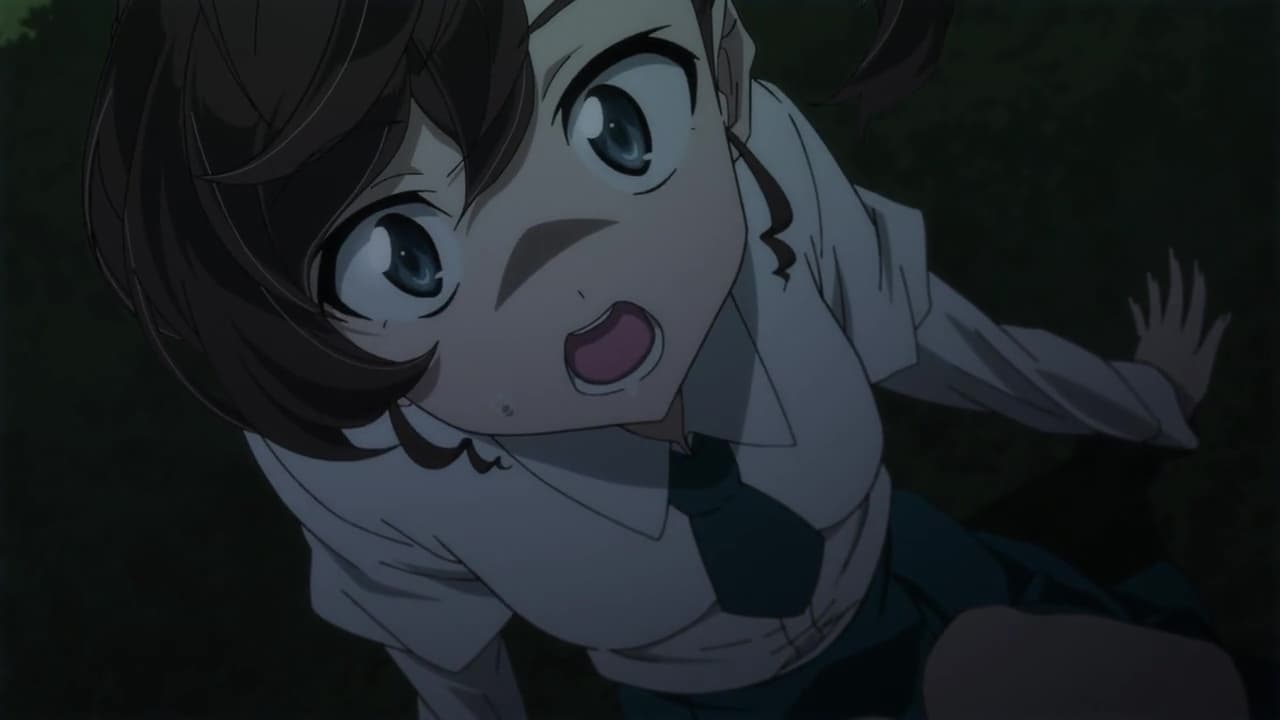 Gegege no Kitarou is a dark fantasy anime television series which is based on a manga series of the same name. Written and illustrated by Shigeru Mizuki, the manga series was initially published more than five decades back during the 1960s. It proved to be immensely popular across the world, and over the years, was adapted into six separate anime television series. In 2018, a Japanese anime studio called Toei Animation adapted the manga series into a new anime television series, which marked the seventh anime adaptation of the manga series. Season 1 of the latest anime adaptation premiered on April 1, 2018, delighting fans across the world. Like its predecessors, it too proved to be quite popular among fans and new viewers alike, and since then, fans have been waiting to hear news on a second season. Here’s everything we know about the prospects of Season 2 thus far.

Gegege no Kitarou Season 2 Release Date: When will it premiere?

Gegege no Kitarou season 1 premiered on April 1, 2018 and is still on air, having already crossed the 60-episode mark. As it stands, it remains unclear for how long Season 1 will last. Given the uncertainty surrounding the end of Season 1, it is difficult to predict if Gegege no Kitarou will receive a second season.

However, here are certain factors to consider. When Season 1 of Gegege no Kitarou premiered on April 1, 2018 in Japan, it took up the time slot in which people were expecting the second season of Dragon Ball Super to air. It has been over a year since Season 1 of Gegege no Kitarou premiered and now fans expect it to run for the remainder of 2019. After the conclusion of Season 1, anime fans expect Dragon Ball Super to take up the time slot of Gegege no Kitarou in 2020. If this is indeed the case, then a second season would not be due for a very long time. Further, considering the fact that the first season has crossed the 60-episode mark and is still going strong, there might not even be any need to create a second season.

That being said, these are all conjectures and for all we know, Gegege no Kitarou might be renewed at sometime later in the year. We won’t be surprised if Gegege no Kitarou season 2 releases in 2021. However, there’s little certainty in the anime industry and we won’t know what fate awaits Gegege no Kitarou unless Toei Animation makes an official announcement on the future of the show. We’re keeping our ears open for news on Season 2 of Gegege no Kitarou and we’ll update this section as soon as we hear something reliable.

You can watch ‘GeGeGe no Kitaro‘ on Crunchyroll with its original Japanese audio and English subtitles.

Gegege no Kitarou is set in the modern day where, almost twenty years into the 21st century, humanity has forgotten about the existence of the yokai – spirits who feature prominently in Japanese folklore. However this all changes when strange and inexplicable supernatural phenomena start plaguing adults in Japan. With nighttime now synonymous with sinister happenings, a 13-year-old girl named Mana writes a letter to the mysterious Yokai Post, and the letter reaches the titular protagonist of the show, who is an extremely powerful half-yokai, half-human hybrid. Moved by the letter and Mana’s search for answers, Gegege no Kitarou starts investigating the incidents and the show follows his investigations and his evolving relationship with Mana, whom he educates about the little known world of the yokai.

Being an extremely long show, Gegege no Kitarou has dozens of characters. However, only a few characters are central to the plot of the show and below, we’ve provided you with brief backgrounds on each of the important characters.

Gegege no Kitarou: The titular protagonist of the show, Kitarou is a half-yokai, half-human hybrid. Born in a cemetery centuries ago, Kitarou is the last surviving member of the Ghost Tribe and is well over 300 years old. Also known as Demon Boy, Kitarou is an extremely powerful hybrid and has an assortment of weapons and supernatural abilities. Not only does Kitarou have unusual weapons like remote-controlled sandals at his disposal, he also has a wide range of powers which includes the ability to regenerate from any injury and travel through Hell unharmed. That being said, Kitarou’s powers are more suited for deception that out-and-out combat. In terms of his appearance, Kitarou resembles a human boy, but is missing his left eye, the empty socket of which is usually covered by a lock of his hair.

Medama Oyaji: An important character in the show, Medama is Kitarou’s father. When Medama grew into a fully-grown adult, he perished of a strange disease but was able to be reborn. However, getting reborn had its cost and Medama does not resemble a human being anymore. Instead, he is an anthropomorphic version of his own eyeball. In spite of appearing to be small, fragile, and vulnerable, Medama is an extremely powerful yokai and has a strong spirit. He is also shown to possess great love for Kitarou and will go to any lengths to help his son out. Owing to Medama’s seemingly endless knowledge about ghosts and monsters, he is an asset to Kitarou in his investigations into the supernatural phenomena which start plaguing the people of Japan.

Mana Inuyama: In spite of being a supporting character, Mana is quite important to the plot of the show. A 13-year-old middle school student, Mana is the first one who tries to reach out to the yokai via the mysterious Yokai Post and she succeeds in informing Kitarou about strange incidents taking place in Japan. After Kitarou meets her and starts investigating the phenomena, Mana slowly starts to learn more about the fascinating world of the yokai.