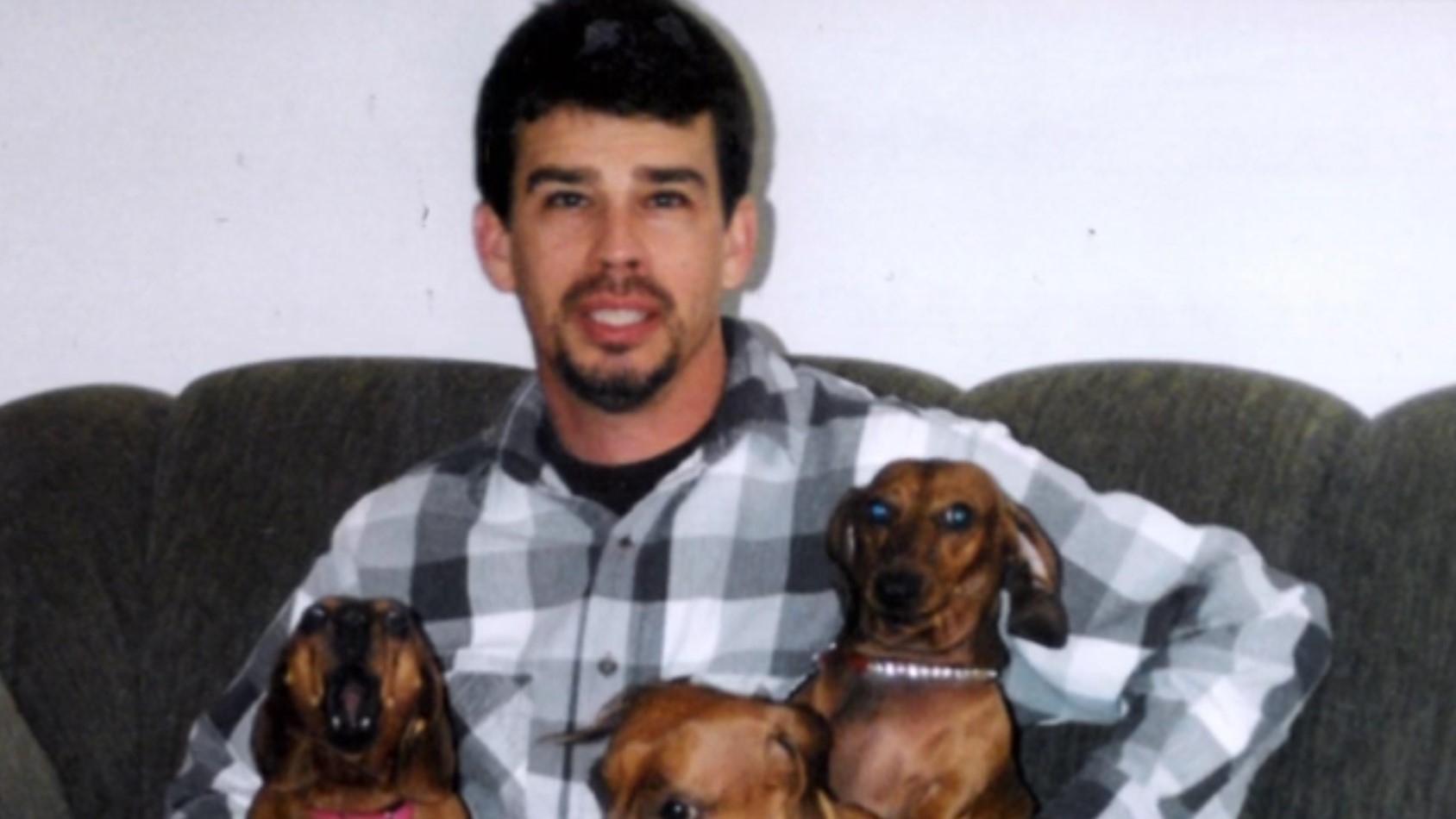 On November 1, 2006, Gene Thurnau’s wife, Juanita, entered the couple’s Land O’Lakes, Florida, home only to find her husband’s bloody clothes in a pile on the floor. Although the police were informed immediately, it would be two whole days before Gene’s body was finally discovered in Robert Peterson’s rented house in Safety Harbor, Florida. Investigation Discovery’s ‘The Killer Beside Me: Living a Lie’ chronicles the gruesome murder and shows how an investigation revealed a tale of deadly unrequited love. Let’s dive into the details of the case and find out where the perpetrator is today, shall we?

How Did Gene Thurnau Die?

Prior to his murder, Gene Thurnau had moved over to Florida after a difficult divorce from his ex-wife and was adjusting to life in the new state. An air force veteran, Gene worked as an air traffic controller at St. Pete/Clearwater Airport. He even got close to his co-worker, Juanita, and the two tied the knot after a few years. With a brand new house in Land O’Lakes, Florida, the future seemed quite bright for the couple. 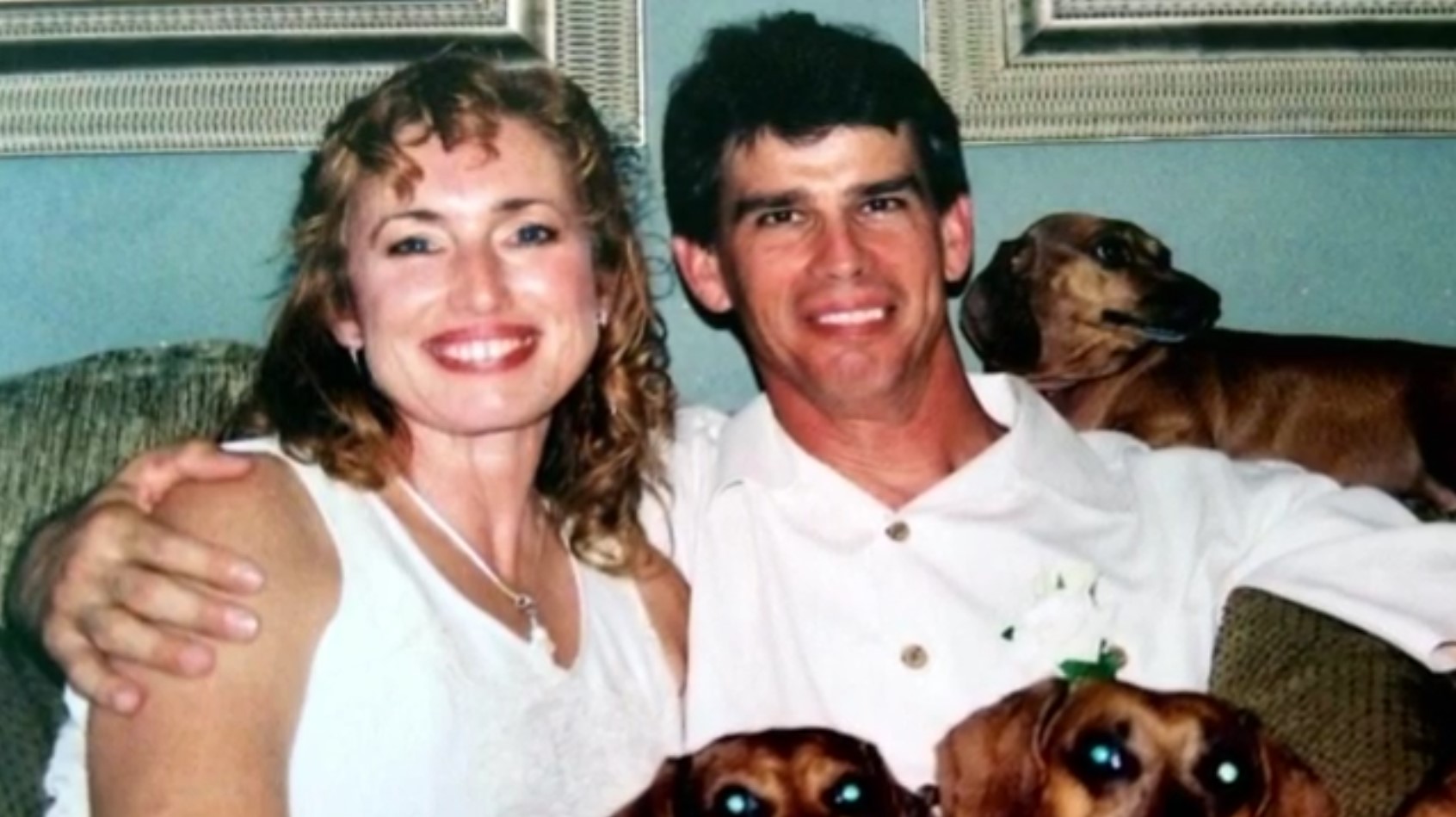 Once Gene and his wife moved into their new house, another of the couple’s co-workers, Robert Dean Peterson, invited himself over, claiming he had a gift for the two. On November 1, 2006, Peterson came over, and Juanita decided to leave the men alone in order to run some errands. Once she returned home in the evening, she was shocked to find a blood trail leading into the house. Scared, Juanita ventured in with caution only to find her husband’s clothes piled up in a bloody bunch on the floor. However, there was no sign of either Peterson or Gene.

Once the police were informed, they began their search for the missing men and even tried to look for leads at the crime scene but were unable to come to a conclusion. After learning that Peterson had a rented house in Safety Harbor, authorities forced their way into the home on November 3, 2006, only to be greeted by Gene’s deceased body. Upon closer examination, officers found his genitals cut off, and an autopsy determined that the cause of Gene’s death was a .22-caliber handgun bullet wound.

Gene Thurnau wasn’t the only person located in the Safety Harbor home as the deceased body of Robert Peterson lay beside Gene in the same bedroom. Although Robert did not seem to have any physical wounds on his body, his cause of death was also a bullet wound to the head caused by the same .22-caliber handgun. With zero evidence of a forced entry and no other leads to follow, the show mentioned that authorities concluded Robert allegedly murdered Gene before dying by suicide himself. 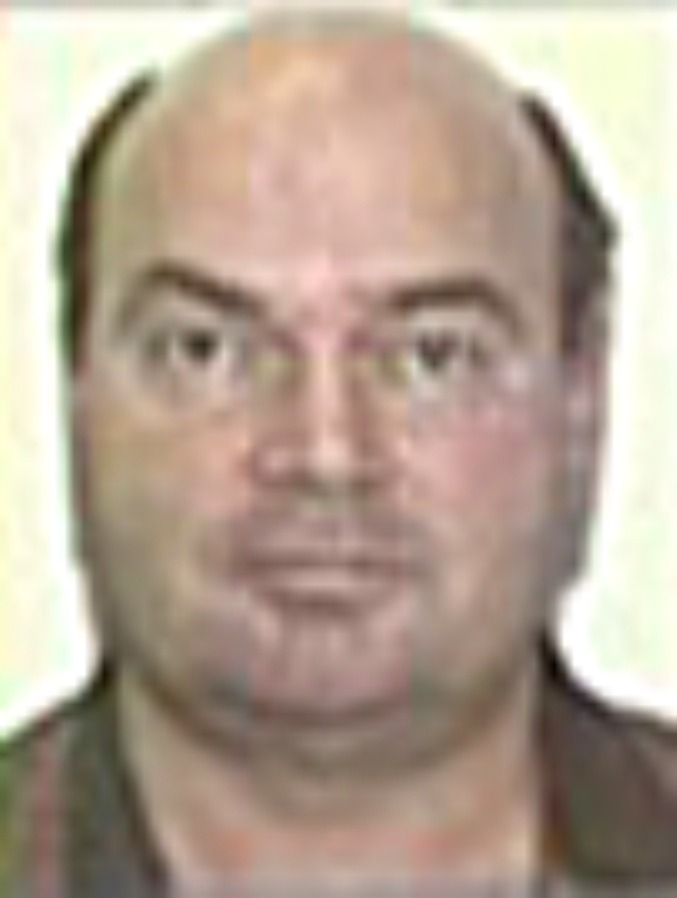 The murder-suicide theory was strengthened when authorities decided to look into Gene’s history and found that Robert knew Gene from his previous workplace. Robert’s extreme obsession with Gene almost bordered on sexual attraction, and reports claim that he had stalked the victim for quite some time. Incidentally, Robert even wanted to use Gene’s linen and furniture and thus, put in a bid for the house Gene lived in before moving into his new home.

Working with Gene and his wife, Juanita, enabled Robert to keep close tabs on the victim. He even took photographs of the construction of their new house, which he later handed over to the couple, in a photo book, on November 1, 2006. Reports claim that once Juanita left the men alone, Robert propositioned Gene for oral sex and threatened that he would not leave the house until Gene obliged.

Naturally, Gene objected, causing Robert to reportedly snap and cut Gene’s genitals off before shooting him in cold blood. The show then portrays Robert taking Gene to the Safety Harbor house before turning the gun on himself and dying by suicide.

Is Robert Peterson Dead or Alive?

Robert Peterson and Gene Thurnau’s bodies were recovered from the same house on November 3, 2006. With both men having died from shots to the head from a .22 caliber handgun, the police concluded that Robert had murdered Gene before using the same gun to shoot himself. Thus, with both the victim and the only person of interest deceased, the police deemed it a murder-suicide case and closed the investigation.