In March 2000, the discovery of Genevieve Tetpon’s body by the side of a road marked yet another murder of an indigenous woman over the past few months in Alaska. Investigation Discovery’s ‘Cold Blooded Alaska: Snow Angel’ chronicles how the authorities used biological evidence and solved Genevieve’s killing close to a decade after it happened. So, if you’re wondering what exactly happened and who was responsible, we’ve got you covered.

How Did Genevieve Tetpon Die?

Genevieve “Ginny” Tetpon was a single mother of four who worked hard to take care of her family. At the time, she loved baking and worked at a local bakery. Until recently, the 28-year-old had been engaged before the couple started having problems. Sometime in March 2000, Genevieve was supposed to return to her mother’s home at around 3:30 PM after work, but she never made it. 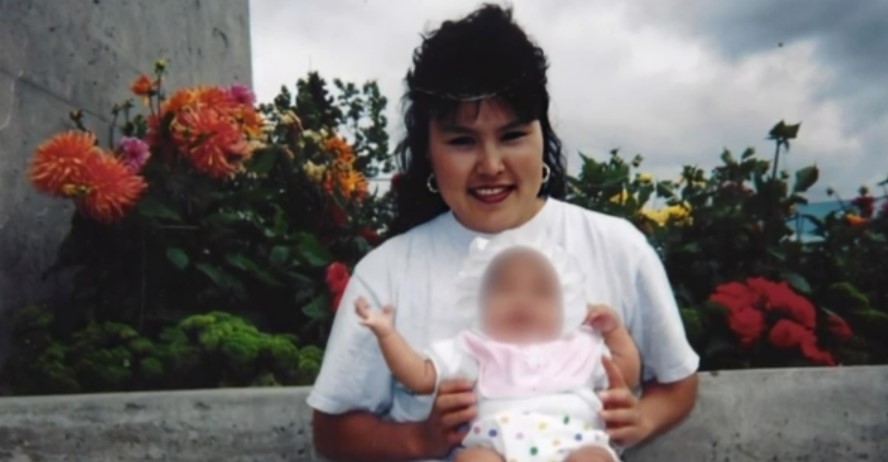 At around 10 PM, the family began driving around and looking for Genevieve, but they couldn’t find her. On March 22, 2000, just days later, a truck driver called 911 after seeing a dead body in a sleeping bag on the Arctic Valley Road in Anchorage, Alaska. It was Genevieve, and she had been stabbed about thirty times, with four of the wounds on her chest. There was no evidence of sexual assault, but Genevieve had defensive injuries, suggesting she tried to fight off her attacker.

The string of unsolved murders in the area led to the fears that a possible serial killer was on the prowl. After identifying Genevieve, the authorities looked into her personal life for clues. They learned that she had recently moved out of the house she lived in with the fiancé, Ken Gessler. Furthermore, the former couple had argued sometime before the murder. The police then realized that Ken was on the run but was eventually ruled out as a suspect. 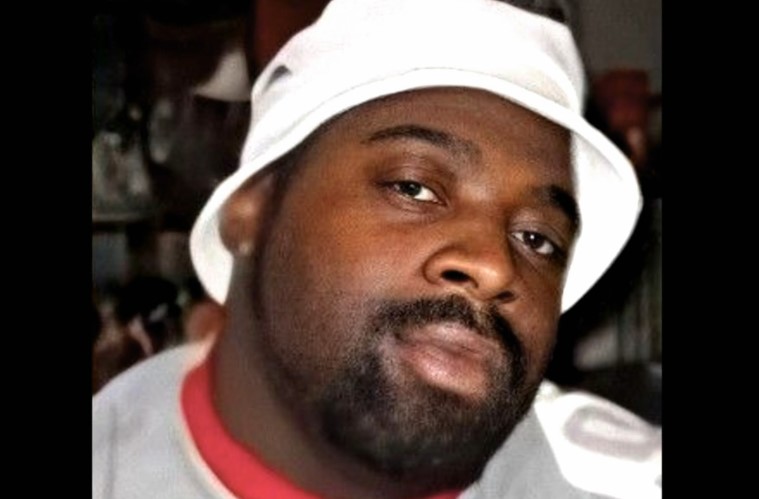 The detectives also collected printouts of emails found in a garbage bag at the crime scene. The name on that led them to Amy Torian, a school principal. At the time, she stated that her car was broken into sometime in January 2000, and the assumption was that whoever broke in must have taken the printouts as well. While the authorities had DNA evidence from underneath Genevieve’s fingernails and the sleeping bag’s zipper, it matched nobody, and the case turned cold.

Then, in 2009, the case was looked at again. This time around, the police realized that among the papers in the garbage bag, a few documents were dated March 2000, long after the Torian car was reported broken into. This development led the police to interview Amy’s son, Derrick Torian, who was a 17-year-old high school student when Genevieve died. Derrick claimed to know nothing about the murder and refused to provide a DNA sample.

Later on, the police got a warrant, but by then, Derrick left Anchorage. The father of two was tracked down to Spearfish, South Dakota, working at a restaurant. He was arrested in February 2011. Derrick’s DNA then matched the evidence found under the fingernails as well as the zipper, leading him to provide a statement regarding his version of the events. Derrick said that he was working at a pizzeria in March 2000 and dealt drugs from there after hours, along with Louis de Jesus. According to Derrick, Genevieve walked in one night and saw the drugs, and he claimed Louis was the one who killed her. Derrick then stated he helped Louis dump the body by the road into a ditch.

Where is Derrick Torain Now? 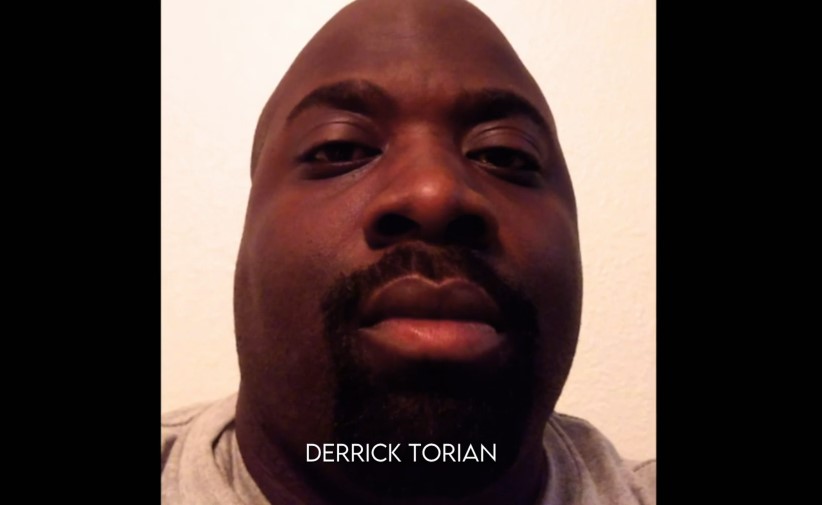 Since Louis died in 2002 in a shooting incident, his involvement could not be confirmed or ruled out. While Derrick was charged with first- and second-degree murder, he pleaded guilty to manslaughter and received a fifteen-year sentence in July 2013. As per the show, he was released on parole in 2016 after serving only three years behind bars. From what we can tell, Derrick still lives in Anchorage, Alaska, but has chosen to keep a low profile.