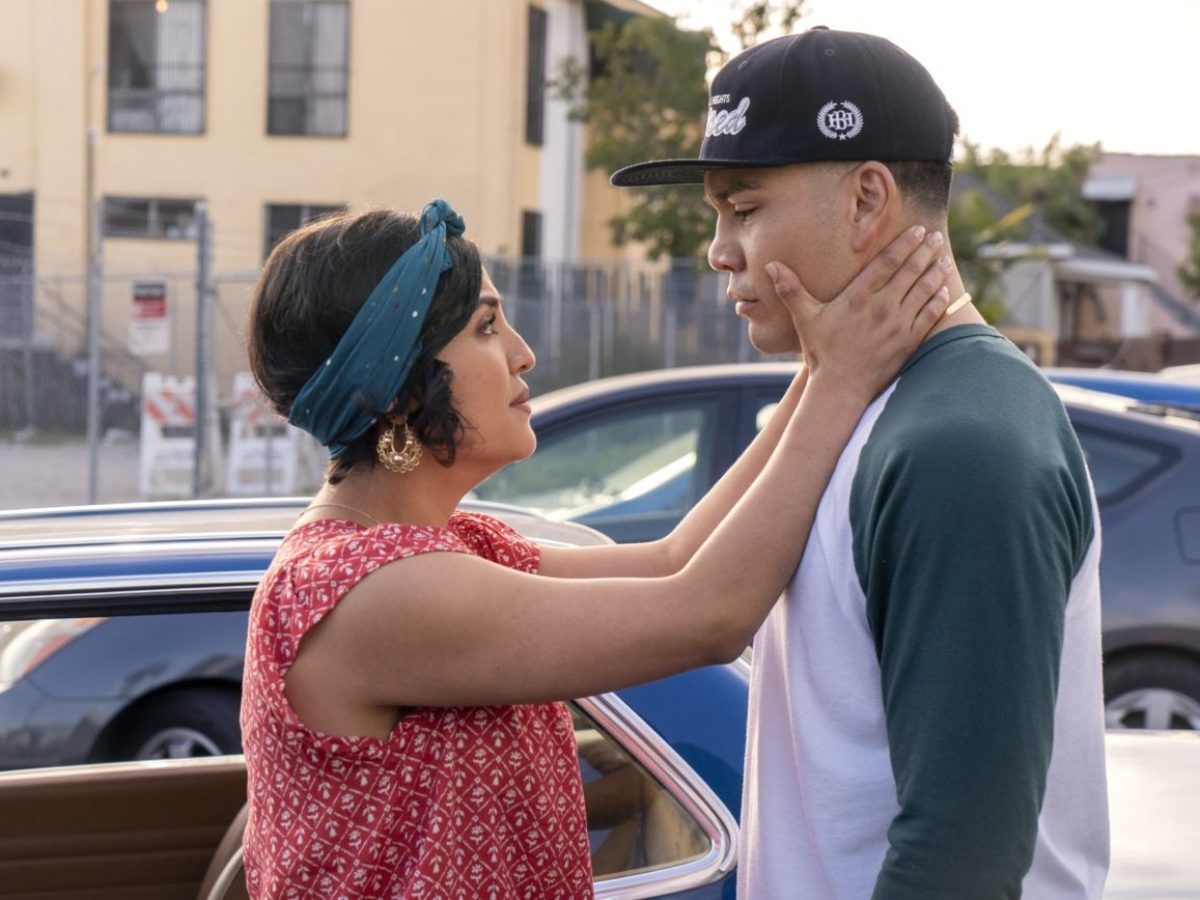 In the previous episode, Pop got too drunk for his own good and then got himself in trouble with the law. In any other situation, it would have been amusing. But with their current state, where they already risk losing everything, this puts even more pressure on them. Now, he needs someone to get him out of jail, if he doesn’t want to spend another night in there. This pushes the events in the second episode.

Titled ‘Bail Money’, it focuses on the “family comes first” motto that Erik lives by. He becomes the focal point of the story and we get a glimpse into his past while getting a rough idea of what he wants with his life right now. This episode is about the choices he did or didn’t make, and what he needs to do next.

Erik arrives at the police station to discover that Pop has been arrested for getting drunk and breaking a window. Now, he has to get $4000 to bail him out. Pop tells him to ask Christian for it, but Erik resorts to other options first. While he tries to get their grandfather out, Ana and Chris are busy with their own things. He also finds out that Lidia has an ultrasound the same day. Now, he has to choose between Pop and her.

In its second episode, ‘Gentefied’ focuses on Erik. Unlike Chris, Erik has been around the whole time. He is connected to his roots, but maybe he is too rooted to ever think about getting out of there. While his cousins have dreams that make them soar, the dreams that are big enough to keep them going, we don’t see any such thing with Erik. For now, he is only driven by the fact that he has a baby on the way with a woman he loves. However, the break-up with Lidia proves that he has a tendency for being irresponsible, which is why he is in trouble.

In ‘Bail Money’, the reason for the trouble is Pop, but the spotlight is turned towards Erik. Pop trusts him the most to let him know that he has been arrested, but it is not him that he relies on for getting himself out of jail. We walk into his shoes to discover that his problems are synchronised with the troubles that his father also had.

Erik is trying to break off of that image, he is trying to not be his father. However, circumstances are making it very difficult for him to do so. He is trying to be dependable, and it is through this that the show works upon his insecurities, especially in comparison with Christian.

While this episode revolves around an urgent matter and puts the characters in impossible situations, it also takes some time to lighten the mood. What makes it better is that the comedy does not feel forced. It is woven into the scenes and conversations between the characters seamlessly.