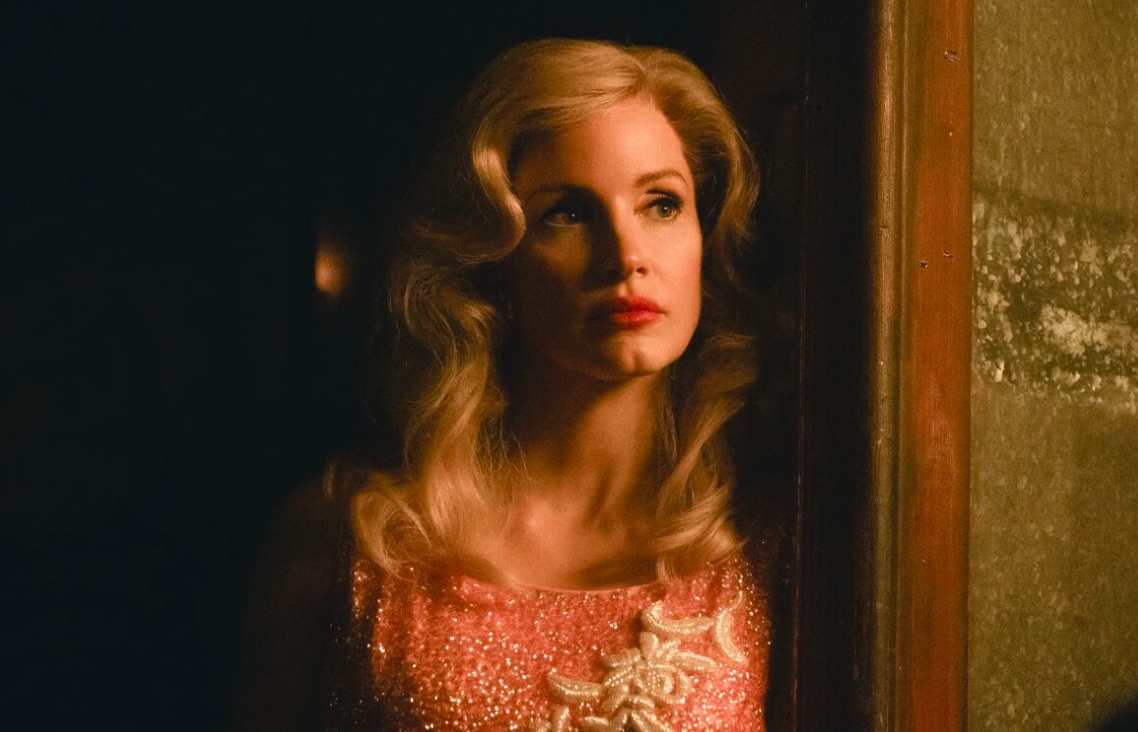 Showtime’s ‘George and Tammy’ enters its penultimate episode with George and Tammy splitting ways for good. Things get a lot darker for both of them, as they fall apart without each other to support them through their difficult times. This is also when we see a different side of Tammy and her relationship with George Richey. The fifth episode brings forward the dark side of being a celebrity, where Tammy is forced to make a choice that will ruin her life either way. She has to decide which one would cause her less damage. In the end, she finds herself caught up in a situation that is impossible for her to get out of. Here’s what the ending means for her. SPOILERS AHEAD

Following the events of the previous episode, where Tammy tried to decide if it’s time for her to stop tolerating George’s antics when he is drunk and move on with her life, we find them divorced. Tammy’s career soars as she has now become a highly successful singer on her own, but this has also put her under a lot more scrutiny. The divorce has led her to become more vulnerable and she finds herself being attacked by someone who repeatedly writes abusive slurs on the door of her house.

Seeing how George is out of the picture, Richey makes his move and starts badgering Tammy to be with him, even though he is still married to Shiela. At first, he is nice about it. He talks about his feelings for her and how he has been there for her all this while. Slowly, however, a more difficult side of him starts to show up. While Tammy is still unaware of the depths that Richey can stoop to, she starts to see the darkness inside of him. Meanwhile, George remains unaware of what’s happening with Tammy and falls even further into his addiction when his attempts to make up with Tammy are rejected once again.

The divorce, though necessary, is not an easy one for Tammy and George. For him, life remains more of the same. He is heartbroken over Tammy but he continues with drugs while trying to hold on to his music career. For Tammy, however, things take a much drastic turn on the personal front. She starts dating other men and has her name linked with many famous people like Burt Reynolds, but this also puts her in jeopardy. One day, after returning home from a date, Tammy finds “slut” written on her door.

It is a jarring thing to witness, and it happens over and over again. Tammy believes it is just some fan who is disgruntled over her divorce from George, but things are much more complicated than that. Richey advises her to let him stay with her and the girls, because what if someday this person decides to stop writing stuff on the door and enters the house to do something even more dangerous? Tammy further finds herself relying on Richey to administer her drugs, and she becomes dependent on him to relieve herself of the pain following the surgeries. 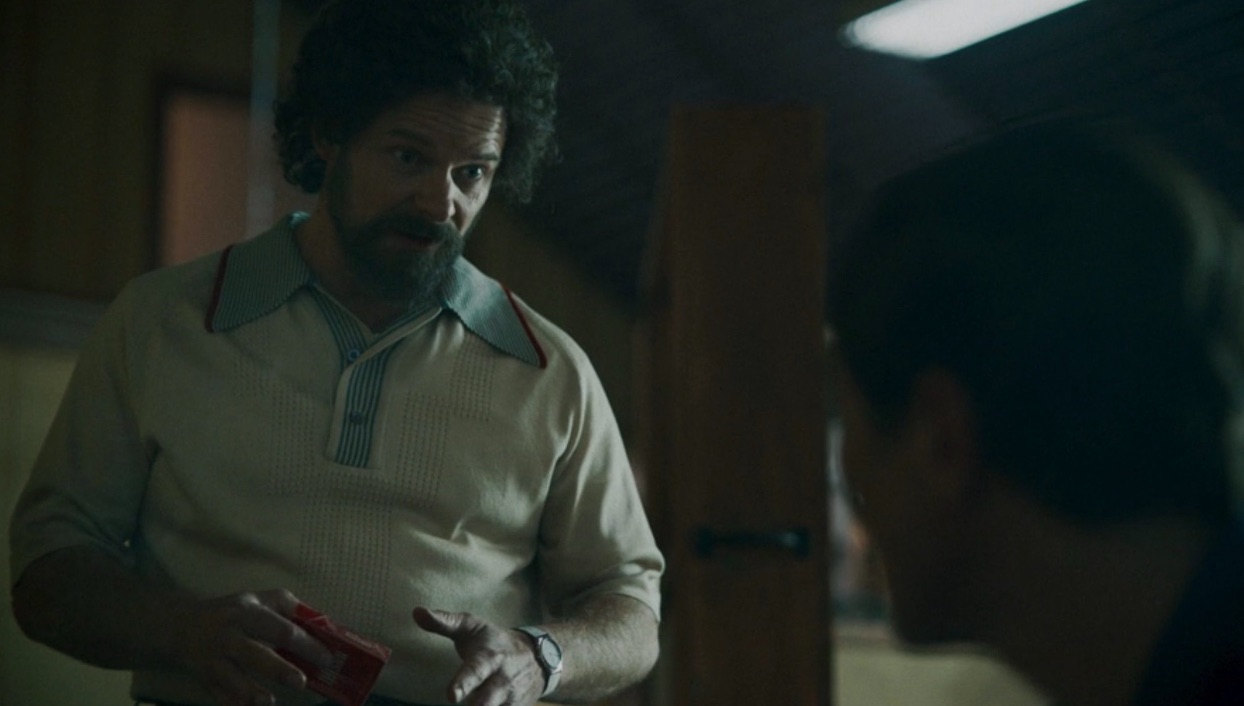 Slowly and steadily, Richey makes himself indispensable to Tammy, or at least, he makes her think that he is indispensable and that she has nowhere else to go. It is while she is under the influence that he sleeps with her and discloses the affair that never even existed in the first place to Shiela. Tammy doesn’t want to destroy Shiela’s marriage but realizes that Richey has no intention of letting Tammy go. This is also when we discover that it was Richey who was terrorizing Tammy with those messages on her door. It was one of his many tricks to burrow his way into her life, and in the end, he succeeds.

Richey had hoped that Tammy would fall in love with him, especially after her divorce from George. But when he realizes that the President and the First Lady of country music might be thinking about getting back together, he puts a stop to their reunion by blackmailing Tammy. He threatens to tell the world about her addiction and expose her, ruining her career and reputation in one stroke. This emotional hold that he has over Tammy gives him the upper hand in their relationship, making it impossible for Tammy to leave him, even if she wanted to.

In reality, too, Tammy Wynette didn’t leave George Richey and they stayed married for twenty years before she died. During these years, Wynette completely gave over her finances as well as the control of her career to Richey who acted as her business manager. In her interviews, Tammy always talked about how perfect her marriage was to Richey, but their time together was marred with some very disturbing things which made her fans wonder about the true nature of her new husband. Tammy’s daughters and other people close to her also didn’t have many good things to say about Richey. The Showtime series relies on Georgette Jones’ account of her mother’s life and we see George Richey from that lens.

Tammy Wynette married five times in her life and only her marriage with Richey was the one to have lasted so long, but the TV show reveals that the real reason behind this wasn’t marital bliss. Richey had been holding Tammy captive, and fearing for her reputation, there was nothing she could do about it. This episode gives us a glimpse of how manipulative Richey can be. We saw the things he was ready to do before Tammy married him. One can only imagine what he’ll do now that they are married.