How Did Ghislaine Maxwell’s Dad Die? 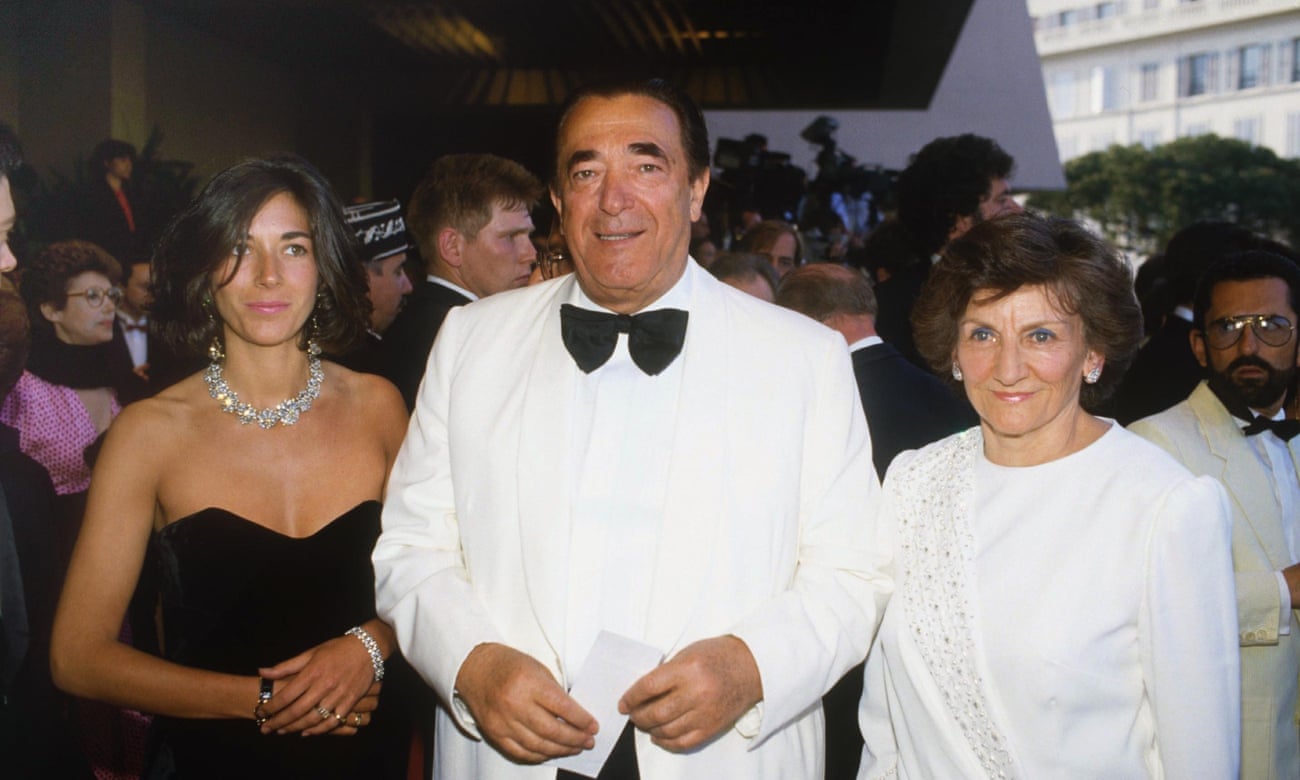 The documentary series, ‘Jeffrey Epstein: Filthy Rich,’ highlights the involvement of Ghislaine Maxwell in all of Epstein’s crimes. As per the statements given by most of the survivors, Maxwell not only recruited girls for Epstein’s sexual appetite but also joined him in sexually abusing them.  Maxwell, who now keeps a low profile, is yet to face the real brunt of the lawsuits against her. In any case, as one looks at this former British socialite, one cannot help but be curious about her father, Robert Maxwell, who was an immensely wealthy individual. His untimely death revealed the back end of his business as well.

Who was Robert Maxwell?

Robert Maxwell was born in Czechoslovakia in 1923. He came from a poor Jewish family. Maxwell later revealed that he educated himself, acquiring fluency in several languages. In 1940, the part of Czechoslovakia he lived in became a part of Hungary. He soon left the country to fight against the reign of Hitler, who was persecuting Jews. In any case, he fled to Paris, after which he ended up in London. It was after reaching London that he joined the British army. In 1944, his native family region was completely occupied by Nazi Germany, and most of his family members were killed in the gas chambers the same year. By the end of the war, Maxwell was appointed Captain. In 1945, he also received the Military Cross for bravery.

In 1945, he married Elisabeth Meynard, with whom he had nine children. Ghislaine Maxwell is the youngest among her siblings. Five of Maxwell’s children were employed in his company, One of his daughters died of leukemia, and one of his sons was gravely injured after a car accident. His son, Michael, died seven years after being in a coma. It was after the war that Maxwell built his business empire. He used his contacts from the Allied occupation and became the distributor for Springer Verlag.

In 1951, Maxwell bought a substantial share of Butterworth-Springer and changed it to Pergamon Press. In 1964, he was elected as the MP, representing the Labour Party, for Buckingham. In 1969, though Maxwell attempted to buy News of the World, it was not sold to him due to his social background—he was an immigrant. However, the person who gained control of it was Rupert Murdoch, his business rival. In any case, Maxwell kept acquiring other papers such as the Daily Mirror. He rose to be an influential figure.

How Did Robert Maxwell Die?

In November 1991, he was believed to have fought with his son over the phone. It was allegedly over Maxwell’s loan of £50,000,000. He skipped the meeting with the bank and took his yacht, Lady Ghislaine, to the Canary Islands. He had checked in with his crew earlier the next morning but went missing after that. Apparently, he had the habit of urinating into the ocean, naked. So, once they found his body in the ocean, the first assumption was that he fell over in the act. The official report revealed that apart from a small graze on his body, there weren’t any other signs to show that he had been murdered. He was also stated to have had a heart attack. In December 1991, it was ruled as a heart attack, followed by accidental drowning. While some alleged it was a suicide, it was disproved later. He was laid to rest in Israel.

After his death, the banks started flooding in with demands concerning their loans. While Maxwell’s sons tried to manage it, they failed. It ultimately led to his business collapse. Maxwell was also found to have millions of unauthorized pounds stacked elsewhere. In any case, the pension funds were replenished with money from Shearson Lehman, Goldman Sachs, and the British Government. The theft of the pension funds arose to be a huge scandal after his death. In 1992, Maxwell companies lined up to file for bankruptcy. In death, he was thus labeled a fraudster. (Feature Image Credit: Steve Wood/Rex/Shutterstock)