Review: Ghost in the Shell: SAC_2045 is Surprisingly Good 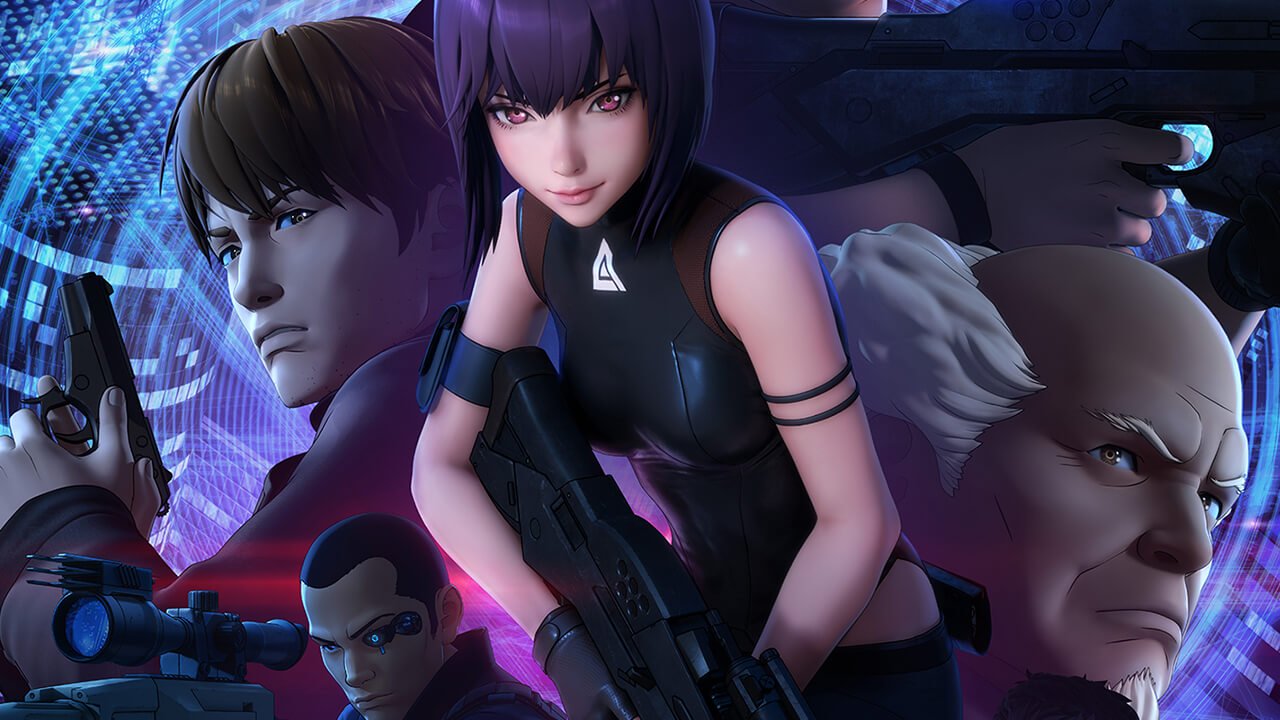 The anime community was hyped when the new ‘Ghost in the Shell’ series was first announced. Known to be a masterpiece, the original movie, and even the ‘Stand Alone Complex’ series that came right after it, had both set the bar way too high. As a result, many fans of the original were almost certain that the new series would never be able to live up to Kenji Kamiyama’s artistic fortè.

However, yet again, Production IG and Kenji Kamiyama have managed to put everyone’s fears to rest. They haven’t really done this in a very expected way with Netflix’s version of the series. However, they have certainly managed to capture the very essence of the themes of its original with its portrayal of a disturbingly convincing future, akin to George Orwell’s 1984.

As the name suggests, ‘Ghost in the Shell: SAC_2045’ is set in the year 2045 where a sustainable war has lead to the rise of “post-humans”—humans with insane abilities that allow them to hack into the most confidential cybernetic networks. While the public remains unaware of the threat from these, Major Motoko, her second-in-command Batou, and their former SpecOps member reunite with other members of Section 9 to save the world from this new emerging peril.

Almost like ‘Stand Alone Complex,’ which came out in 2002, the storyline of ‘Ghost in the Shell SAC 2045’ unfolds itself in two different sequences. This structure worked really well for the original and that’s probably the reason why the creators decided to use it again. The first half of the series, or should I say the first sequence, plays a key role in establishing the role of Section 9. Unlike the original, though, ‘Ghost in the Shell SAC 2045’ only focuses on Kusanagi, Baotu, and Togusa. Through some minor sub-plotting and inconsequential investigations, the series reinstates these characters for the uninitiated and then slowly transitions to the main storyline—” The Rise of the Post Humans.”

The ones who are well-versed with the original version of ‘SAC’ will realize that the two shows are very similar with the only key difference between them being the antagonists. While the villain of ‘SAC’ was a hacker known by the name “The Laughing Man,” ‘Ghost in the Shell SAC 2045’ has more of an omnipresent antagonist. This also creates a contrast between the timelines of the two series. Both the series intends to portray the threat of cybernetic technologies, however, ‘Ghost in the Shell SAC 2045’ makes it evident that these threats are far more brutal in the future.

When it comes to the characters, the Netflix series never really delves too deep into their individual development. Except for Togusa, almost every protagonist feels one-dimensional. However, what makes up for this is how it manages to develop Section 9 as a team. And this approach is quite understandable considering its limited runtime. Moreover, even the development of the antagonists is quite commendable, especially in the last few episodes. Not to mention, the involvement of the Tachikomas (the small blue-colored AI tanks) adds some much needed comic relief to its storyline and they also remind you of TARS from Nolan’s ‘Interstellar.’

Initially, ‘SAC 2045’ gives you the impression that it’s just another forced remake that will offer nothing more than some forced fan service. However, it surprisingly sticks to instilling its old political machinations and other didactic themes. Its portrayal of a stagnating society, corrupted by cyber technology, feels real and also mirrors the present world while drawing its inspiration from popular literary works of Philip K Dick and of course George Orwell.

The biggest issue with ‘Ghost in the Shell SAC 2045’ is its 3-D animation. An initial glimpse of this through the trailers was a major turn off. And now, after watching the series, I am pretty certain that it’ll receive a whole lot of backlash. The fact that it has been created by Production I.G—which also animated the original—makes it even more disappointing. Other aspects of its production, including the OP and ED, are not impactful in any way, but at the same time, they aren’t all that bad either. So clearly, from a production standpoint, ‘SAC 2045’ fails to leave a mark.

Overall, ‘Ghost in the Shell SAC 2045’ is surprisingly good, barring the flaws in its animation style choices. The new installment to the widely acclaimed series manages to retain the technologically plausible setting, political debates, and also, philosophical conundrum of the original. Its action isn’t as great as you would expect it to be but its ability to meld several genres in a meaningful way somewhat makes up for it.