Where Is ‘Ghostwriter’ Filmed? 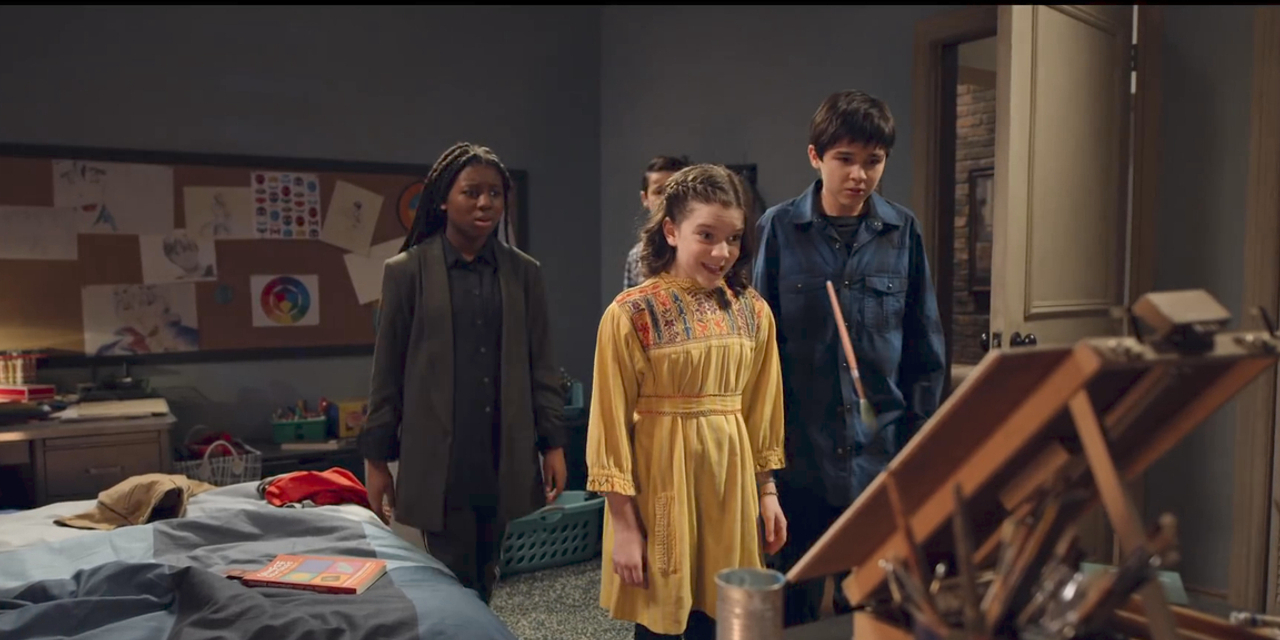 ‘Ghostwriter’ is a mystery series that revolves around a group of children who can communicate with a ghost who uses letters and available texts to get messages across. However, things take a strange turn when the ghost releases fictional characters from books into the real world. Following the messages that only they can see, these children must solve the mystery of the ghost’s unfinished business owing to which he haunts the local bookstore.

It is a reboot of the eponymous hit television series that ran from 1992 to 1995. According to the makers, the motive behind making such a series was to revive the print’s importance and encourage children to read. The freedom of imagination that comes from bringing characters to life is what they wanted to inspire in the young minds.

Starring child actors Isaac Arellanes, Amadi Chapata, Hannah Levinson, and Justin Sanchez, the series is about the invisible ghost that haunts Grandpa’s bookstore. The primary filming location has a fascinating story attached to the shooting as it turned things around for the bookstore owner. James Street Bookseller and Gallery in Hamilton, Ontario, is the actual bookstore that was discovered by the location scout for Sinking Ship Entertainment and Apple TV+. 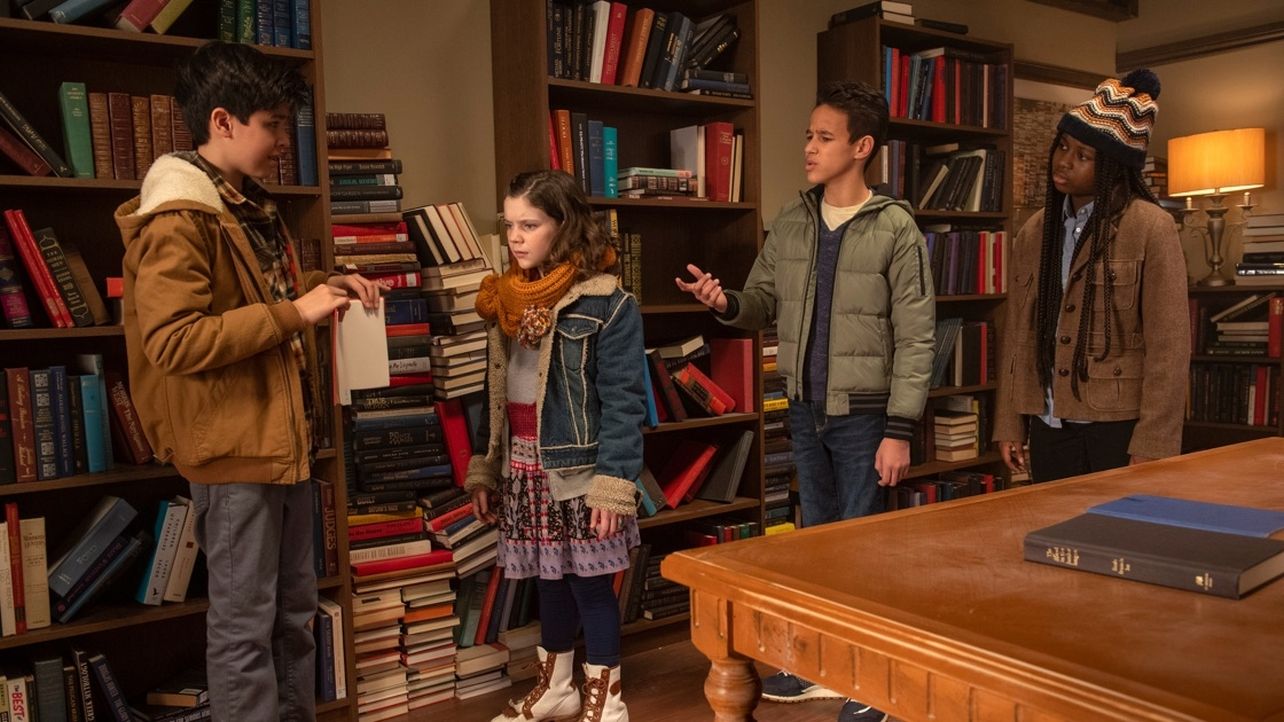 Before they started filming, the bookstore was on the verge of closure as they were losing many customers due to the heavy construction work happening right outside the store for three months. A change in preference from printed books to digital media did not make things easy for the bookstore owner, Monique Doepel, but she was well aware of that when she opened the store.

In her interview with The Hamilton Spectator, Doepel shared how the crew wanted the bookstore’s iconic sign to be removed. Since they were worried about scratching the glass, they suggested a Plexiglas signboard for six months, which she was not “thrilled” about. As the word got around regarding the location of the store shown in the Apple TV+ Original ‘Ghostwriter,’ people from everywhere started coming to visit the location and sharing their experiences of the place on social media.

She further shared that the project actually saved the bookstore at that critical time as they compensated for all the business she lost due to the construction. In fact, the gold framing on the glass was Doepel’s idea, as having a good display and signage is important for a bookstore to attract customers. She wanted to compensate for the Plexiglas signage and suggested using the golden frame, which allows the display of the books and its ambiance to be seen from the street. The team loved the idea so much that they used the frame during the filming as well.

The actors shared how being a part of this project has encouraged them to read. Here is a post on the #ghostwriterreadingchallenge by Isaac Arellanes. Each episode of the show introduces its young audience to a new writer or a classic story such as ‘The Jungle Book’ and ‘Alice in Wonderland.’