Girl in the Bunker: Everything We Know 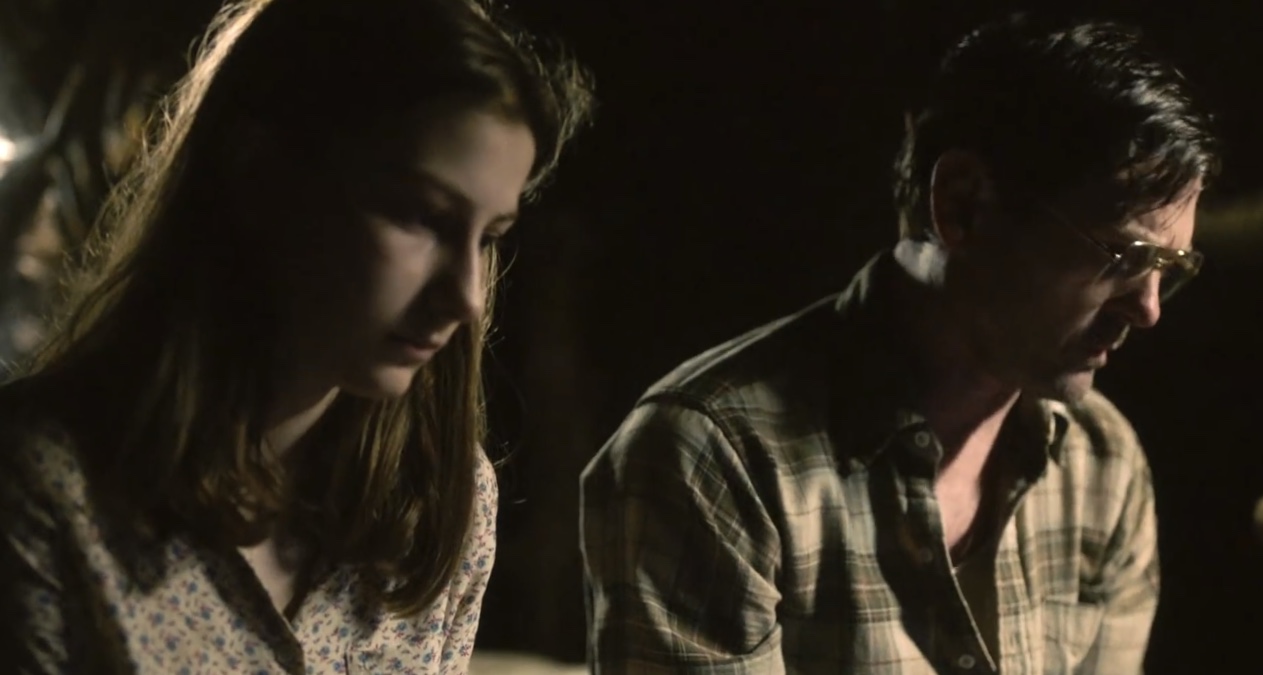 Lifetime is known for serving content that is both educational and entertaining at the same time. With ‘Girl in the Bunker,’ the network provides a channel for audiences to connect with content that is socially and politically relevant. The movie follows a young girl named Elizabeth, handcuffed by a man dressed as a deputy sheriff. He then hauls her deep into the woods and places her in an underground bunker. Her disappearance alarms the police, who subsequently begin a search for the girl.

Elizabeth, still locked up, realizes that nobody is coming to save her, and she must plan out her own escape. The most striking part of the movie is undoubtedly Elizabeth’s courage in the face of adversity, and that is what makes it an inspiring watch. If you’re interested in learning more details about the film, here’s everything we know.

Girl in the Bunker Filming Locations

‘Girl in the Bunker’ was filmed around May 2018. The movie was shot in the enthralling expanse of Los Angeles, California. The city is home to some of the biggest productions in Hollywood, and it is no surprise that the movie was shot there. Let’s look into more details.

The movie was filmed in the lavish land of Los Angeles. The city is known as the country’s leading hub for movie and television production. Its neighborhoods and attractions feature innumerable films and shows. The experience of exploring the City of Angels has been compared to traveling through a real-life movie. It has produced major productions like ‘Mulholland Drive,’ ‘Chinatown,’ ‘Blade Runner,’ and ‘La La Land,’ to name a few. Actor Neil Napier shared an aesthetic picture of his “sheriff’ hat along with a camera during the filming of the movie.

Other parts of the movie were shot in The Marin Headlands, California. It is a hilly peninsula in the southern area of Marin County, located north of San Francisco. The scenes comprising the woods took place in this area. The Headlands are popular because of their stunning views of the Bay Area, especially of the Golden Gate Bridge. It is also overrun with bunkers, secret tunnels, and batteries that date back to the Civil War era. A crew member named Angie Danielson posted a picture during production clicked on location. 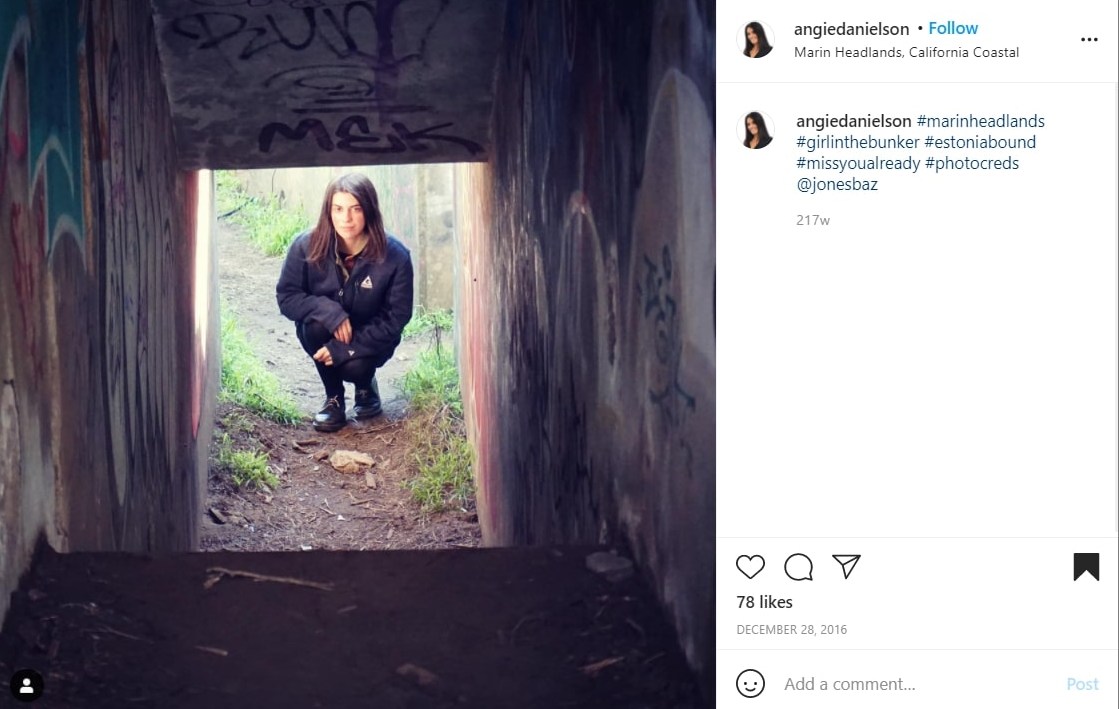 Girl in the Bunker Cast

Is Girl in the Bunker Based on a True Story?

Yes, ‘Girl in the Bunker’ is based on a true story. Writer-director Stephen Kemp derived the movie’s source material from the real-life account of a girl named Elizabeth Shoaf, who was abducted and held captive by a man disguised as a policeman. The actual incident took place in Lugoff, South Carolina, on September 6, 2006. Elizabeth Shoaf, who was 14-year-old back then, was returning home from school when she was kidnapped by a man pretending to be a police officer. 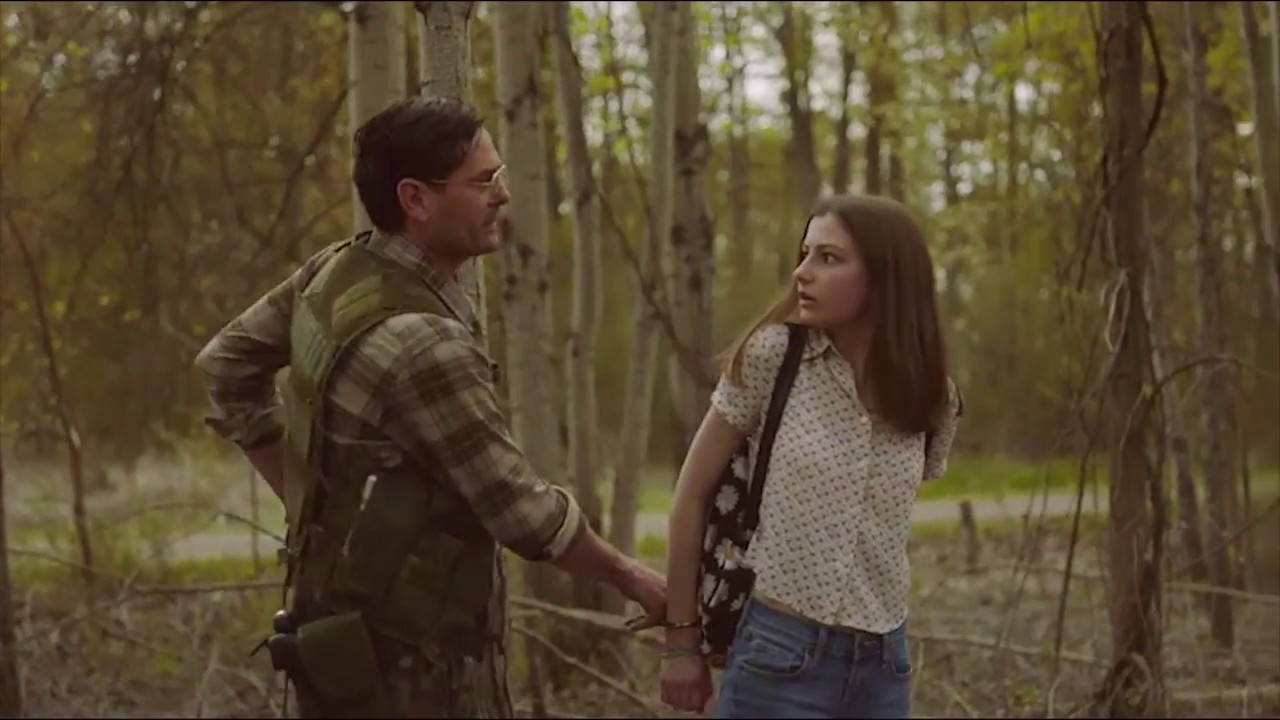 The man uniformed as a lawman handcuffed the young girl, took her into the woods, and then kept her locked up in a hand-dug underground bunker for ten days. During the time she spent there, he repeatedly raped her. However, Elizabeth kept her calm and gathered her wits to formulate a plan to escape. She decided to win his trust and convinced him to let her use his cell phone, telling him that she wanted to play games on it. When he dozed off, she immediately texted her family and friends. 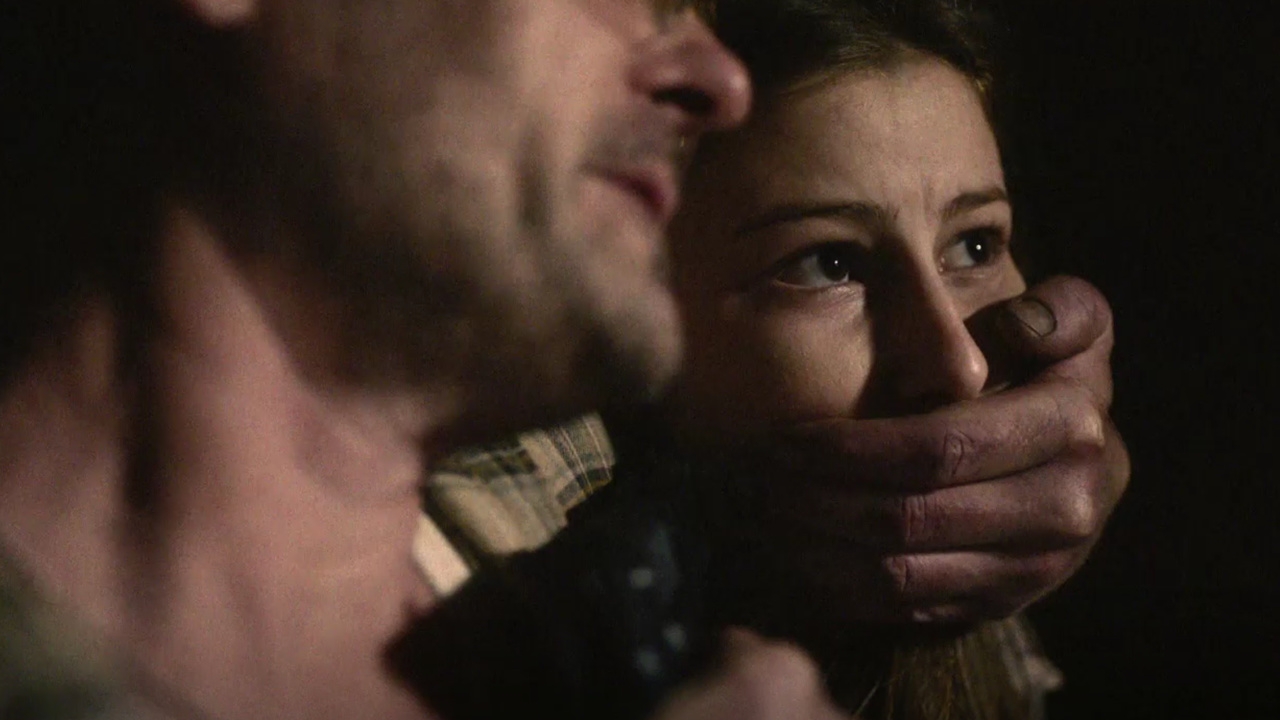 The police was then notified, and they soon found a way to get to her kidnapper named Vinson Filyaw, an unemployed then-36-year-old construction worker. He was also a suspect for another case that hit the news back then. As Filyaw learned about the ensuing manhunt, the man started to panic and approached Elizabeth for help. She told him that he needed to leave; otherwise, he would be caught and sent to prison. So he left, and the next morning Shoaf headed out of the bunker before being found by a rescue team. 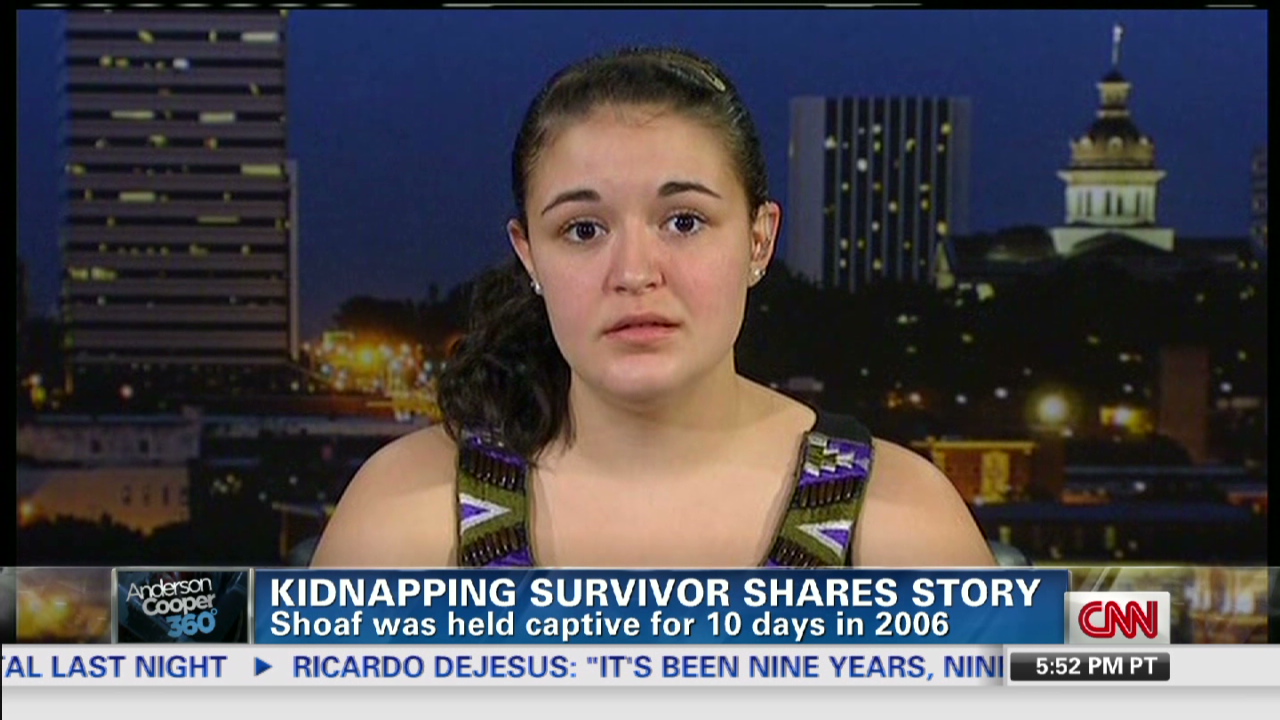 Elizabeth’s story was shared on NBC’s ‘The Today Show’ in 2008. She disclosed that she was stripped naked, chained, and repeatedly raped by Filyaw in the darkness of the bunker. The courageous girl was commended for her calmness throughout such a horrific ordeal. Lifetime’s docu-special titled ‘Elizabeth Shoaf: The Girl in a Bunker’ narrates Elizabeth’s horrifying story in her own words. It additionally features news footage and interviews where Elizabeth, her parents, and police officials have contributed to presenting her story to the world.