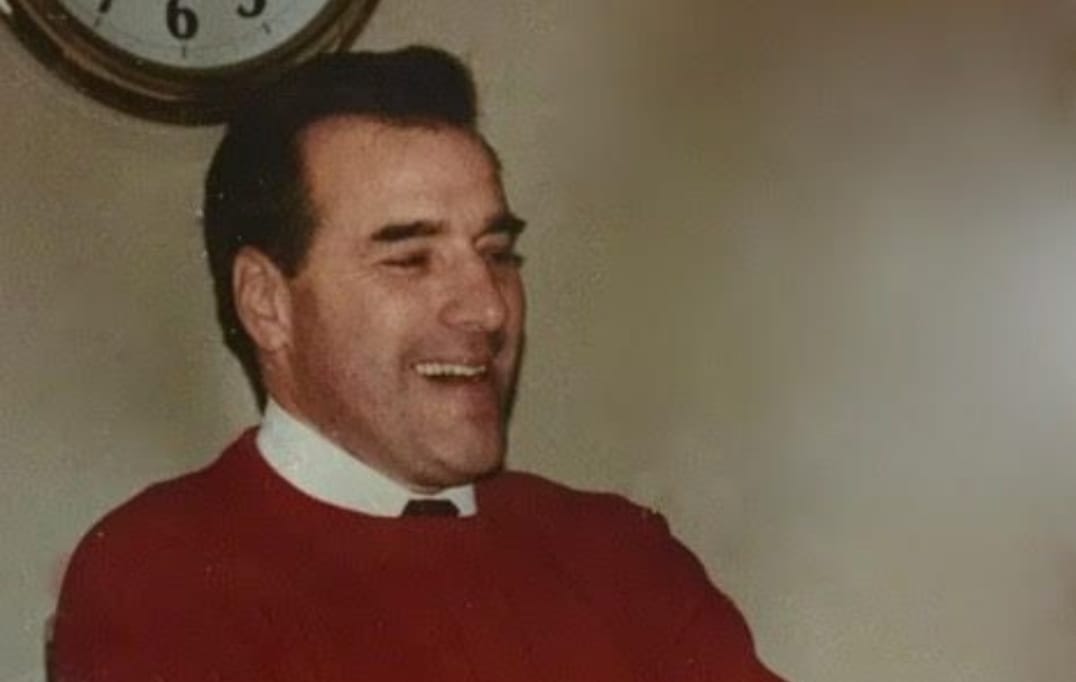 When the Godfreys returned to their home in Anchorage, Alaska, on a typical night in August 2002, little did they know of the tragedy that awaited them. This is a story of a vengeful wronged lover who decided to take matters into her hand that ended up with two dead bodies and a severely injured survivor. The complex case is meticulously unraveled in Investigation Discovery’s ‘Primal Instinct: Frozen Heart.’

To many, the high-profile real-life tale of murder with a twist might seem straight out of a movie. However, even after more than two decades since the tragedy, it is enough to intrigue and shock anyone. So, if you are looking to know the details of what exactly happened and the story behind it, we have got you covered.

How Did Glenn Godfrey Die?

A native of Kodiak, Alaska, Col. Glenn Gordon Godfrey was a 53-year-old former “top cop” of Alaska State Troopers and had recently retired as the Alaska Commissioner of Public Safety after serving in the Department of Public Safety for over three decades. He was the first Alaska Native state trooper. He and his 52-year-old wife Patricia “Patti” Lee Gugel Godfrey had been married for 35 years and had four children — Gerad, Glenn Jr., Jenna, and Valery. In his downtime, Glenn loved to be with his grandchildren and often trained the basketball and baseball teams of his grandson.

The duo had recently gone on a three-week trip to Afognak Island, where they spent some quality time indulging in a host of outdoor activities and adventures, such as fishing, kayaking, berry picking, and hiking. On August 6, 2002, the couple was slated to leave for a retirement celebration trip to Switzerland, which would also serve to commemorate their 35th wedding anniversary on August 31. However, little did the two know that they would never make it to the “Playground of Europe.”

When Glenn and Patti entered their Eagle River Drive home in Anchorage on the night of August 3, 2002, they were greeted by a strange message on their answering machine. While listening to it, the married couple was ambushed by a woman who took out a .44-caliber Magnum handgun and began shooting at them. The assailant shot Glenn twice in the stomach and once in the head with the hollowpoint bullets before turning the gun towards his better half.

While Patti was trying to escape the scene by heading upstairs, the perpetrator shot her four times — injuring her arm, stomach, and leg. However, Patti managed to reach the bedroom and call 911. But as fate would have it, a database error and the handling of the call by a novice operator reportedly sent the emergency response team to the wrong location, resulting in an approximately 48-minute delay in the arrival of authorities and paramedics.

When help finally arrived, Patti was alive but in critical condition, with bullet ruptures in her stomach and leg and the right arm nearly severed. They immediately rushed an injured Patti to the Alaska Regional Hospital for emergency treatment and pronounced Glenn dead at the scene. Along with finding the murder weapon, the authorities also made a startling discovery.

The investigators didn’t have to search for the perpetrator since they found her dead downstairs at the Godfrey residence, not far from the murder weapon. Apparently, the woman was identified as 33-year-old Karen Brand, who served as the Vice President of the Alaska State Chamber of Commerce. After shooting the couple, she killed herself with the help of the same gun. As the police probed into the matter, shocking details came to light and the whole issue boiled down to a classic love triangle. Glenn and Karen had been in an extramarital affair, which the former had lately informed his wife about.

Glenn and Patti initially got separated over the issue, according to police reports, but since then had reconciled after Glenn called off his illicit relationship with Karen. As per the authorities, a distraught and angered Karen had decided to seek revenge on Glenn since their breakup, which resulted in the formulation of this deadly plan. The investigators believed that Karen had broken into the residence of the Godfreys a few days earlier and stolen the Magnum handgun that she would eventually use to kill Glenn and injure Patti before using it on herself.

On the night of the incident, Karen had left a message claiming that her relationship with Glenn was still ongoing and that Patti would “not be kept in the dark any longer.” She hid in a closet of the Godfrey residence and ambushed the couple. As per reports, while shooting at Patti, Karen screamed, “I’ll see you in Hell.” She reportedly told Patti, “If I can’t have him, none of us can. We’ll all burn in hell.” The assailant then went downstairs to take her own life with the same assault weapon.

Where Is Patricia Godfrey Today?

A severely injured Patti had called 911 on August 3, 2002, but the dispatcher who picked up the call had never tackled such a critical scenario before, as per reports. Combined with the apparent lack of experience of the dispatcher, there was a glitch in the database that brought up an out-of-date address instead of the right one. Patti’s daughter, Valery Hanson, later said that help arrived at the incorrect address — Eagle Glacier Loop instead of Eagle River Drive.

The database glitch had resulted in the Godfrey property being one of those 5000 properties that were unregistered in maps or databases of the Anchorage Police Department. Even as Patti relayed her address over the call — not once but thrice — the dispatchers reportedly didn’t ask her for directions and instead sent help to the address that popped up in their computer database. As a result, Patty had to endure a 48-min wait to receive help as the authorities could not locate her address.

Over three months after the incident that turned her life upside down, Patti was still recovering and had several operations lined up due to a ruptured eardrum, a severed colon, a broken bone in her arm, and multiple wounds to her breasts and left leg. Thankfully, Patti eventually survived and went on to sue the Anchorage municipality over the alleged violation of the right to confidentiality and gross negligence.

In August 2004, she settled the lawsuit and received a settlement to the tune of $700,000. As a part of the settlement, Patti had to agree to work alongside the Anchorage municipality to garner sponsors in the State Legislature for an upsurge in the 911 tariff. As per reports, Patricia “Patti” Godfrey still resides in her native state of Alaska, specifically in Anchorage, where she loves spending time with her children, grandchildren, and great-grandchildren whenever they visit.