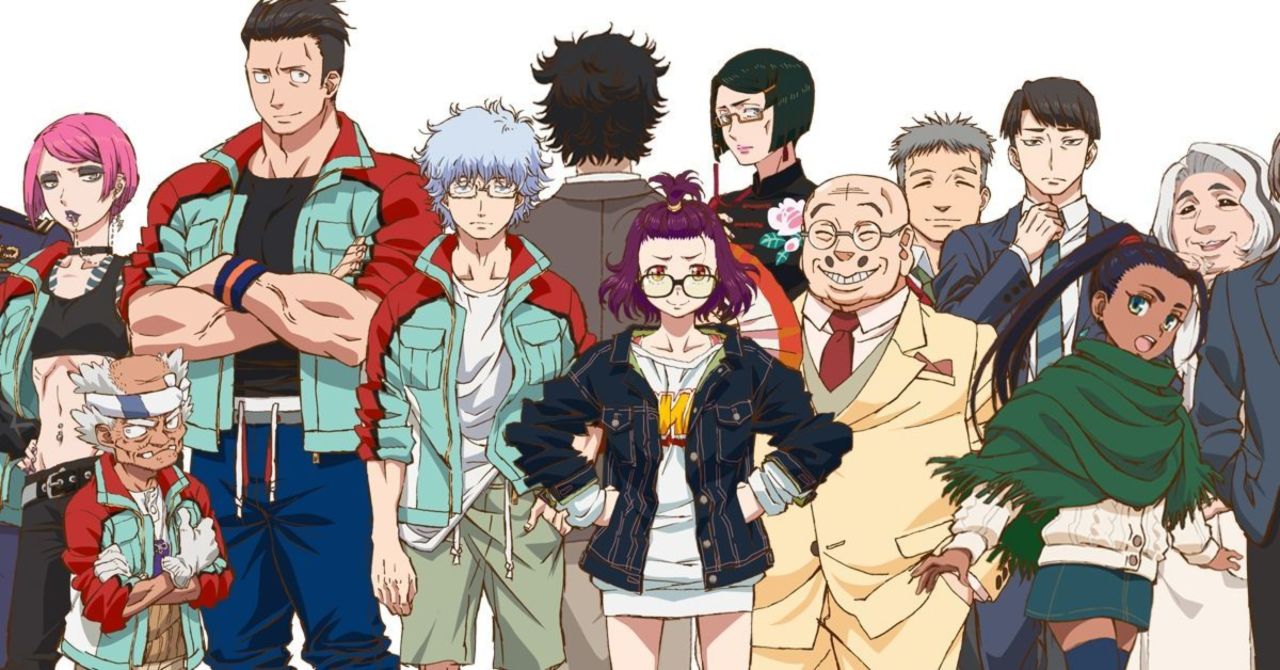 ‘Godzilla Singular Point’ is a stunningly animated and ambitious science fiction TV anime with new human characters in leading roles and introduces several original concepts to the ‘Godzilla’ franchise. The story is set in 2030 in Nigashio City, Chiba Prefecture, before expanding and including various other places from all over the world, including Tokyo, Dubai, London, New York, and Kolkata. Genius young engineer Yun Arikawa works for the local multitasking shop Otaki Factory, while Mei Kamino, a science major involved in the studies of imaginary creatures, arrives at the Misakioku Radio Observatory as a replacement for her professor to look into a mysterious signal they have picked up.

Both Yun and Mei hear a hauntingly beautiful song in an unknown language, and as various types of kaiju start to appear in Japan and beyond, Yun and Mei realize that the song and the sudden influx of the monsters are likely connected. Here is everything you need to know about the ‘Godzilla Singular Point’ ending. SPOILERS AHEAD.

The series begins with Yun and his friend and colleague Haberu investigating abnormal noises at a remote and abandoned house. This is the first time that Yun hears the lullaby. Tracing the song’s origin leads them to Misakioku Radio Observatory, where Mei has arrived to investigate a “special signal.” The signal turns out to be the song. As Otaki has previously done maintenance work at the Observatory, Mei calls Yun to find out if he and his colleagues know anything about the signal. Later, Yun discovers that the lullaby is actually an Indian folk song. Meanwhile, Mei installs Pelops II, an artificial intelligence companion spawned from the communications AI “Naratake” that Yun created. Yun has a similar AI installed in his smartphone, called Yung.

The first kaiju attack takes place in episode 1 itself. Yun and his eccentric but brilliant boss Gorou Ootaki fend the creature off with Gorou’s creation, the nearly 2 meters long mechanized robot called Jet Jaguar. The kaiju looks like a pterosaur, and its species is later named Rodan. Soon, swarms of Rodans start to appear across the world. Other species of kaiju, including Anguirus, Salunga, Manda, and various types of Kumonga, also start making appearances. Godzilla or Goshira first appears in episode 3 as Godzilla Aquatilis and undergoes rapid evolution to eventually becoming Godzilla Ultima in the season finale.

After Mei saves Yun’s life by taking over one of Otaki’s robots with Pelops II’s help and chasing away some Rodans, the two begin communicating and exchanging information. They learn that the Red Dust that seems to surround the kaiju helps them breathe on Earth. It is revealed that kaiju like Godzilla and Salunga can produce their own Red dust. Mei’s research on the subject draws the attention of Li Guiying, who is affiliated with a multinational organization called Shiva Consortium. From studying the findings of Michiyuki Ashihara, a brilliant scientist from the World War II-era who did in-depth research into kaiju and their origin, Mei discovers that a world-ending Catastrophe will soon take place and races against time to prevent it.

In the season finale, BB, Mei, and Pelops II figure out how to stop the Catastrophe, which can happen at any moment. Pelops completes Ashihara’s unfinished task that gave birth to the Archetype. Meanwhile, Yun, Jet Jaguar, and others from the Otaki Factory rush toward Godzilla’s nest with the Orthogonal Diagonalizer sent from Shiva’s facility, hoping that the code will arrive in time for them to defeat Godzilla.

Godzilla Singular Point Ending: What Is the Code That Defeated Godzilla?

The Orthogonal Diagonalizer seems to crystalize and expand Rec Dust, impaling whatever kaiju that inhabit within. BB uses the bomb-like devices twice to attack the Salunga in India. While it doesn’t kill it, the crystalized Red Dust manages to immobilize the kaiju temporarily. Yun and Haberu come to believe that Ashihara had encrypted the song with codes decades earlier. They later deduce that the codes are referring to the conversation that Yun and Mei are having through messaging. One code stands out to them as it relates to a message that hasn’t been exchanged yet. They come to believe that this message might help them defeat Godzilla. 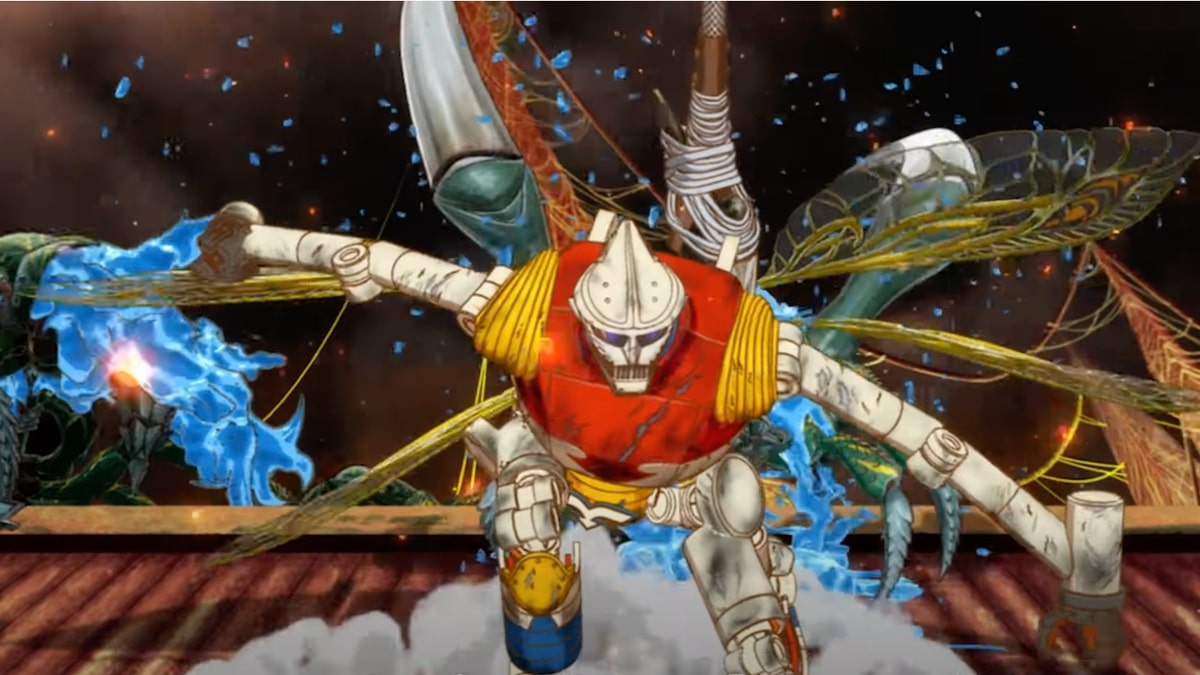 After the Orthogonal Diagonalizer arrives in Japan, Yun realizes that the code can activate the device. So, he, Haberu, Gorou, and a rebooted Jet Jaguar venture into the ruins of Tokyo to get close to Godzilla before the code arrives. Meanwhile, In Shiva’s facility in Kolkata, BB, Mei, and Pelops II figure out that the code that will activate the Orthogonal Diagonalizer will also prevent the Catastrophe. Pelops II goes into the past to buy itself more time to figure out the code and sees Ashihara.

Rummaging through its own data, it finds Yun’s request to make Jet Jaguar invincible and realizes that this was the answer all along. It creates a next generation of itself and Jet Jaguar and weaves the result into the lullaby. This new variation of Jet Jaguar is reborn multiple times until it thinks that it is ready to prevent the Catastrophe. The most recent variation of Jet Jaguar is Jet Jaguar PP, which takes over its physical form and transforms into a robot that rivals Godzilla itself in size. Jet Jaguar PP was always meant to be the code. It triggers the Orthogonal Diagonalizer, and blue crystals materialize instead of red, defeating Godzilla and stopping the Catastrophe. 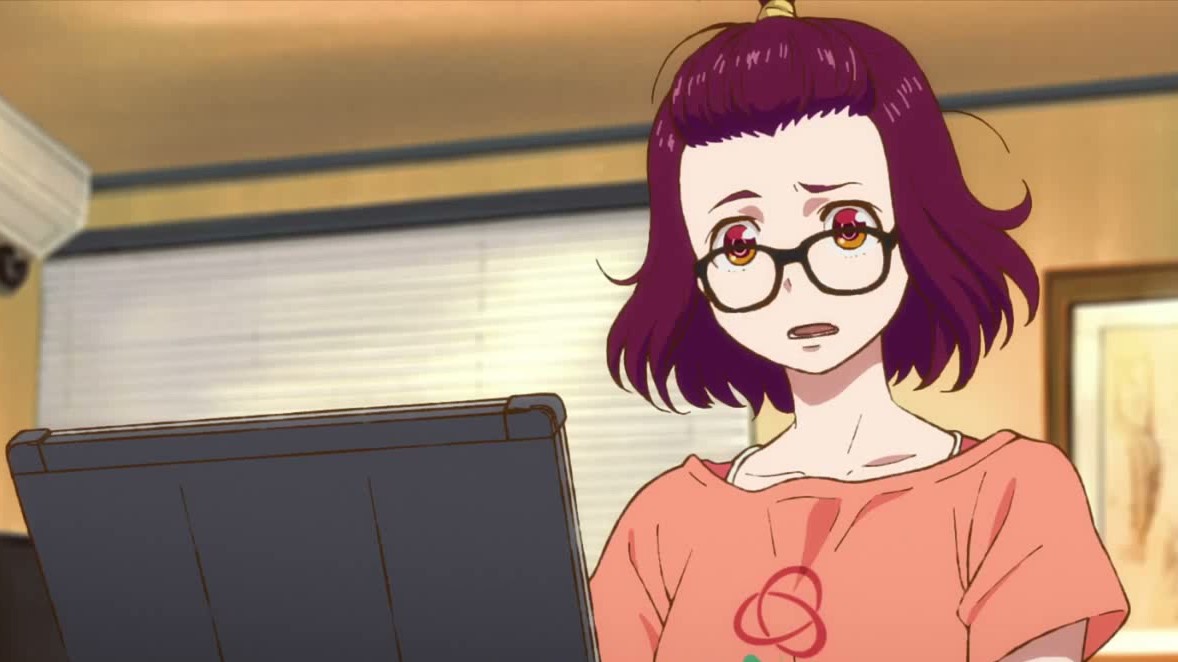 In the post-credits scene, Shiva Consortium is shown to be building Mechagodzilla. The final scene of the season reveals that Ashihara is alive, looking as young as he did decades earlier. His apparent eternal youth and longevity may be the results of Ashihara becoming a Singular Point himself and making time and space malfunction around him. As for the Mechagodzilla, the true purpose of the Shiva Consortium is yet to be revealed. We know that they guard the namesake supercomputer that Ashihara co-created, but their history and intent are still shrouded in mystery. It’s possible that they might attempt to use Mechagodzilla in the same way as Jet Jaguar. But they can also potentially use it to create another major Singular Point and create an army of minor kaiju of their own.

What Are Singular Points? 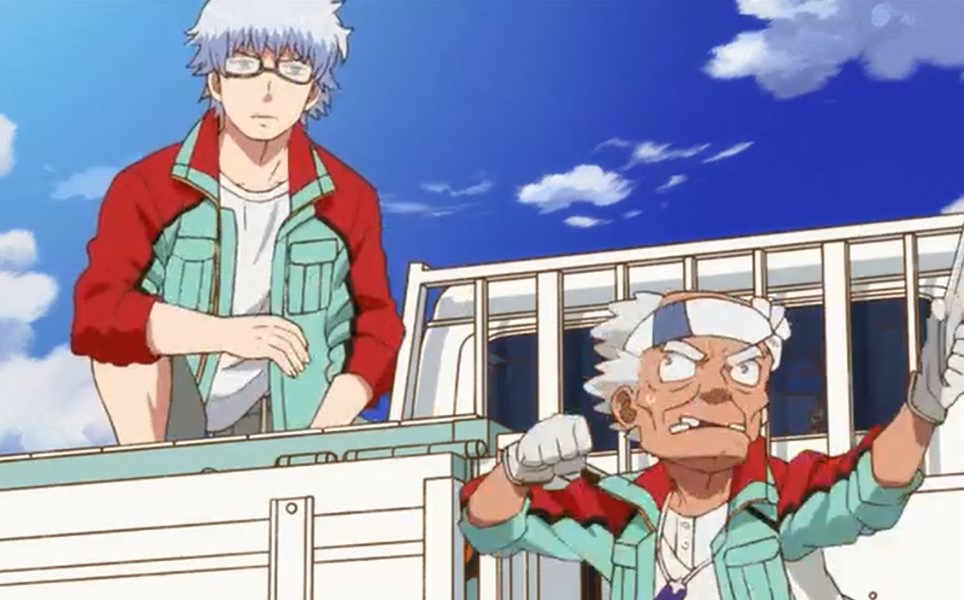