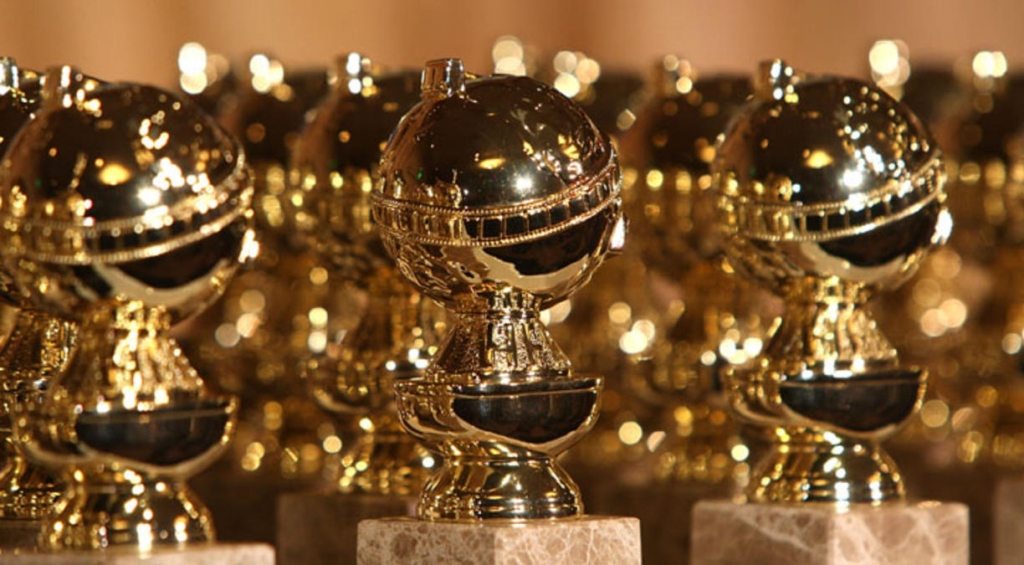 Some rippling shock waves went through Hollywood and the Oscar race this morning as there were some major snubs at the announcements of this year Golden Globe nominations.

As expected ‘La La Land’ and ‘Manchester By the Sea’ did very well, as did ‘Hacksaw Ridge’ — which could mean complete redemption for Mel Gibson — and the film ‘Moonlight’.

But there were some rather shocking omissions beginning with a complete shutting out of Martin Scorsese’s powerful drama ‘Silence’. Though the film screened late, the foreign press did see it but apparently were not impressed. Nor were they impressed it seemed with ‘Fences’, the Denzel Washington directed adaptation of the acclaim Broadway play, that scored just two nominations.

Clint Eastwood’s ‘Sully’ was also shut out entirely, including no nomination for Tom Hanks! In his place appeared to be Joel Edgerton in ‘Loving’ or perhaps Viggo Mortensen who deserves his nomination for Captain Fantastic. Nonetheless the Hanks snub is shocking.

There was some surprising attention paid to Tom Ford’s ‘Nocturnal Animals’ which scored a trio of nominations as well as ‘Lion’.

There was no sign of Warren Beatty for Best Actor in a comedy for ‘Rules Don’t Apply’, which must sting.

Best TV Series, Drama
The Crown
Game of Thrones
Stranger Things
This Is Us
Westworld

Best Supporting Actress
Olivia Colman, The Night Manager
Lena Headey, Game of Thrones
Chrissy Metz, This Is Us
Mandy Moore, This Is Us
Thandie Newton, Westworld

Best Actor, Mini-Series or TV Movie
Riz Ahmed, The Night Of
Bryan Cranston, All the Way
Tom Hiddleston, The Night Manager
John Turturro, The Night Of
Courtney B. Vance, The People vs. O.J. Simpson