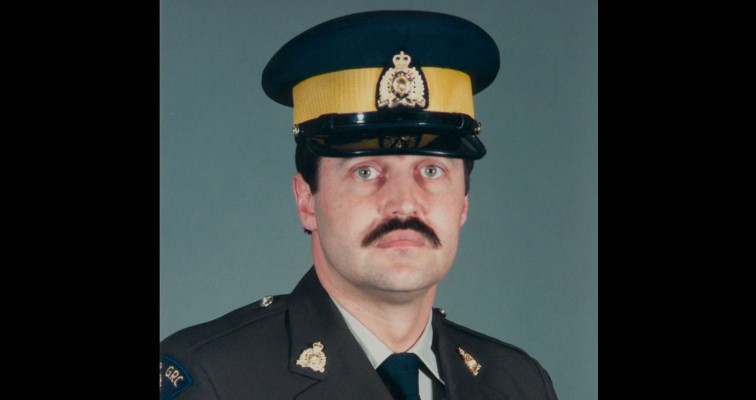 In January 1987, a traffic stop on a highway outside Calgary in Alberta, Canada, took a devastating turn, leading to an officer’s death. Gordon Kowalczyk pulled over a pickup truck only to be greeted by a shotgun blast. Investigation Discovery’s ‘The Case That Haunts Me: Officer Down’ delves into how Gordon’s unfortunate death resulted from $20 worth of gas being stolen. So, let’s find out more about what happened then, shall we?

How Did Gordon Kowalczyk Die?

Gordon Zigmund Kowalczyk was a Calgary native who held jobs as a mechanic and a corrections officer before joining the Royal Canadian Mounted Police in 1975. The 35-year-old had three children with his first wife, Deborah, and the couple divorced in 1982. At the time of the incident, Gordon was married to Sylvia and had been assigned to the Calgary Airport since 1985. Sometime just before midnight on January 25, 1987, he responded to a radio call regarding a car peeling off from a gas station without paying.

Gordon came up behind a pickup truck and pulled it over to investigate. But he could never have imagined those were his last few moments alive. A few minutes later, three workers driving home from the airport saw Gordon’s body in the middle of the highway. He had been shot six times with a shotgun and had injuries in his legs, abdomen, chest, and face. Nobody witnessed the shooting, and Gordon’s service revolver was nowhere to be seen.

The investigation stalled until about a month later when a robbery at a pizzeria in Edmonton, Alberta, gave the authorities a new lead. A middle-aged woman and a young man held up the restaurant to steal money, and during the process, the man fired a warning shot with his shotgun. The spent shell casing collected from the robbery was later matched to the ones found at Gordon’s crime scene. 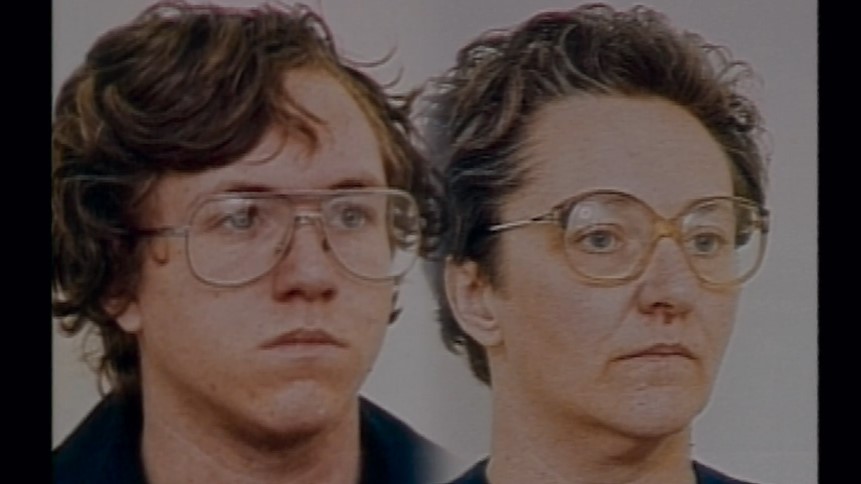 After a customer noted down the license plate of the getaway car, the police traced it to a farmhouse in Crossfield, Alberta. Over there lived Linda Bowen, then 43 years old, and her son Andrew Harold Kay, then 21 years old. They worked at the same restaurant as a waitress and dishwasher, respectively. However, they were both fired just days before Gordon’s murder. It was also reported that the mother and son were in an incestuous relationship.

Linda told the police they were in deep debt and, in their desperation for money, turned to armed robbery. After an unsuccessful attempt, they decided to rob a gas station. While Linda served as the lookout, Andrew was supposed to go in. However, he chose not to rob the place, seeing as it closed soon. Instead, Andrew drove away without paying for the gas in his stolen pickup truck. Linda also explained to the police how her son put another vehicle’s license plates onto the car in question.

The authorities believed that Andrew first shot Gordon as he approached the pickup truck, leading to the officer emptying his service revolver in retaliation. However, the bullets only hit the side of the car. Then, Andrew stood over Gordon and fired five more times before meeting his mother at their rendezvous point. Then, the duo tried to get rid of the evidence in the car and dumped Gordon’s revolver in a river. Linda later led the authorities to where they threw the gun away; it was recovered.

Where Are Andrew Kay and Linda Marie Bowen Now?

After the shooting, Andrew and Linda committed a few more robberies that included two convenience stores and restaurants. In 1988, Linda Marie Bowen pleaded guilty to manslaughter and four armed robberies. As a result, she was sentenced to 13 years in prison. Andrew went to trial but was found guilty of first-degree murder. He was sentenced to life in prison with the possibility of parole after 25 years.

While Andrew’s parole was denied in 2012, he was granted a temporary escorted absence in September 2017 to a trauma center. From what we can tell, Linda has been released from prison, and Andrew still seems to be behind bars at a correctional center in Canada. A report from 2012 said he was serving his sentence at the Matsqui Institution in British Columbia.

Read More: How Did Linda Yancey and Marcial Cax-Puluc Die?