Where is Phil Hartman’s Brother-in-Law Today? 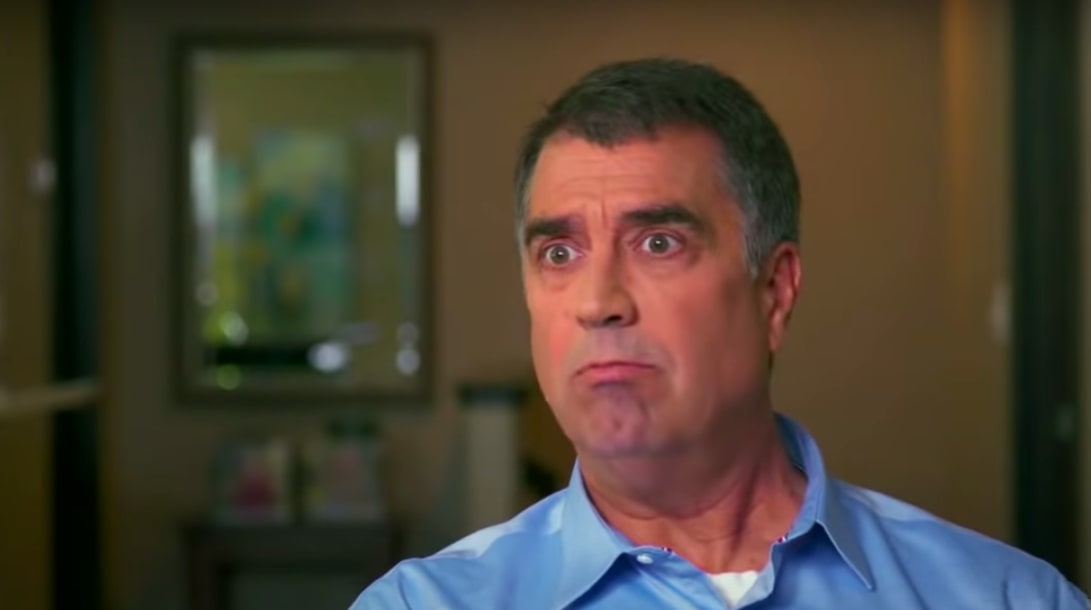 ABC 20/20 explores the murder of Phil Hartman at the hands of his wife, Brynn Hartman. Phil Hartman was a famous actor, screenwriter, and comedian. He was famous for his appearance on NBC’s ‘Saturday Night Live,’ a comedy sketch show. Interestingly, he has also served as a voice actor for ‘The Simpsons.’ The Primetime Emmy Award winner was married twice before he met Brynn Omdahl, who would then become his third wife.

Brynn, however, had a substance issue problem, more specifically, cocaine addiction. The couple’s married life thus had issues due to this. Being the parents of their two children, tragedy struck in the most unforeseen manner. After dinner with her friend, Brynn came back home to have a heated argument with her husband after which Hartman went to sleep. Later that night Brynn shot Phil to death. After shooting her husband, the former model, told her close friend who then informed the police. Before anyone could inquire any further, Brynn killed herself by taking a bullet to the head. In the aftermath of this tragedy, Greg Omdahl, Brynn’s brother, has come forward to share his perspective and history on both the couple’s relationship and how his sister was as a person.

Who Is Greg Omdahl?

Greg Omdahl and his sister Brynn Hartman grew up together in Minnesota. They lived with their parents are other siblings. Omdahl admits to the fact that Brynn recurrently had a problem with cocaine. The build-up to the murder, too, is blamed on Brynn’s cocaine addiction combined with the effect of Zoloft, an antidepressant she was taking at the time. The toxicology report found that she had traces of alcohol and cocaine in her system.

Omdahl sued the psychiatrist who had prescribed the medicine to his sister. Omdahl also went to sue Pfizer, the medicine’s manufacturing company. One year after the couple’s death, their children received a cash settlement of $ 100,000 from Pfizer. Omdahl was aware of the anxiety attacks Brynn was having which is believed to have had a compounded effect with the addition of Zoloft. He served as the Hartman family’s trustee and executor. The seemingly close siblings had even spoken the night of the murder. In his interview with ABC, he said: “I’ve lost a sister, that was such a wonderful person, and a brother in law that was wonderful. It was very hard.”

Omdahl has thus broken the ice regarding the many things his sister struggled with, which were not known to many. Above all, he vouches for the fact that she was an excellent mother to her children while she was alive.

Where Is Greg Omdahl Now?

Greg Omdahl is an Insurance agent at Bell Insurance, as per his LinkedIn profile. He also serves as the president for Warner and Company Insurance. Having been in the field for over 30 years, he has quite the professional experience to his credit.

North Dakota State University is his alma mater. He isn’t very active on social media, but his best social imprint is on Facebook. According to his Facebook status, he is divorced. The premature death of his sister and her husband seems to have moved him to work with the American Foundation for Suicide Prevention. He serves as a donor for the organization. Considering his sister committed suicide, he seems to be doing the best he can to contribute to its awareness.

He also seems to be quite committed to his work with the society as he also funds other organizations like the American Cancer Society. The list is extensive, but one thing that definitely comes across is his commitment to various causes. Omdahl is also passionate about fishing. He also seems to be quite the jovial person in his private life. He continues to live in Fargo, North Dakota.