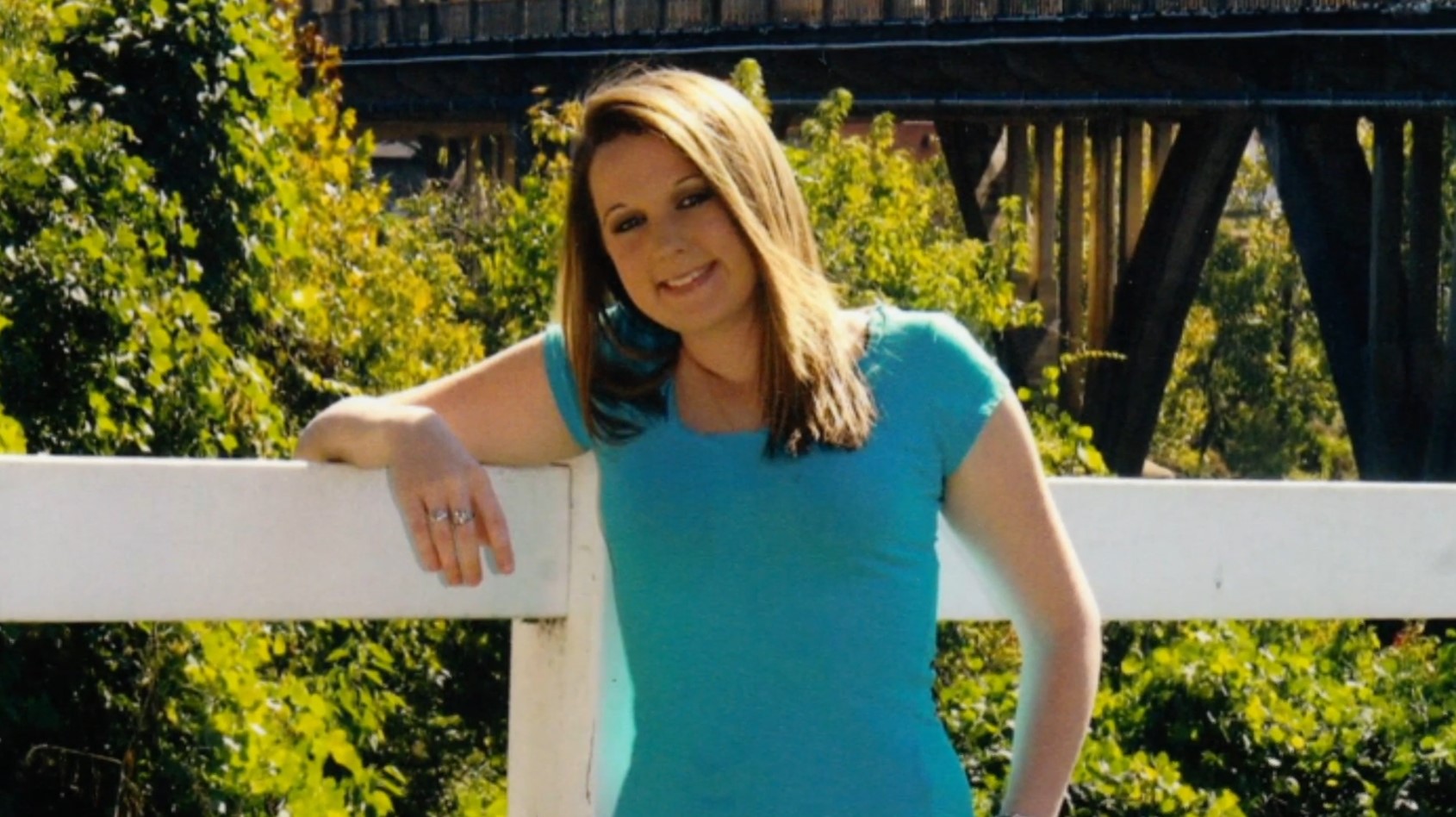 When authorities got wind of a hostage situation in an Elmore County, Alabama, home, they rushed to the spot and tried their best to negotiate with the kidnapper. However, once things went quiet, a group of officers stormed the house only to find teenager Haley Wingard shot to death. Investigation Discovery’s ‘Home Alone: Silent Night, Holy Terror’ chronicles the gruesome incident and shows how a crime fueled by rage and hatred snuffed out the life of a budding teenager. Let’s delve into the details of this case and find out if the perpetrator is dead or alive, shall we?

How Did Haley Wingard Die?

Haley Wingard was a brilliant 17-year-old student who was due to graduate from Wetumpka High School. She resided in her Elmore County, Alabama, home with her family, who described her as a lively and cheerful young girl who loved making others happy. Adored by her close ones and friends, Haley’s sudden and shocking demise left the community struggling to accept it even to this day. 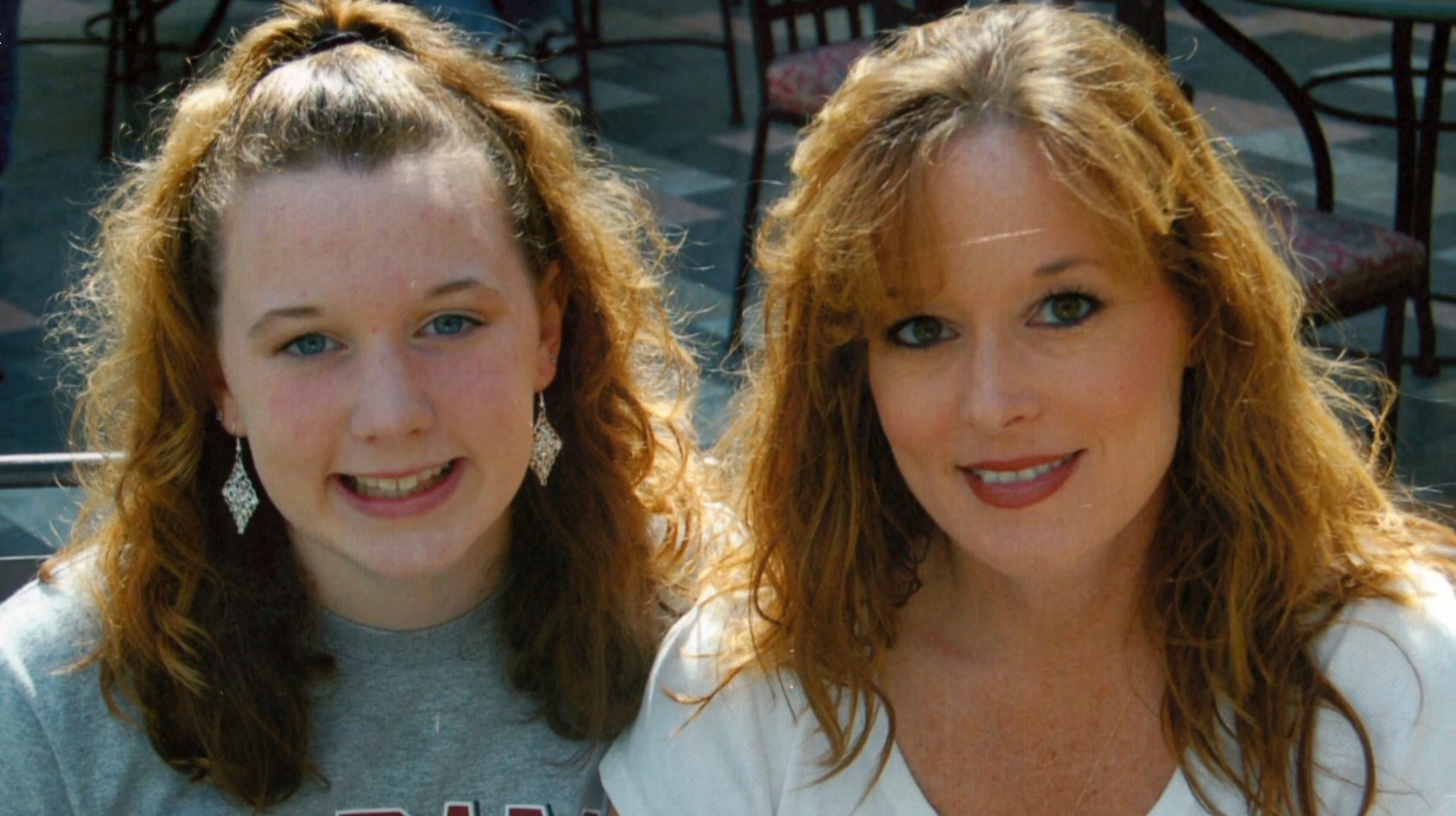 When the Elmore County authorities were informed of a hostage situation on December 2, 2010, they immediately rushed to the spot to find Haley being held hostage by a home invader in her own home. Initially, her 11-year-old cousin, Christian, was also held hostage, but the kidnapper had a change of heart and decided to let him go. Upon surrounding the house, the police got in contact with the invader and tried their best to save Haley’s life. They kept negotiating on his demands, and reports state that officers and the kidnapper were at a standoff for at least three hours.

However, all of a sudden, the attacker ceased all communications and decided to go quiet. Concerned about the teenager’s safety, the police got together a team of specially trained men and breached the house with an intent to rescue Haley. Once inside, they realized that the kidnapper was already holding Haley at gunpoint. He refused to listen to the authorities and pulled the trigger, murdering the girl on the spot.

Through their investigation and the negotiations, authorities learned that Haley and her ex-boyfriend, Derrick Bean, had parted ways shortly before the horrifying incident. Derrick, who was 25 and significantly older than Haley, didn’t take the breakup well and harbored ill feelings towards his ex. Moreover, reports further stated that Haley had filed a domestic violence complaint against her ex-boyfriend earlier that week. Thus, intending to harm or scare Haley, he broke into the girl’s home and held her hostage along with her cousin.

Once inside, Derrick found some firearms and proceeded to tie the hostages up before threatening them with death if they tried to escape. Reports state that while Haley was being held hostage in her room, her stepfather was already present inside the house, unaware of Haley’s fate. Thankfully he managed to escape unharmed, and subsequently, Derrick decided to release Haley’s 11-year-old cousin, Christian, who, along with her stepfather and neighbors, raised the alarm and informed authorities.

Initially, the negotiation seemed to be quite favorable, and officers were hopeful about saving Haley. However, once things got quiet, a special force decided to storm in and rescue the girl. This is where various sources contradict each other. However, the general consensus remains that officers threw a stun grenade inside the house and did their best to save Haley, but their valiant effort remained unsuccessful.

Is Derrick Bean Dead or Alive?

Derrick Bean is no more as he was shot by officers trying to rescue Haley Wingard. With the negotiations not reaching a specific conclusion, officers decided their best chance of saving Haley was storming the house. Thus, a specialized team breached in and found Derrick armed with a shotgun he had salvaged from the house. He had the gun trained on Haley and didn’t hesitate to shoot her before being gunned down by the special operations team.