Harem in the Labyrinth of Another World Season 2: Renewed or Cancelled? 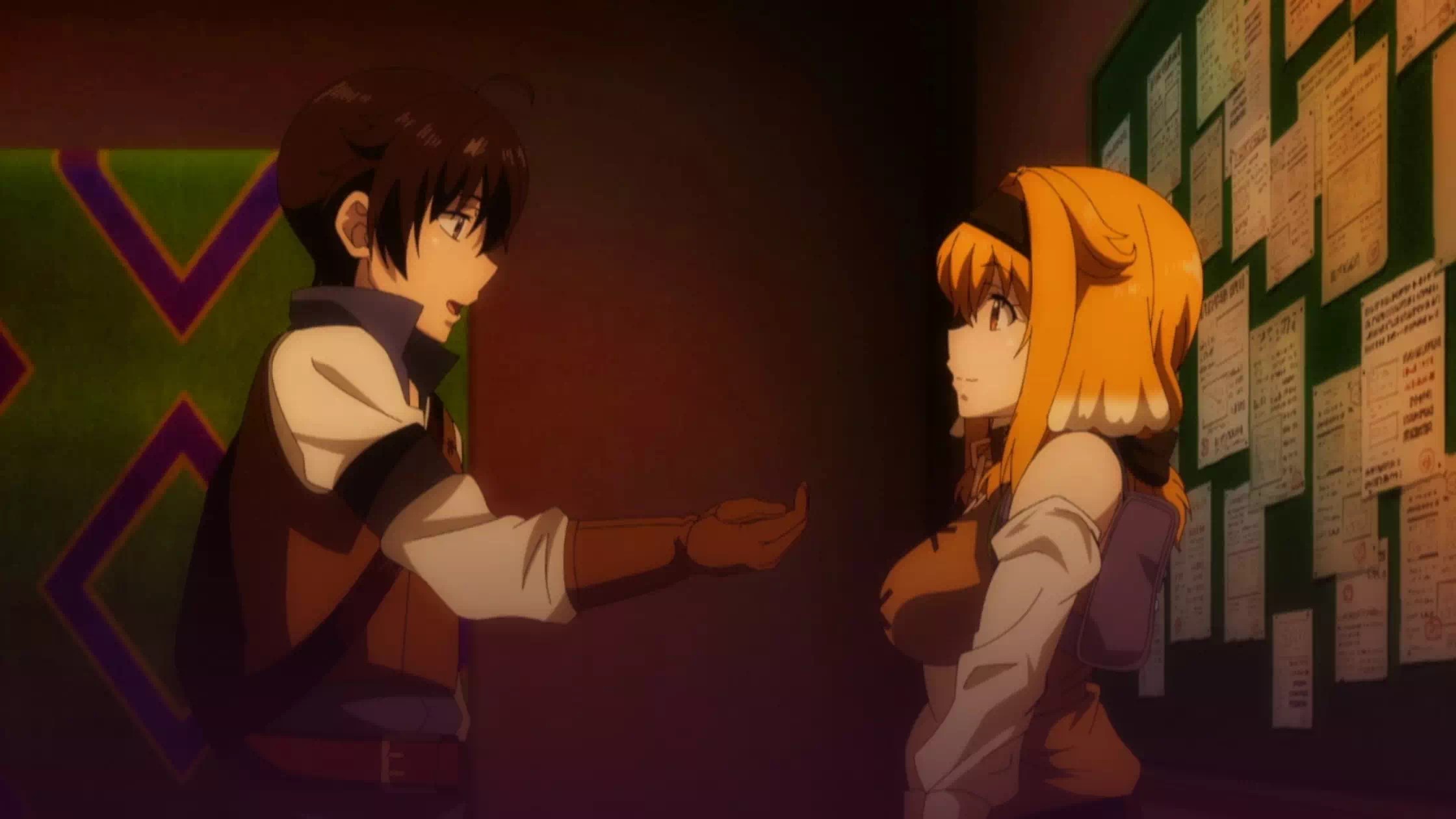 ‘Harem in the Labyrinth of Another World’ or ‘Isekai Meikyuu de Harem wo’ is a harem isekai anime based on Shachi Sogano’s Japanese light novel series of the same name. The show revolves around Michio Kaga, an ordinary high schooler who mysteriously gets teleported into a rural village. He immediately realizes that he is now in the game that he has been playing recently and luckily has an overpowered sword as well. Since he cannot log out, Michio accepts his fate and decides to satisfy his superficial desires by using his in-game abilities.

Despite being criticized for its oversexualized storylines, the harem isekai anime has managed to impress a lot of anime fans around the world. So after the conclusion of season 1, there has been a lot of speculation about the show’s future online. If you are also a fan and wish to know whether the anime will return with another season or not, then we have got you covered.

Harem in the Labyrinth of Another World Season 2 Release Date

‘Harem in the Labyrinth of Another World’ season 1 released on July 6, 2022, and concluded a few weeks later on September 21, 2022. The show comprises twelve episodes each with a runtime of 22-24 minutes approximately.

As far as the second installment of the show is concerned, here’s everything we know so far. Studio Passione or any other companies involved in the production of the series have not yet commented on the show’s future as of now. Luckily, Shachi Sogano has already published 12 volumes of the light novel series so far and the first installment of the anime only covers 4. Therefore, there is no dearth of source material to cover for the creators.

Unfortunately, the overall ratings of ‘Harem in the Labyrinth of Another World’ on most international platforms are not very promising. So, its future depends a lot on the domestic DVD Blu-Ray sales. Since Studio Passione is already committed to a few projects, the show’s production will undoubtedly get pushed back even if it is renewed in the coming months. Taking all the aforementioned factors into consideration, we can expect ‘Harem in the Labyrinth of Another World’ season 2 to premiere sometime in early 2024.

Harem in the Labyrinth of Another World Season 2 Plot: What It Can Be About?

In season 2, Michio’s relationship with Roxanne and Seri is expected to become more intense as the trio will most likely continue to experiment more privately. Meanwhile, Michio will get involved in a disaster relief operation at some point. He will also visit the Duke of Harz’s domain and will end up taking part in some of the activities there. Although he already has Roxanne and Seri, Michio is expected to add Vesta and Rutina to his harem as teased in the season 1 finale.

It would be interesting to see how the dynamics of his relationship with Roxanne will be affected provided he will have to give more time to other girls as well. But in Seri’s case at least, Roxanne has looked very secure, but her devotion towards Michio will certainly be tested soon. The fans of the show can expect more action-packed romantic episodes when ‘Harem in the Labyrinth of Another World’ returns for season 2.