Harley Quinn Season 2 Episode 9: When And Where to Watch? 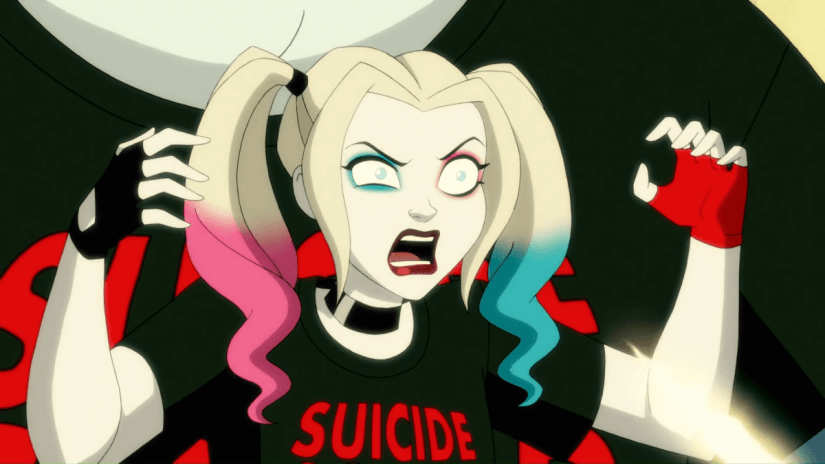 Love can be complicated and when one does not want to face his/her feelings, they think that the best way out is a distraction. The same happens to Harley Quinn, who, after her kiss with Ivy, fakes it to be a mistake. But deep down, she is conflicted and is trying to control her emotions. And hence, she thinks of a dangerous plan to take control over Gotham. Well, we will come to the entire story in our recap section. But before that, let’s check out the tune-in times and streaming details of the next episode.

‘Harley Quinn’ Season 2 Episode 9 is slated to release on May 29, 2020, at 9 am ET or 6 am PT on DC Universe. The upcoming episode is titled ‘Bachelorette’. Its official synopsis goes as follows: “While Harley is determined to give Ivy the time of her life for her bachelorette party on Themyscira, Kite Man is having the world’s most boring bachelor party.”

You can watch ‘Harley Quinn’ season 2 episode 9 by tuning into DC Universe if you have a cable subscription for the channel. You can also watch it online on the official DC Universe website. There is a free trial after which you are charged. DC Universe is available on devices like iOS and Android, Macs and PCs, Roku, Apple TV, Amazon Fire TV, Android TV, and Chromecast.

Gordon takes up the mantle of Gotham’s commissioner once again after the fall of the entire Injustice League. However, the President gives him an ultimatum. If Gotham wants to become a part of the US, Gordon needs to take care of the last-remaining villain, Harley. On the other hand, Ivy and Harley’s interactions become awkward, following their kiss. To get rid of these emotions, Harley decides to concentrate on becoming the evilest villain ever. Nobody supports her except Dr. Psycho. Batgirl (Barbara) informs Harley about Gordon’s intentions and Harley decides to assemble an army. She teams up with Psycho, Clayface, and King Shark, and steals a Mother Box, which can be used to reach Apokolips. Here, Harley kills Granny Goodness and earns Darkseid’s respect — who asks Harley to lead his Parademon army.

Meanwhile, Ivy meets Kite Man’s parents. Of course, they do not approve the relationship. But she stands up against them and Kite Man does the same. With Harley leading the Parademons to attack Gotham, Ivy meets up with her and convinces her that this is not who she is. Harley then sends the Parademons back to Apokolips. She pretends that she is happy with Kite Man and Ivy’s upcoming marriage and on the other hand, Dr. Psycho, seeing Harley’s decision to not create havoc on Gotham, leaves the crew.