Harvey Weinstein: The “God” of Hollywood is Actually a Sexual Predator 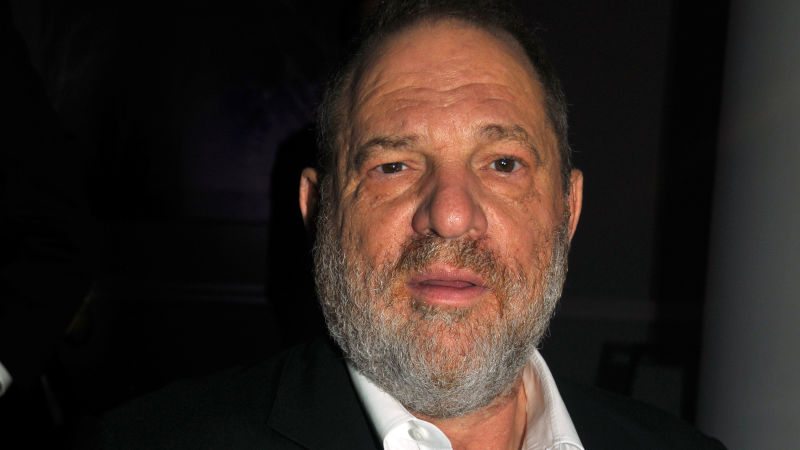 It seems the film career, the professional career of Harvey Weinstein is coming to a crushing end, with the volatile head honcho of The Weinstein Company finally in trouble with the law. But it is not how we thought it would go down, no, women, several women have come forward to accuse Weinstein of sexual assault, improper behaviour, promises of movies and Oscars for sexual favours, just horrific misogynistic behavior.

Weinstein has always been known for his volcanic temper, his fury when things do not go his way, and though there were whispers of sexual issues, no one came forward. How do you accuse a man who holds your career in his hand and can squash you like a bug, just because he feels like it? Former employees often declared their hatred for Weinstein and his brother Bob for their open contempt of the human race, believing they did horrible things for sport.

In Peter Biskinds’ superb book, Dirty Little Pictures, explored the spectacular rise, fall and rise again of the brothers Weinstein in the late eighties and through the new century. They created Miramax, named for their mother and father, and established themselves quickly, buying films for distribution. The Crying Game (1992) made them serious players, as they managed to keep the secret of the film just that long after the film had been released. The film was nominated for six Academy Awards and made a small fortune for them, but the Best was yet to come. The following year they released The Piano (1993) to enormous acclaim, and further Oscar attention, winning three. As his stock was rising, he was learning to play the Oscar game. It was Weinstein that started the annual ritual of screeners, back then videotapes sent to Academy members, guilds, and critics at the end of the year to keep the film in the minds of the voters or remind them of the picture. But he also earned the nick name Harvey Scissorhands, sometimes buying a film, then demanding edits to the film before they would release it.

Perhaps his boldest and greatest move was becoming a movie maker as opposed to just a distributor. Stunned when he read Pulp Fiction (1994) he gave an up and coming Director named Quentin Tarantino a chance and full freedom to make his masterpiece. Pulp Fiction (1994) cost just under eight million dollars and became the first independent film to gross over two hundred million dollars. That is more money than anyone ever needs, and the Weinstein bathed in it. The best houses, restaurants, hotels, they took everything yet paid their employees next to nothing. 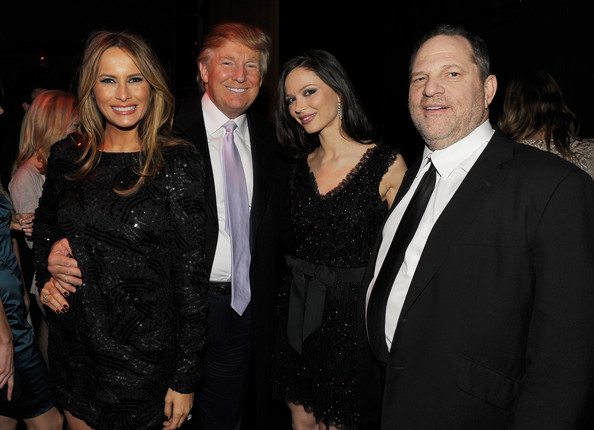 Miramax became the place to be, the little studio that filmmakers were drawn too, with promises of Oscar nominations and strong marketing. What Harvey promised he delivered with uncanny consistency.

He and Bob sold their studio to Disney in the nineties but operated on their own. They had extraordinary autonomy in making or buying what they wanted.

It just continued wit the massive Oscar haul for The English Patient (1996), nine Oscars, and the stunning Best Picture win for Shakespeare in Love (1998), besting Saving Private Ryan(1998). Continuing to romance Directors he brought Martin Scorsese in to make Gangs of New York (2002) promising him his Oscar, but when Chicago (2002) hit with critics he threw his support behind the musical and director Rob Marshall, forgetting Scorsese existed. 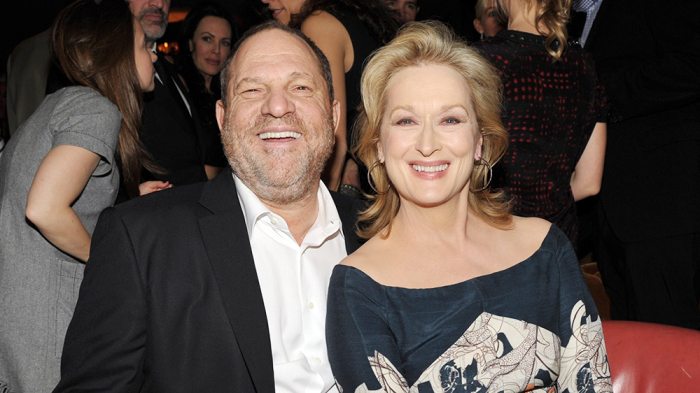 When their contracts were up with Disney, they were shown the door, despite having created Miramax. No worries, they created The Weinstein Company and began their Oscar conquests once again with The Kings Speech (2010) and The Artist (2011) back to back. Somehow, through brilliant, strategic marketing, Harvey was able to snag nominations and wins for his actors, directors and films. The other studios often cried foul, but he covered his tracks well.

Altered the course of the Academy Awards by aggressively campaigning for nominations, and once nominated, the Oscar itself.

Sent first video tapes, then DVDs to members of the Academy to remind them to vote for his films.

Was responsible for dozens of actors, actresses and directors being nominated for Oscars and winning awards.

Brought Quentin Tarantino to the forefront of world cinema.

Sold Miramax to Disney and when his contract was not renewed, he and brother Bob created The Weinstein Company, which quickly became an industry player.

Was well connected to the Clintons and Trump.

Brought world class filmmakers to the attention of American audiences through distribution and, again, aggressive marketing.

Has given audiences some of the most extraordinary and exciting films over the last thirty years.

All of this now means nothing. Harvey Weinstein will be forever thought of as a sexual bully and predator, who consistently abused his position and power for sexual attention. Any respect anyone might have had left for him, is now, forever, gone. Yesterday morning the fearsome Weinstein was fired from the very company he created just a few years ago with his brother Bob. 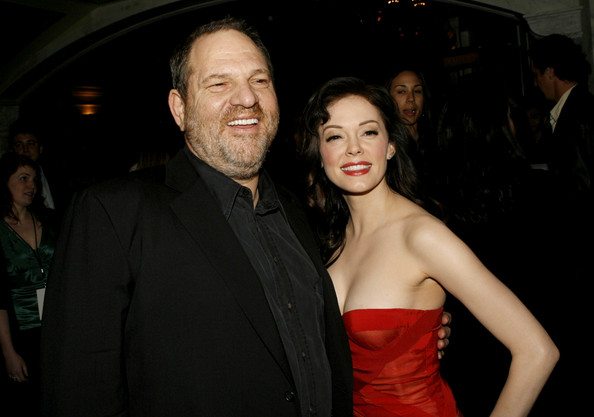 My question in all this as more and more mount accusations and told you do comments, where are Gwyneth Paltrow? Uma Thurman? Renee Zellweger? Catherine Zeta Jones? Mira Sorvino? All why benefited from the attention Weinstein arranged for their work in his films? Some of them won Oscars? Known to women activists, where are they? Where is Tarantino, or does he condone this sort of thing? The lot of them should be ashamed of themselves. The casting couch is a very real thing in Hollywood, and Weinstein, is not the first studio chief so be so accused, but I cannot remember anything so horribly damaging to so many people. And yes there is a monster in this, Harvey himself, and like the worst of them he has been brought down.

The Weinstein era is over.