Has Anyone Died on Bering Sea Gold? 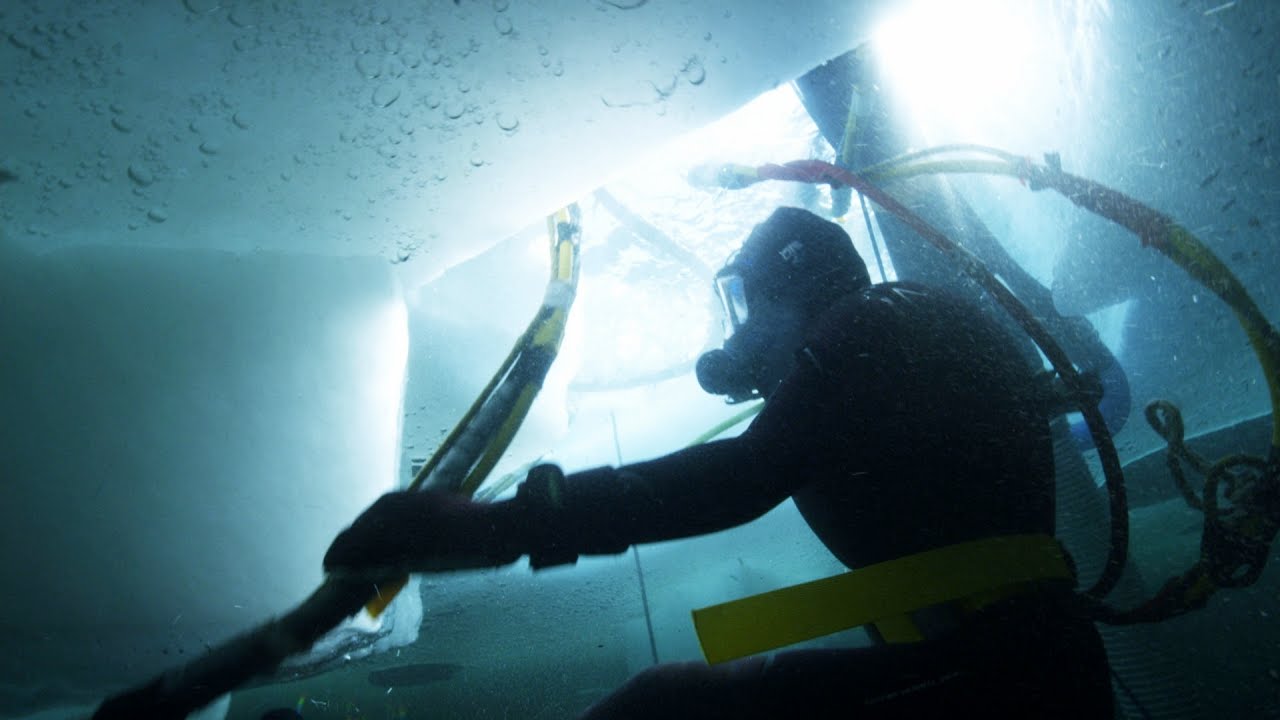 Very few people have what it takes to be a dredger like the cast members of ‘Bering Sea Gold.’ The reality series follows dredgers as they mine for the precious metal at the bottom of the Bering Sea. One needs perseverance and advanced knowledge of mining, diving, and the workings of heavy machinery. The dredgers and their crew have to be prepared for all eventualities.

While it is satisfying to find gold at the end of the Herculean task, sometimes, efforts could end up in disappointment. However, the hardest part of the whole thing is being away from civilization and braving the harsh environment and the open sea. Therefore, dredging is an extremely dangerous profession, and not everyone is cut out for it. This might make you wonder if anyone on the show has lost their life. Here’s what we know.

Has Anyone Died on Bering Sea Gold?

When the series was airing its second season, tragedy struck as 26-year-old John Bunce passed away. John was a diver on Zeke Tenhoff’s dredging ship called The Edge. Although John did not feature prominently on the show, he was a very close friend of Zeke’s. The members of The Edge were also devastated by the tragic loss. However, it is worth noting that the young diver did not die while working; instead, he died by suicide.

On September 1, 2012, the Nome Police Department was alerted about a death at a residential property on First Street, and it turned out to be John Bunce. The autopsy results were not made public at the time, but he passed away from a self-inflicted gunshot wound. Before the second season came to an end, the series clarified that John Bunce had died by suicide.

Sources revealed that the former cast member’s ashes were scattered at Norton Sound in the Bering Sea, near the southern Seward Peninsula coast. John was known for his love for adventure and learning. The agile and athletic member of The Edge was a certified and licensed diver, professional truck driver, a HAZWOPER (Hazardous Waste Operations and Emergency Response) worker, and was trained in boating safety.

While John did not die on the job, death is not uncommon in this particular field of work. The cast members Dave and George Young experienced the loss personally when years ago their brother Scott died while mining gold from the sea. It is important to note that Scott was never a part of ‘Bering Sea Gold.’ However, in order to ensure safety, many things have to be taken care of, especially the weather. Additionally, the dredgers must ensure that all equipment is in top condition and all crew members are able to communicate with each other clearly. 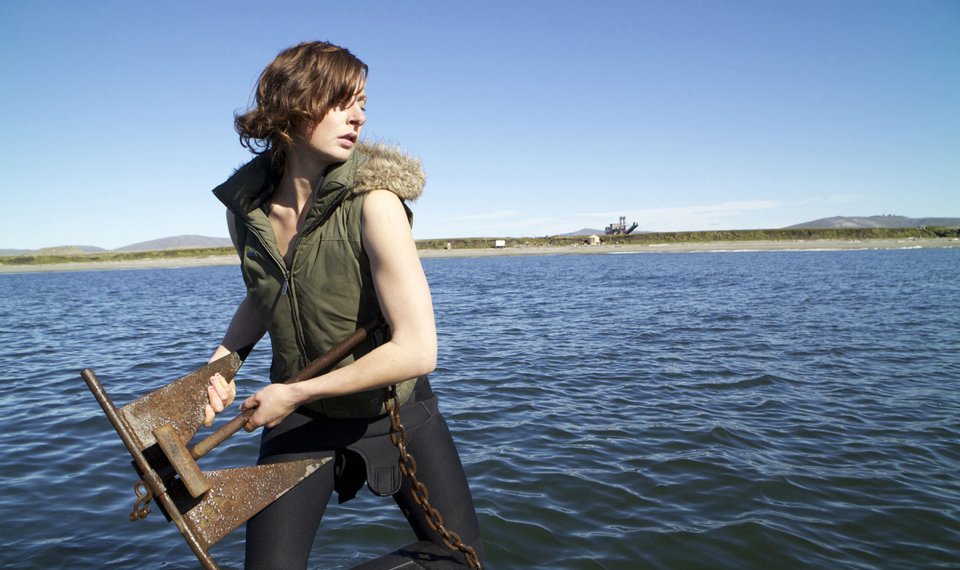 Emily Riedel has also had close brushes with death. In February 2013, she spoke about her near-death experience in a conversation with Larry King. While Emily was diving, she had to make an emergency ascent due to a lack of oxygen. But when she got to the top, she found herself about 30 feet away from the dredge ship and was unable to move. Fortunately, she received the help she needed. So, even though the cast members make it seem like it is no big deal, their profession constantly puts their life at risk.