Has Jeffrey Forrest Been Found? Where is He Now? 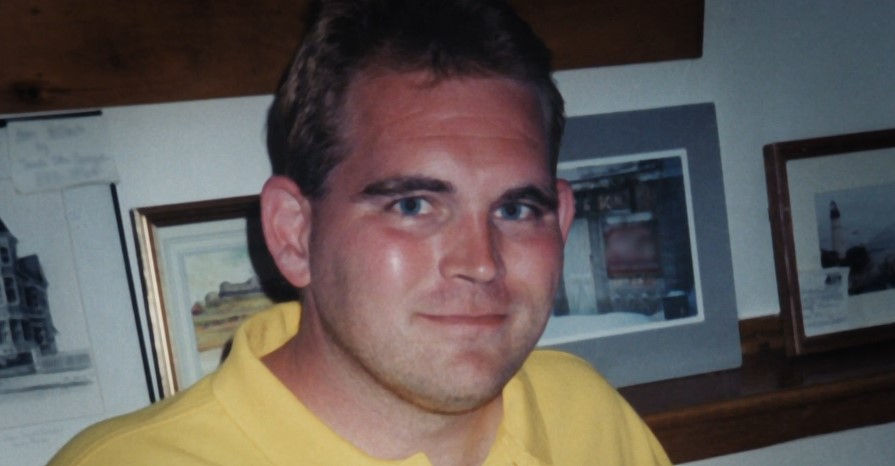 In 2015, severe child abuse charges were filed against Jeffrey Winston Forrest in Texas. However, he never showed up to trial, making him a fugitive. Investigation Discovery’s ‘In Pursuit with John Walsh: American Nightmare’ deals with Jeffrey’s crimes and the people affected as one of two cases highlighted on the show. So, if you’re curious to find out if Jeffrey has been caught yet, we’ve got you covered.

Who is Jeffrey Forrest?

Jeffrey Forrest worked extensively with child and youth groups in Texas. When the incidents occurred, he worked as a daycare teacher at the Pioneer Drive Baptist Church in Abiline, Texas. At the outset, Jeffrey seemed to lead an everyday life. He met Jennifer Newton at the same church, and the two married in 1998, having three children together. In 1998, Jeffrey was accused of sexual abuse against a child, but the charges were later dismissed as per the show. 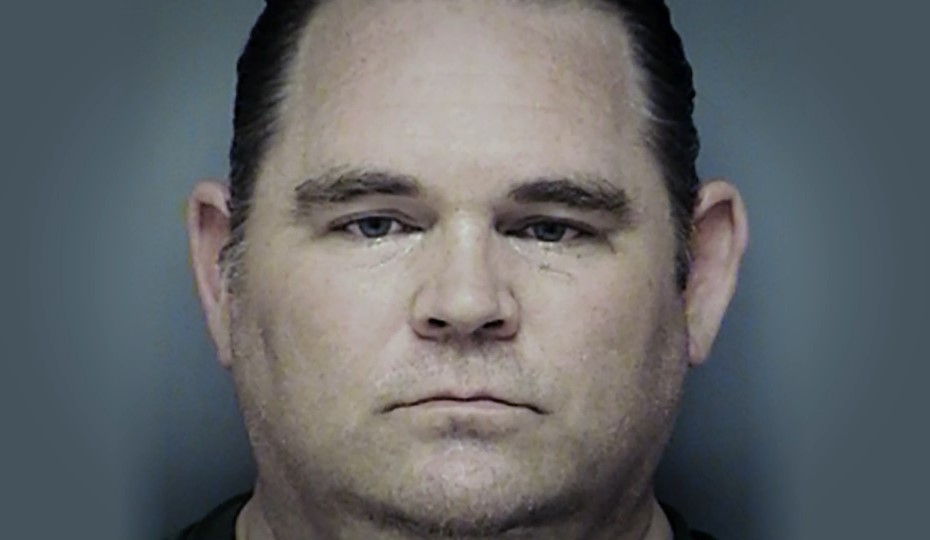 Around the same time, Jeffrey and his family lived in a garage apartment behind the Steele household. Johnathan “Blake” Steele, who was only six years old when Jeffrey began to abuse him, later came forward with the story. He stated that it continued for several years, and as per the show, Jeffrey even got him on camera once or twice. Jennifer noted that her husband told her in September 2011 that he had been abused as a child and admitted to molesting Blake.

Later on, Jennifer said that Jeffrey also confessed to inappropriately touching two other children. When she finally filed for divorce in 2014, the abuse claims warranted an investigation, and official charges were eventually filed, with other victims coming forward. However, Jeffrey never showed up to the trial that was supposed to begin in August 2016. At the time, the authorities believed that he had crossed into Mexico. Since Jeffrey was well-versed with technology and knew how to cover his digital tracks, it was difficult for the US Marshals to locate him.

Has Jeffrey Forrest Been Found?

In May 2020, Jeffrey was tracked down to a drive-thru store in Zapopan in Jalisco, Mexico. Then 47 years old, he was arrested, with the information coming from a tip provided to ‘In Pursuit with John Walsh.’ After being deported back to the United States, Jeffrey stood trial in April 2021. Blake and two other victims testified regarding being sexually abused by Jeffrey. 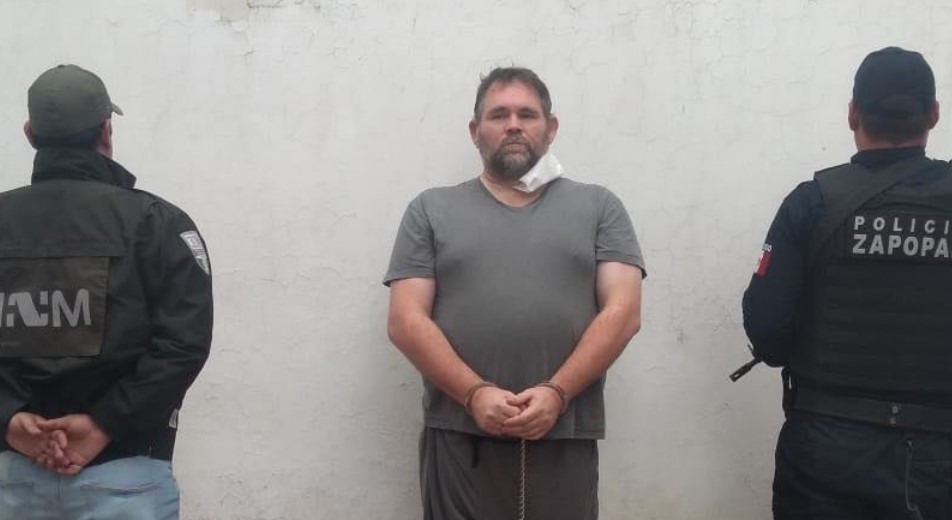 A therapist took the stand to state that Jeffrey admitted to the abuse during their sessions in 2014 and didn’t seem to show any remorse. He was eventually convicted on two counts of aggravated sexual assault of a child and sentenced to 99 years for each count to be run concurrently. Jeffrey remains incarcerated at the J. Dale Wainwright Unit in Lovelady, Texas. He will be eligible for parole in 2050.