Has Kevin Anderson Been Found? Where Is Nedra and Jim Lemke’s Killer Now?

On June 16, 2020, a sheriff’s deputy responded to a burglary report at a property in the town of Sumner in Wisconsin. What seemed like a regular call soon turned on its head when upon his arrival, the officer found Nedra and Jim Lemke shot dead on the driveway, along with another unresponsive man inside an SUV. Investigation Discovery’s ‘In Pursuit With John Walsh: Bad Blood’ details the horrific crime and showcases how the police investigation led straight to Nedra’s brother, Kevin Anderson. With Kevin having completely disappeared back then, let’s find out if he has been found, shall we?

Who is Kevin Anderson?

When a Sheriff’s deputy responded to the burglary report on June 16, 2020, he arrived to find an SUV in the property’s driveway. Inside the car was a person with disabilities who did not respond to the officer’s call, while on the driveway lay Nedra and Jim Lemke. No sooner did the deputy step towards the car than shots rang out from the house’s second floor. Finding himself under fire, he called for backup, but the perpetrator managed to escape after setting fire to the property. 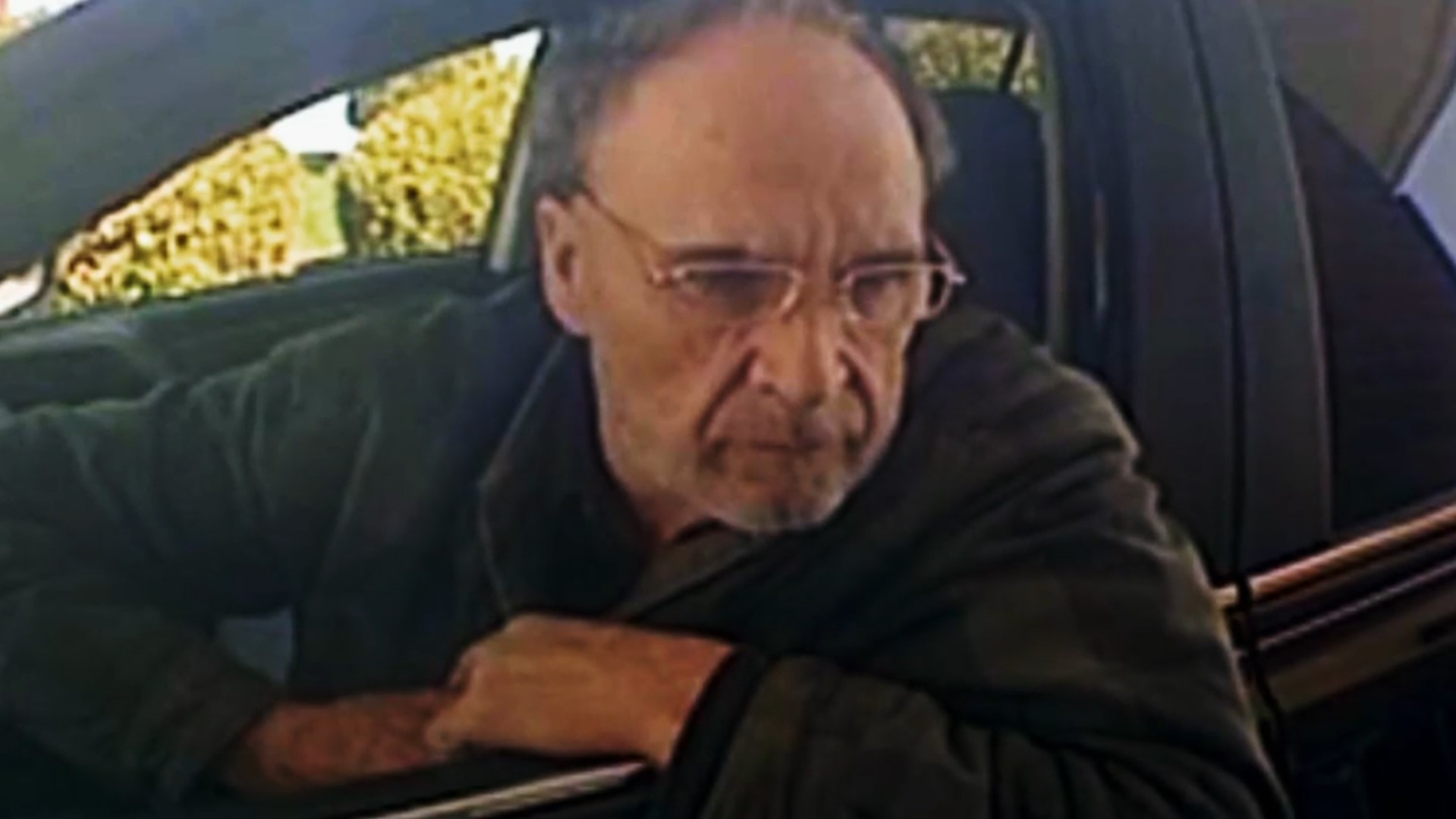 By the time backup arrived, both Jim and Nedra were declared dead from multiple bullet wounds, while the man in the car was determined to be Kevin and Nedra’s brother, as stated on the show. With the house entirely on fire, all evidence inside was unfortunately lost. However, the police turned to the couple’s family members, and through their investigation, learned that Nedra’s father had passed away just a few days back. However, the will he left behind was the cause of several disputes between the couple and Kevin.

The latter’s wife was the first to notify the police about the conflict when she mentioned how unhappy Kevin became when Jim was made the representative of his father-in-law’s will. Moreover, according to the show, Kevin was known to have a violent temper and was not on good terms with his sister. The police also interviewed Nedra’s daughter, who claimed that the victim had found a trail camera attached to the bird feeder and a light switched on in the basement, making it look like someone was keeping an eye on the property.

With Kevin being their main person of interest, the police searched his house and recovered a copy of the will along with a receipt for a trail camera. Additionally, law enforcement also realized that through Nedra, Kevin had knowledge that the couple would be present on the property premises on June 16. Thus, with evidence piling up, authorities became confident that Kevin was involved in the double murder.

Has Kevin Anderson Been Found?

Unfortunately, Kevin Anderson remains at large and hasn’t been located. According to reports, Kevin is an avid hunter and outdoorsman and is quite familiar with vast acres of wilderness near Highway 106 in Jefferson County. The police took note of this and searched the area with helicopters, thermal imaging, drones, and even sniffer dogs but to no avail. Nevertheless, authorities have also requested the public to keep their eyes open and report any signs of the suspect. 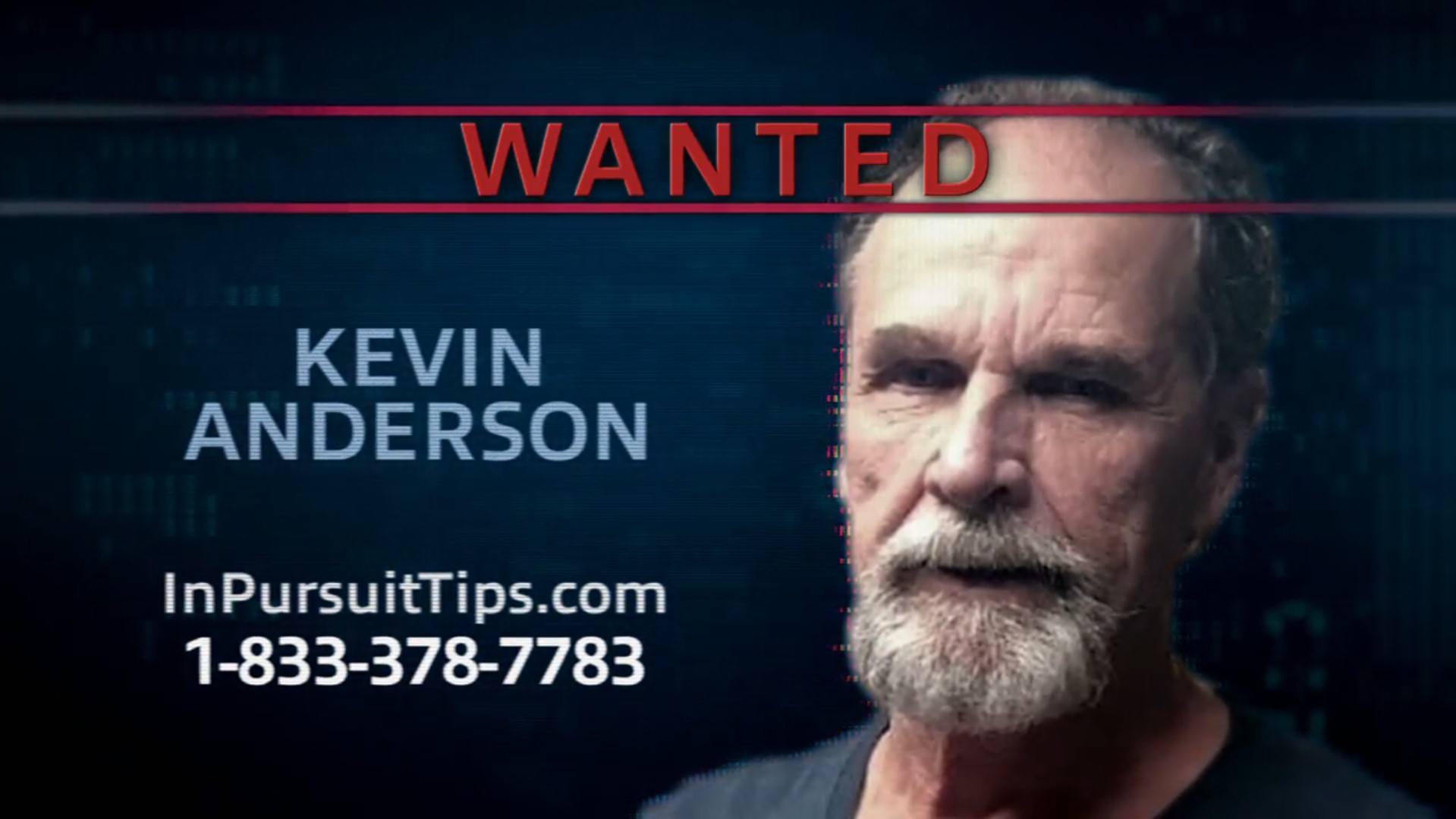 At present, there is a $10,000 reward for any information that might lead to Kevin Anderson’s arrest. Additionally, based on the evidence against Kevin, the police have also issued an arrest warrant on multiple charges, including two counts of first-degree murder along with one count each of arson, felony possession of a firearm, and attempted first-degree murder. However, Kevin is considered armed and dangerous, and thus, the public has been advised against approaching him. Instead, one should report any sightings immediately on the Jefferson County Sheriff’s Office helpline at 920-674-7311.