Has Martin Munoz Been Found? Where is He Now?

In a horrifying turn of events in 2016, the city of Corpus Christi in Texas witnessed a revolting child abuse case where a father was found to be allegedly assaulting his own children. The case was so terrifying that even the most experienced of officers had trouble facing the facts. Investigation Discovery’s ‘In Pursuit with John Walsh: Bad Blood’ delves into the crimes and shows how police suspected Martin Munoz to be behind the crimes. However, with Martin having disappeared, let’s get into the details and find out if he has been found, shall we?

Who is Martin Munoz?

Martin Munoz was a father of three who lived with his wife and another stepdaughter in Victoria, Texas. At the time of the crime, he and his family were visiting a relative in Corpus Christi. Considered an ordinary citizen, neither Martin’s neighbors nor his family had any idea about the secrets he hid within. As per the show, the police first got wind of his alleged criminal activities when Driscoll Children’s Hospital informed them of four children — aged 4-9 — who had suffered terrible child abuse. 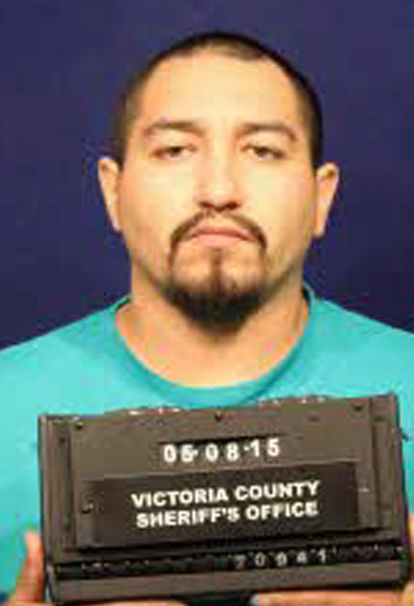 Authorities immediately took the children’s statements before locating their mother, who, according to the show, claimed that she had witnessed her husband, Martin, assaulting one of the girls sexually. Moreover, his wife told authorities that after she caught him, the couple had a massive argument, and Martin even ended up apologizing. She then drove him to a grocery store in the city before returning to her residence in Victoria.

The show stated that once the children were medically examined, authorities found DNA evidence on one of them connecting Martin Munoz to the crime. Besides, two others were found to be living with sexually transmitted diseases, making it seem like Martin was abusing all of the kids under his care.

Has Martin Munoz Been Found?

Unfortunately, Martin Munoz is still missing and hasn’t been apprehended yet. With an arrest warrant detailing multiple charges of child sexual assault against Martin, authorities went to his residence on June 2, 2016, to capture him. However, Martin had already fled by then, and the police were greeted by an empty house. They immediately turned to Martin’s wife, who told officers that Martin was most likely to go to his mother’s home in Seadrift, Texas, and would probably not cross into Mexico. 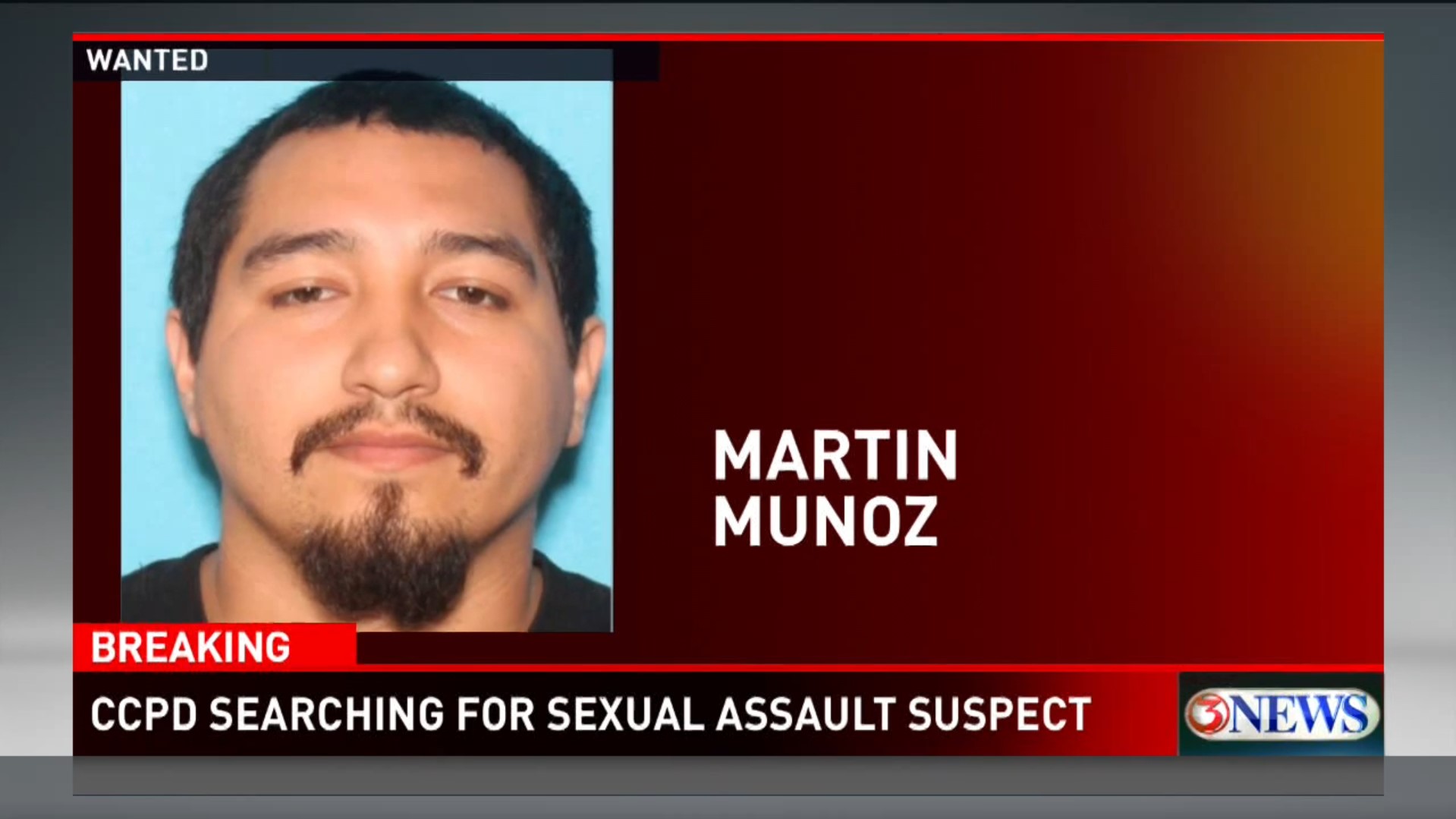 As per the show, although Martin’s mother, Lucy, was initially uncooperative, she soon gave in and mentioned that Martin was in Mexico. Additionally, the ID production also mentioned that Martin Munoz was confirmed to be in Mexico and was being helped by Marcelo Gomez, a fugitive who escaped from Georgia after being accused of a hit-and-run homicide.

Although Martin Munoz is still at large and has successfully evaded law enforcement, he is charged with 23 counts, including 17 counts of aggravated sexual assault of a child, one count of continuous child sexual abuse, and two counts of obstructing breath or circulation. With authorities actively working on the case, they are seeking information from the public to help and locate the alleged criminal.