Heather Bogle’s Death: Everything We Know 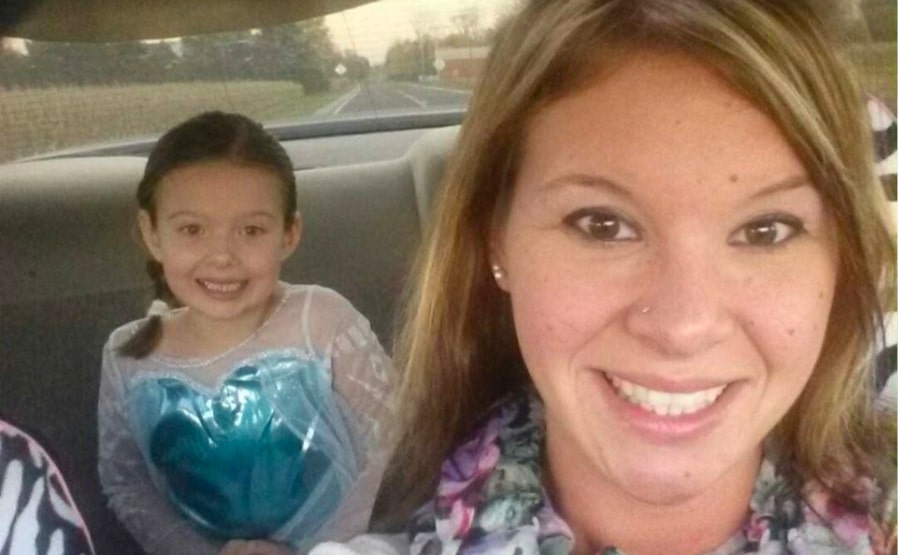 ’48 Hours’ re-tracks the murder investigation of Heather Bogle. The investigation diverged into several paths, even leading to wrong suspects and an arrested police officer before finally finding the killer. Though there was a delay in justice, Heather Bogle’s death was solved and laid to rest.

Heather Bogle was a 28-year-old single mother from Sandusky, Ohio. She worked at a Whirlpool plant. On 9 April 2015, she left the plant after her night shift. She was reported missing when she did not turn up to pick her 5-year-old daughter, McKenzie, from school. She was found one day later, brutally beaten and shot to death in the trunk of her car, one mile from where she worked. According to reports, there were several wounds on her hand from trying to defend herself.

She had been killed with two bullets fired in her back. The bullets penetrated her vital organs in the chest; this was ultimately determined as the cause of her death. It was also stated that she had endured a lot of physical violence after she was handcuffed. The body was found in an oversized Mickey Mouse t-shirt, and her hair had been cut off from the scalp. In an attempt to destroy evidence, her fingernails were also clipped. After her death, her friends and family started a GoFundMe page to raise funds for the welfare of her daughter.

Sean O’Connell, who was the lead detective of the case, first questioned Heather’s ex-girlfriend,  Carmella Badillo, with whom she had recently broken up. Their relationship was alleged to have ended on a bad note, but based on her phone records; she was cleared of the crime. It is after this that the investigation went off into tangents. O’Connell rounded up three suspects, who were later found to have no association with Bogle or her death.

Keyona Bor was held as a suspect because of a suspicious social media post and her having a Mickey Mouse t-shirt, that was similar to the one found on Heather’s body. However, this was later dismissed as it did not link her directly to the crime. Furthermore, she owned a hoodie and not a t-shirt, as stated by O’Connell. Bor’s boyfriend, Omar Satchel, was also held as a suspect because he had served time on home invasion charges. Extending their involvement, Omar’s friend Kayree Jeffrey was said to have disposed of the weapon used in the crime, based on a tip, which proved to be wrong.

The DNA of the killer recovered from Heather’s body did not match any of them. Bor even lost her job after being held as a suspect. This eventually led to the forced resignation of O’Connell and his subsequent conviction for tampering with evidence. He had not told the prosecution that the DNA results did not match with any of the suspects.

The Killer is Found

The case was assigned to Sheriff Chris Hilton later. Although he held Heather’s former girlfriend as a person of interest, he finally cracked the case by going through Heather’s social media and Gmail, which gave the investigation access to her whereabouts after she exited from work. It was traced to the trailer of Daniel Myers. His DNA was tested and found to be a match with the one recovered from Heather’s body.

In February 2019, he pleaded guilty to the murder of Heather Bogle and was later sentenced to life in prison. Had he not pleaded guilty, there was a possibility that he could have received a death penalty.