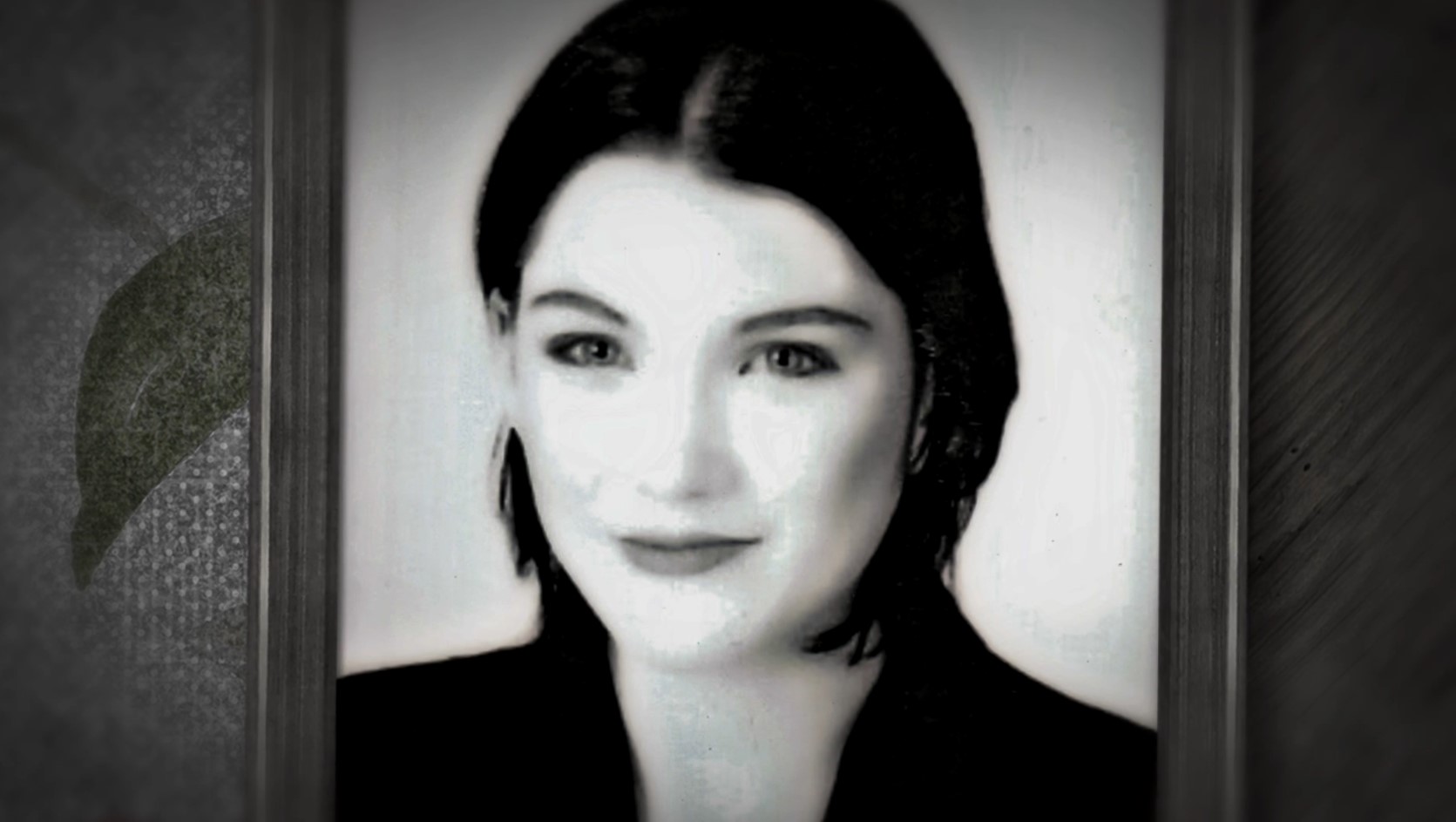 When teenager Heather Fraser’s body was discovered floating on the Columbia River near Astoria, Oregon, authorities initially believed it to be a death by suicide. However, the case soon turned on its head when evidence pointed at brutal rape and homicide, leading to a full-blown murder investigation. Investigation Discovery’s ‘On The Case With Paula Zahn: Spreadsheet of Terror’ chronicles the gruesome murder and shows how it took more than two decades to bring the perpetrator to justice. Let’s delve into the details surrounding the crime and find out where Heather’s murderer is at present, shall we?

How Did Heather Fraser Die?

At the time of her murder, Heather Fraser was just 15-years-old and resided with her family in Washington County, Oregon. People who knew the young teen described her as a lively teenager who was in love with life and had great aspirations for the future. Moreover, she was quite a good student at school and was pretty popular among her friends. 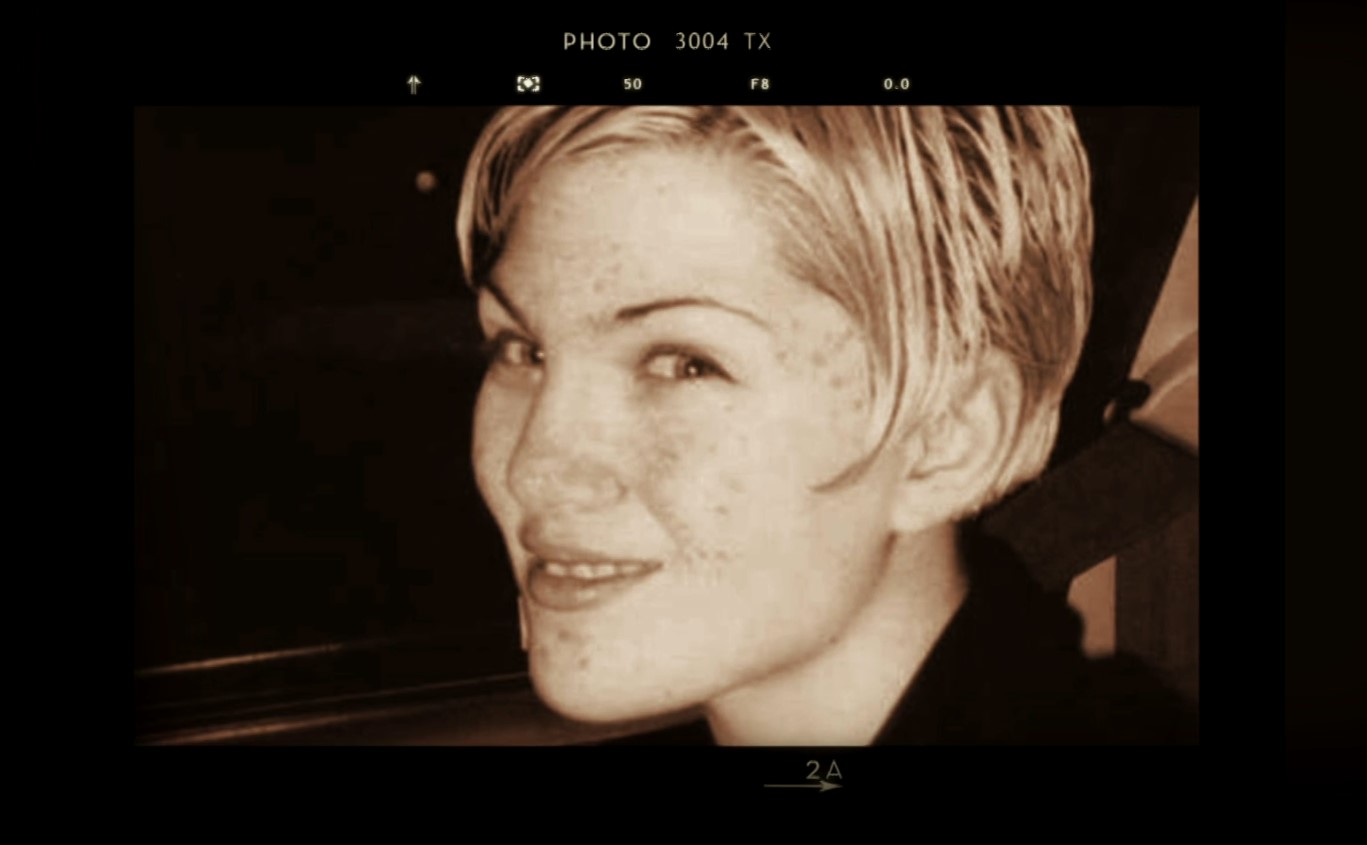 With Heather living a normal teenage life, her sudden and gruesome death left her loved ones completely shocked. Although Heather’s body was found floating on the Columbia River near Astoria, Oregon, on February 24, 1998, the police soon learned that she had gone missing from her Washington County home the previous evening. Acquaintances of the 15-year-old claimed she went missing after heading over to her friend Marty’s house on the evening of February 23.

Nevertheless, judging by the condition in which the body was found, the police believed it to be death by suicide and proceeded likewise. However, a medical examination soon noted signs of rape; once the autopsy report determined strangulation to be the cause of death, authorities knew that they had a homicide on their hands.

The initial investigation into Heather Fraser’s murder proved quite challenging as there was a lack of leads or witnesses. Moreover, since the victim’s body was dumped in the river, the water washed off quite a bit of evidence that could have proven essential in determining the perpetrator. Still, investigators did manage to extract a foreign male DNA sample from Heather’s body. However, it did not match with anyone already in the system. 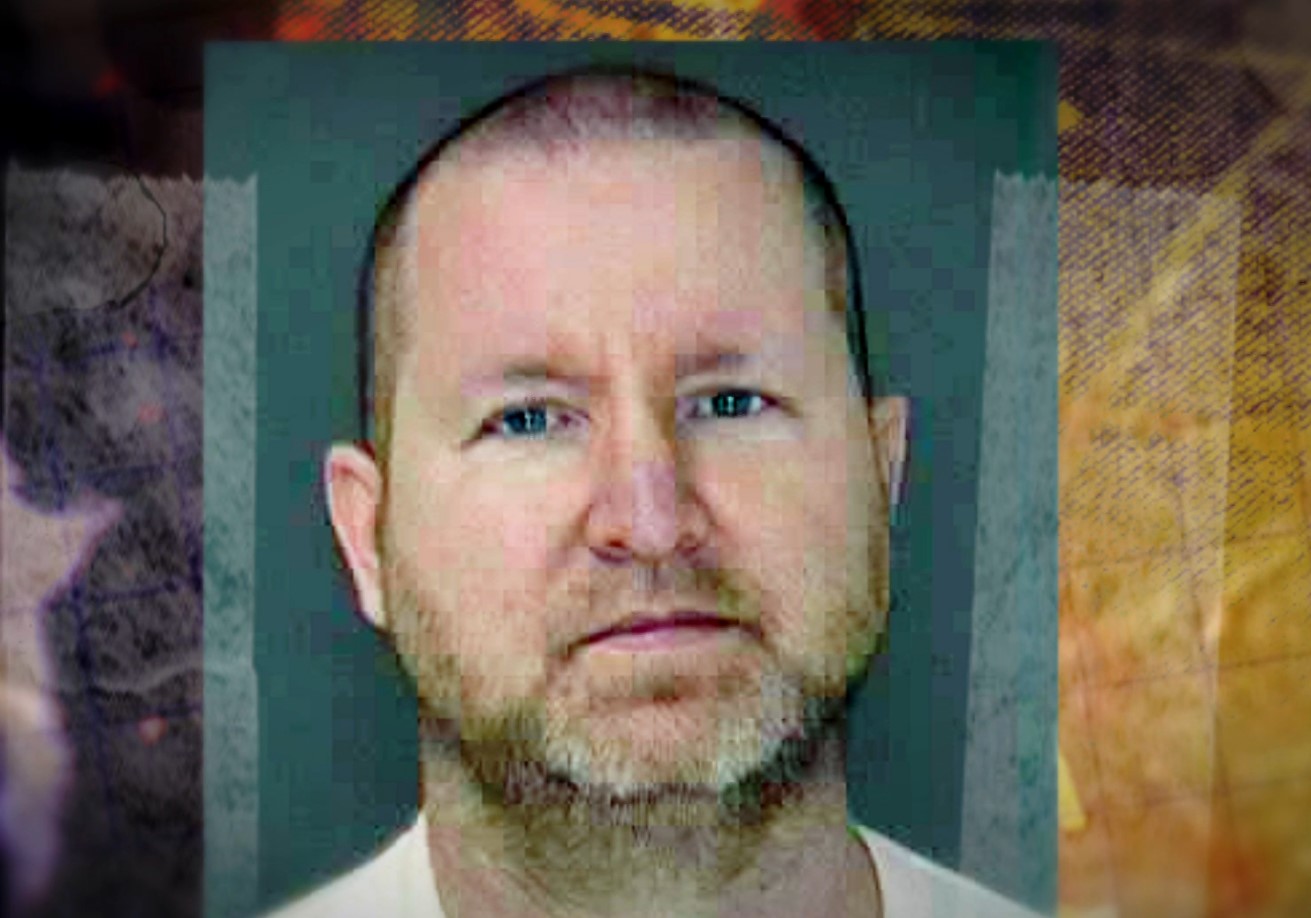 Interestingly, through the investigation, detectives found that Heather was in possession of a phone number that belonged to an individual named Martin Johnson. Believing this to be the Marty she visited on the night of her disappearance, the police asked around. They discovered that Martin was an older man who had a significant age difference with Heather but had reportedly shown a sexual interest in the teenage girl. Still, once the police got around to questioning Martin, there was nothing to tie him to the crime, and detectives were forced to let him walk free.

Surprisingly, soon after the questioning, Martin decided to skip town and went on the run. This behavior made cops all the more suspicious, and once they carried out a thorough search of Martin’s car, they found a bloodstain that contained the victim’s DNA. Additionally, Martin’s DNA was also a match to the sample recovered from Heather’s body. Thus, determined of his involvement in the murder, authorities finally apprehended him in Florida and charged him with the crime.

Where Is Martin Johnson Now? 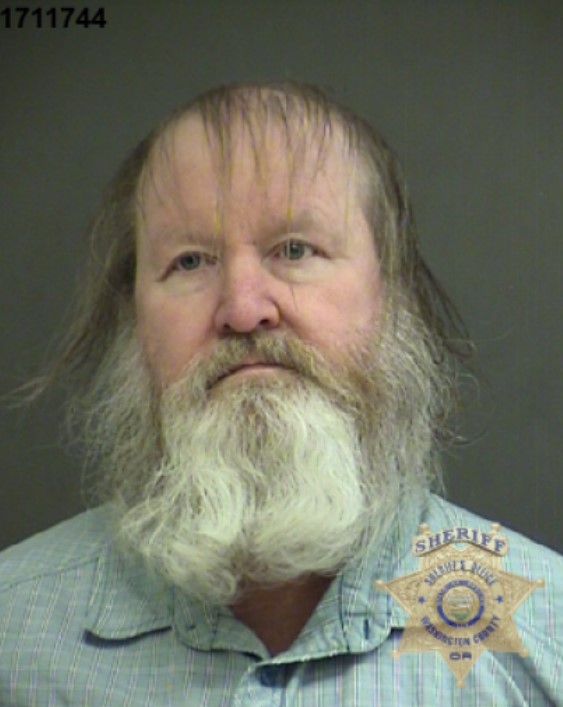 Martin was produced in court for the first time in 2001, where he was convicted of rape and murder and sentenced to death. However, the Oregon Court of Appeals overturned the conviction a few years later. In 2017, the Oregon Supreme Court upheld the decision made by the Court of Appeals. In 2019, Martin was produced in court for a second time, and although he pled not guilty, the jury convicted him of murder and sentenced him to life in prison without the possibility of parole. Thus, with parole out of the question, Martin remains incarcerated at the Snake River Correctional Institution in Ontario, Oregon.