Heather Maples Murder: How Did She Die? Who Killed Her? 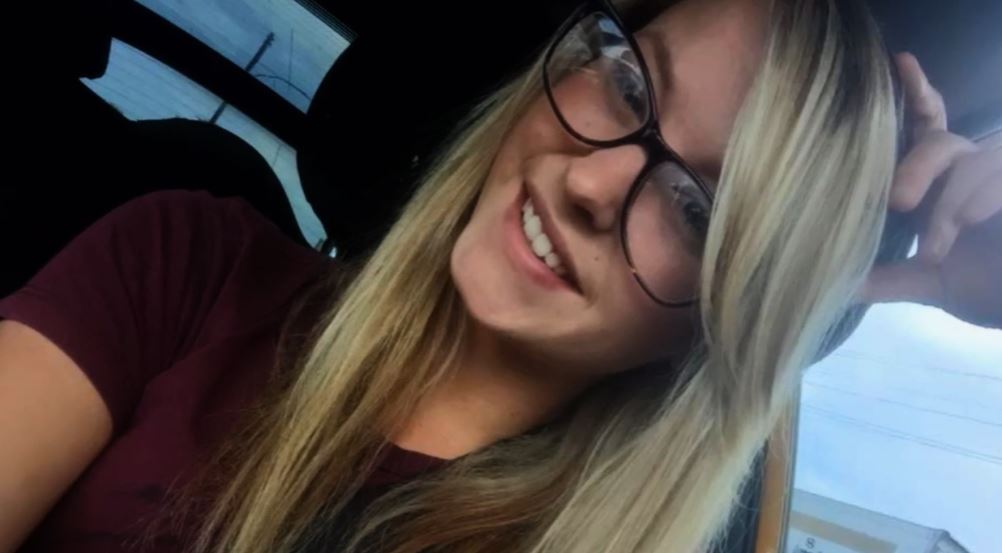 When Heather Maples moved to Murfreesboro, Tennessee, in January 2015, she looked forward to a new phase of her life. But just months later, she was found brutally murdered at her apartment. The tragic story of Heather’s slaying forms the focus of Investigation Discovery’s ‘Pointing to Murder.’ Authorities made a quick arrest after finding indisputable physical evidence at the scene that led them to the killer. So, let’s find out more about what happened then, shall we?

How Did Heather Maples Die?

Heather Maples was a 22-year-old who lived in Mesquite, Texas, before her move to Murfreesboro, Tennessee. Loved ones described her as being full of life and having a contagious smile. She was working as a leasing agent at a local apartment complex at the time and had also been accepted into Middle Tennessee State University in Murfreesboro. Heather’s dream was to pursue psychology. But when she didn’t show up to work on the morning of August 7, 2015, a friend went to check on her. 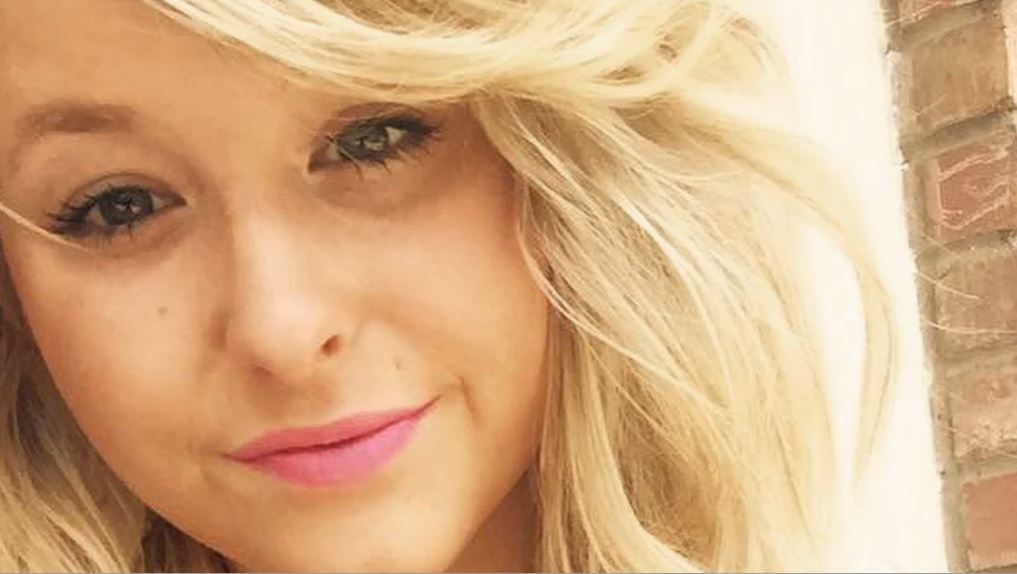 Heather’s apartment door was unlocked, and inside, the friend found her dead. Authorities reached the scene at around 9:30 am. Heather was on a mattress in the apartment, lying facedown. She had two lacerations on her head and marks on her throat, indicating strangulation. There were signs of other trauma as well, with one of her fingernails being torn off. Heather had been sexually assaulted, and the cause of death was blunt force trauma and asphyxiation.

The authorities went about looking into Heather’s activities the night before. They believed that she died just hours before she was found. Heather had gone bar hopping with a few friends and was dropped off at her apartment at around 2:15 am on August 7. After questioning a few persons of interest, they were all ruled out. However, surveillance footage from the bars led them to a potential suspect. 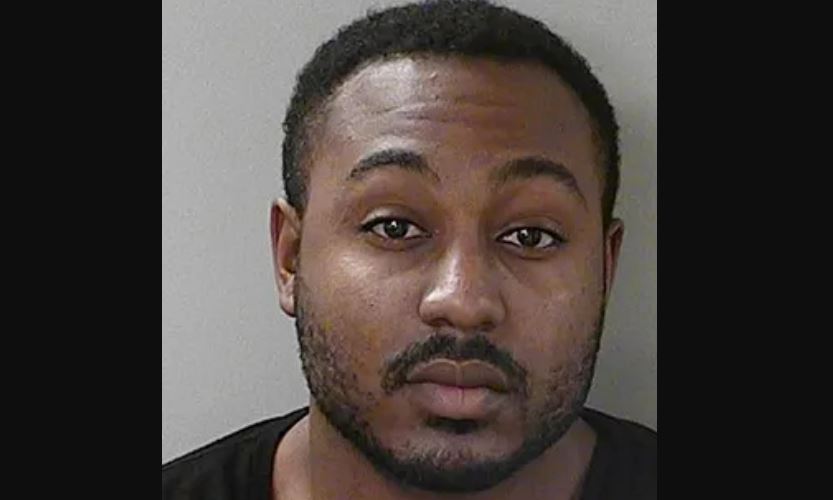 Footage showed that Brandon Bowling, a 22-year-old senior at Middle Tennessee State University, was at the same bars Heather visited, but at different times. Furthermore, the investigation revealed that the two had been friends, although there was no evidence of them being in contact in the weeks leading up to the murder. When Brandon was brought in for questioning, he initially claimed to have nothing to do with the murder. But physical evidence would prove otherwise.

A bloody fingerprint found on Heather’s bedsheet matched Brandon’s right thumb. In his interview with the police, he claimed to have not been in her apartment recently. Then, after being processed, Brandon’s DNA turned out to match the biological evidence (dried semen) collected at the scene. The police recovered further incriminating evidence from Brandon’s phone. A video recording showed him sexually assaulting Heather, who was not entirely conscious. There was evidence of him assaulting her on at least two other prior occasions as well.

Brandon was scheduled to go on trial in June 2018 but elected to take a plea deal before that. In February the same year, he pleaded guilty to second-degree murder and aggravated rape, receiving a lengthy prison sentence. Heather’s mother expressed relief at the plea, saying, “I am very thankful that he did plead guilty because it proves he did do it. I did pray for this moment. I wanted it to end this way. I did not want to have to do appeals. I wanted to come back to Murfreesboro and do this one time.”