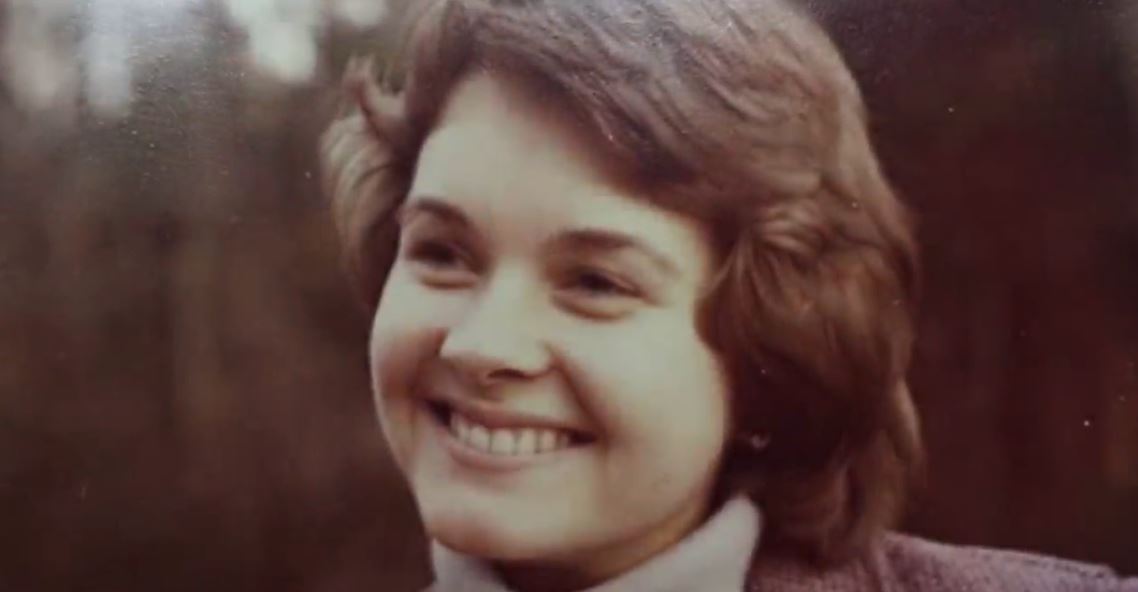 Helene Pruszynski’s young and promising life was abruptly cut short on a cold night in 1980. She was killed on her way back home from work, and her attacker remained at large for close to four decades before finally being brought to justice. Investigation Discovery’s ‘People Magazine Investigates: Blood Ties’ has People’s journalists taking a look at this case and chronicling the years-long saga of the investigators’ push to find the person who did it and how forensic genealogy played a pivotal role in getting there. Curious to know what happened? We’ve got you covered.

How Did Helene Pruszynski Die?

Helene Pruszynski was the youngest of three children born to Chester and Henrietta Pruszynski. Growing up in Long Island, New York, and then in Hamilton, Massachusetts, the aspiring journalist was a senior at Wheaton College in Norton, Massachusetts. She found just the right gig for her winter break in the form of an internship at a local radio station in Denver, Colorado. The young and responsible woman moved there with another friend, and they lived at Helene’s aunt and uncle’s house. 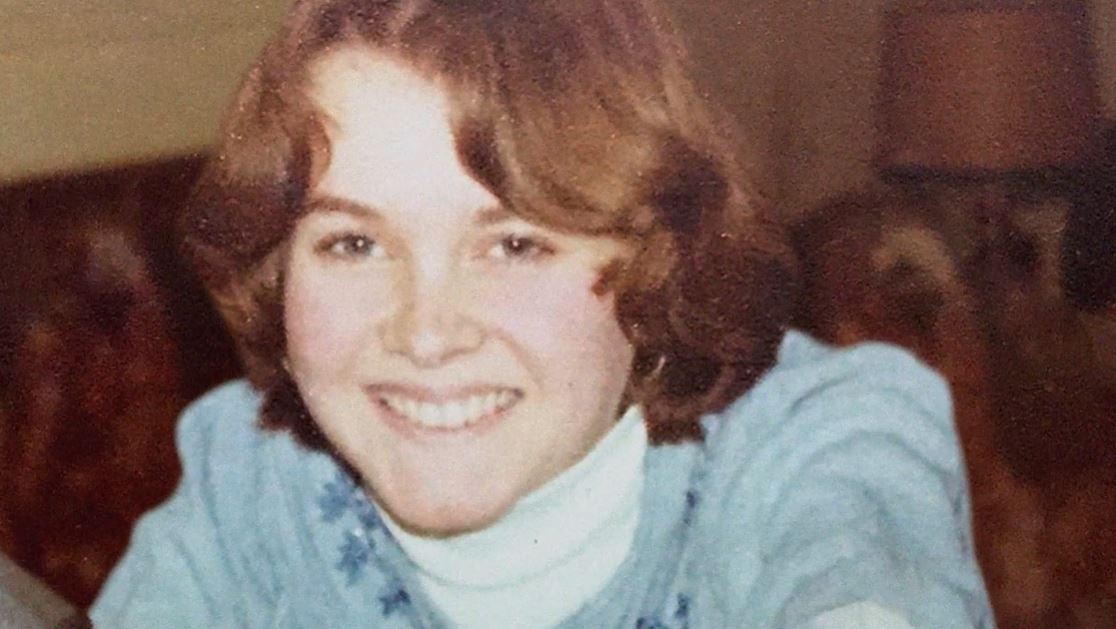 On the evening of January 16, 1980, Helene left work at around 5:30 PM to get on a bus to go back home. She usually made it back in about an hour. But that day, she didn’t. As the hours passed, her aunt and uncle started to get worried, and sometime after 10:30 that night, a missing person report was filed. Helene was found the next morning when a passerby driving past a field noticed a body. Helene had been brutally raped and stabbed to death. She was found partially clothed with her hands tied behind her back. She was gagged and stabbed nine times in the back as well.

The autopsy confirmed the presence of foreign bodily fluids in her body which were collected and stored in addition to semen that was collected from her coat. The police theorized that this could have been done by a stranger since Helene had only started living in Denver a couple of weeks prior. Limitations to DNA analysis in 1980 meant the samples could not be tested either. Helene’s rape and murder remained unsolved for close to 40 years until advances in forensic DNA analysis made it possible to catch the killer.

At the time, the investigators handed out a composite sketch of Helene’s attacker. On the night of Helene’s disappearance, a woman had seen a man around where Helene was later found. Based on her description, a sketch was made but that, unfortunately, didn’t amount to anything. Since no other leads popped up, the case turned cold until 1998, when it was looked at again. DNA was collected off the evidence, and it was run through CODIS hoping for a match. The authorities were unlucky, yet again.

Helene’s case saw renewed efforts to solve it in 2017. The Cold Case Unit of the Douglas County Sheriff’s Office in Colorado explored using forensic genealogy to find the killer. The idea was to find people who were related to the DNA profile by checking through open-source DNA databases like GEDmatch.com. The investigators ended up with about 3000 relatives and they worked their way through to Curtis Allen White.

Curtis had a criminal record. He had been sent to prison before for raping a woman at knifepoint in Arkansas in 1975. After getting out in 1979 on parole, he moved to Colorado to the home of a former counselor who wanted to help him. So, the investigators now knew he was present in the area at the time of Helene’s killing. They still needed to match his DNA to the sample, though. Digging into his past, they realized that he had been living under the name of James Curtis Clanton since 1982.

The authorities tracked him down to Lake Butler, Florida where he was working as a truck driver. Over there, the investigators followed him for about a week, hoping to pick up any DNA evidence he would leave behind unaware. They finally caught a break in the form of a beer mug he drank from at a local bar. The DNA collected from that mug was a perfect match. Curtis was brought in for questioning, and he eventually admitted to kidnapping Helene at knifepoint, raping and then stabbing her. He was charged with Helene’s murder and kidnapping in 2019.

Where is James Clanton Now?

James pleaded guilty to first-degree murder. The charges of kidnapping were dismissed and he was not charged with sexual assault because the statute of limitations had expired. In 2020, the 63-year-old was sentenced to life in prison with the possibility of parole. As per prison records, he remains incarcerated at Bent County Correctional Facility in Las Animas, Colorado. He will be eligible for parole in January 2040. The district attorney talked about the importance of the advancements in DNA analysis that helped solve this case. He said, “The technology was an undeniable part of this case. Cases like this give me hope for the future.”