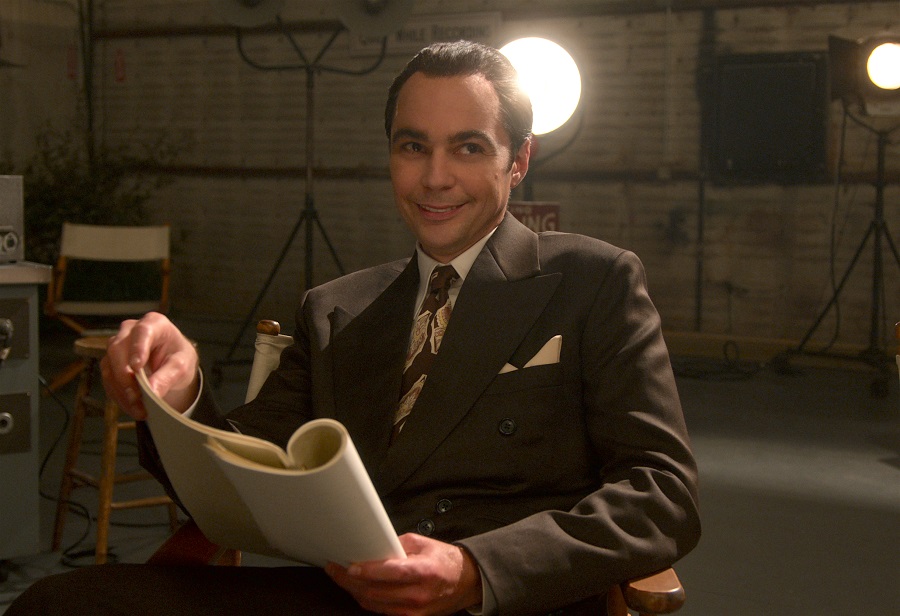 Ryan Murphy’s ‘Hollywood’ presents the harsh picture of Tinseltown and the way it can crush people’s dreams. Apart from focusing on the struggles of people of color in getting their deserved roles and due credit of their work, it also turns spotlight towards the closeted sexuality of the newcomers as well as the established people in the industry.

Was Henry Willson a real person?

Yes, Henry Willson was a real-life Hollywood talent agent who turned around the lives of several people. He is known to have kickstarted the “beefcake” craze and rechristened a lot of actors that he managed. His clientele includes named like Robert Wagner, Lana Turner, Guy Madison, Rory Calhoun, and many more. He managed to be an influential presence in Hollywood, but he started out very differently.

He began with writing gossip columns for Variety on weekends while attending university to writing articles for Photoplay. He moved on to The Hollywood Reporter and the New Movie Magazine. Later, he started working as a junior agent at the Joyce & Polimer Agency and eventually opened his own agency. The show presents him as a person who offers fame and success to his clients but demands something in return as well. It was pretty much the same in real life. He was known to have frequented Sunset Strip gay bars and enticed young men to try their luck in Hollywood, with his help, of course.

The show remained faithful to his character and the details about his life, for instance, the bit about Junior Durkin. We also find Willson getting his way by hook or by crook. His relationship with the mafia is also hinted at. None of this was imagined by Murphy while sketching his character. When a controversy threatened Rock Hudson’s career, Willson shut it down by throwing a different bone to the reporters. He kept tabs on everyone’s life and secrets and did not hesitate to use it to his end. However, his practices also led to his downfall.

After the trade-off for Hudson’s reputation, in which he sold his ex-client Rory Calhoun’s secrets, Willson’s own goodwill (whatever there was, to begin with) met a severe blow. His own sexuality became the talk of the town, and it was believed that the clients he took were generally gays, even though a lot of them were straight. Once the rumor caught fire, actors stopped coming to him for representation, fearing that their names would be smeared along with his, no matter if they were gay or not.

Willson suffered financially but made no effort to change his lifestyle. He also struggled with addiction and mental health problems. People distanced from him, and he found himself alone and distraught. There came the time when he had to start selling his stuff, but when he ran out of everything, he had to depend on the charity of the Motion Picture & Television Country House and Hospital where he continued to live till the end of his days.

He died in 1978, at the age of 67, due to cirrhosis of the liver. He did not leave behind enough money to cover the cost of a gravestone. He was laid to rest in an unmarked grave in Valhalla Memorial Park Cemetery in North Hollywood. He received a headstone after a long time, owing to the donations of others.