His Dark Materials Season 2 Episode 5: What to Expect? 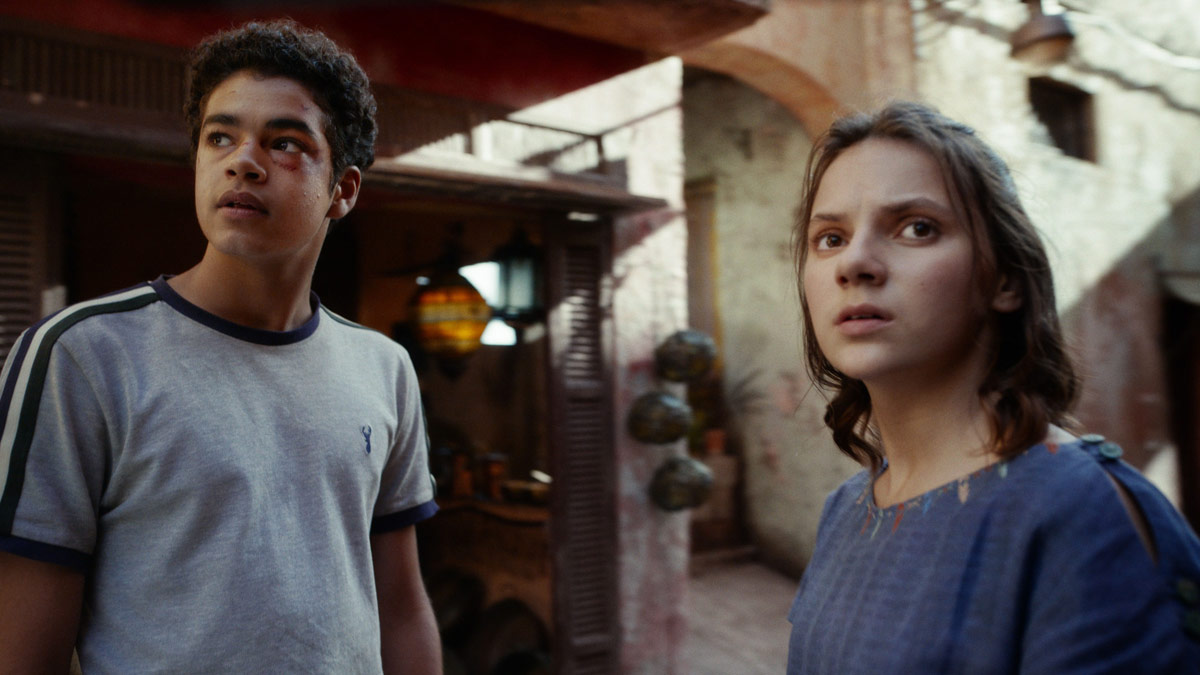 The fourth episode of ‘His Dark Materials’ season 2, which dropped this Monday, gives us answers to many vital questions. We learn that the knife, which was responsible for the rise of the Specters in Cittàgazze, can be found in the seemingly unaccessible Torre Degli Angeli AKA Tower of the Angels. Will and Lyra know that the tower can be impregnated somehow. Later, they are able to find their way to the main staircase.

Jopari, Will’s father, narrates the tale of the knife before Lee. He tells that the tool was the undoing of the Guild and it is called the Æsahættr, which can cut through flesh, spirit, and worlds. Jopari says that he wants to take the knife to Lord Asriel but Lee does not like the idea. Later, Lee promises to help Jopari only if the latter swears to put Lyra under the protection of the knife. Jopari gives him his word.

Giacomo is the current knife bearer, but the tool has been stolen by Tullio. After a fight, Will gets the knife but loses two of his fingers. Will is now the new bearer of the weapon and after many struggles, he is able to cut into another world, and then, he closes the portal.

Well, now that Will has such an important new role to play, you must be wondering how the next episode will address the fresh development. Well, let’s cover the details of ‘His Dark Materials’ season 2 episode 5.

In the 5th episode called ‘The Scholar’, Cardinal MacPhail gets an update about the witches’ attack on the airships. He believes that this has been caused by the Authority and instructs several of his colleagues to be arrested. He also gives his alethiometrist, Fra Pavel, the task of tracking down Mrs. Coulter and knowing about her demands. Mrs. Coulter, on the other hand, pays Mary a visit and reveals that she is Lyra’s mother. Later, when the Cave instructs Mary to protect the girl and boy, she leaves through the window for Cittàgazze. You can also check out the promo for episode 5 below:

Where to Stream His Dark Materials Season 2 Episode 5 Online?