His Perfect Obsession: Everything We Know 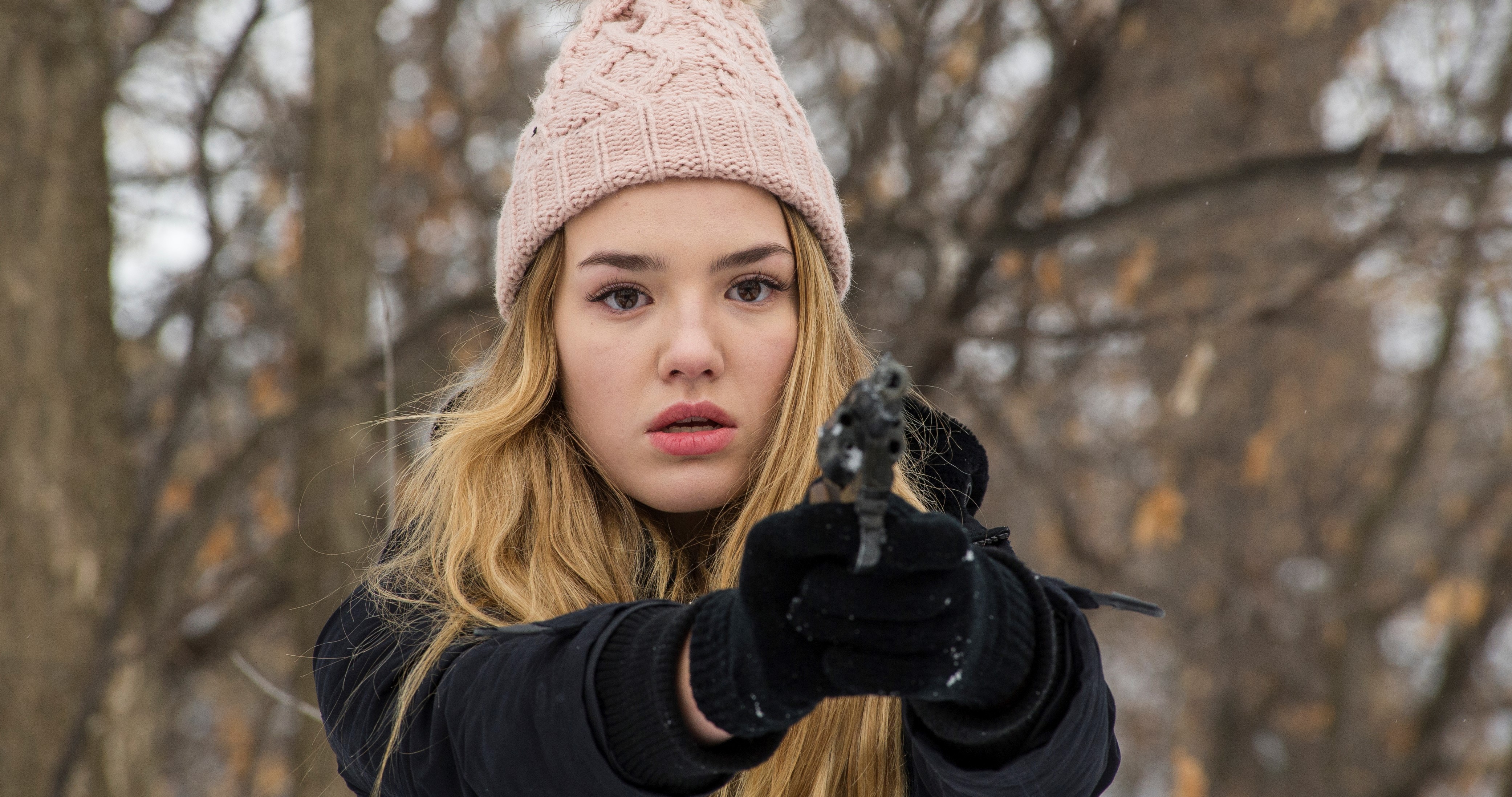 Lifetime’s 2018 thriller ‘His Perfect Obsession’ follows Allison Jones and her blind daughter Abigail as they try and survive the murderous intentions of Allison’s childhood acquaintance. Written and directed by Alexandre Carrière, the movie takes viewers down a dark path following the mother and daughter who have recently moved to a small town as a result of the death of an aunt, Charlotte. At the latter’s funeral, Allison bumps into Charlotte’s accountant, Bart McGregor. But little does she know that her kind and helpful childhood acquaintance harbors a dark obsession for her.

Soon enough, Allison’s unfaithful husband and Bart’s mentally unstable mother are both mysteriously murdered, and it is revealed that her great aunt Charlotte also died under mysterious circumstances. As the specter of impending violence looms, it is up to Abigail, whose remaining senses have become enhanced due to her blindness, to save herself and her mother from Bart. But the question remains – is Bart actually the murderer? ‘His Perfect Obsession’ is a hair-raising watch, and if you’d like to find out more about this chilling movie, we’ve got your back.

‘His Perfect Obsession’ was shot in Ottawa, Ontario, in late 2018. The shoot lasted all of 14 days despite the crew facing snowfall and there being no fixed sets, as the movie was filmed on location. Despite being based in a small town, the movie was shot in the capital city of Canada. This was possible due to the large rural section found within Ottawa, which is primarily based on agriculture. 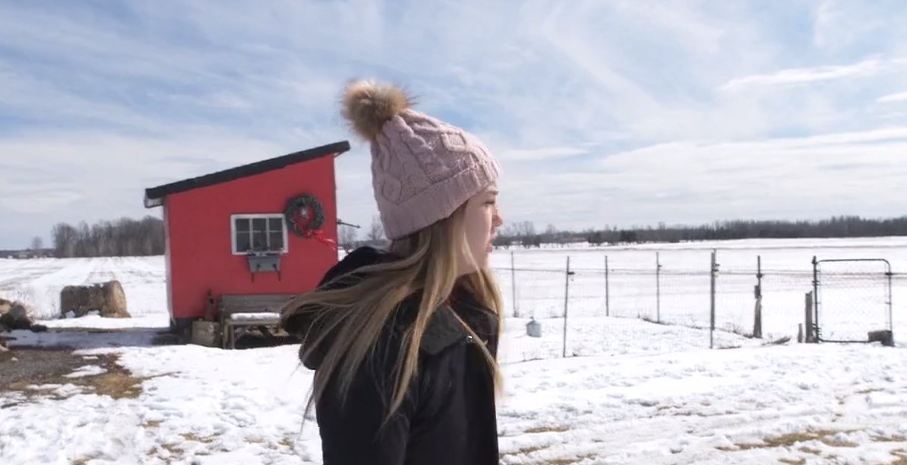 Hence, the availability of small-town aesthetics, as well as the convenience of a modern city, made Ottawa an ideal location for the shoot. Additionally, the Lifetime crew has filmed many movies in this city and, according to Arianne Zucker, were very well organized, which helped wrap up the shoot in such a short time.

‘His Perfect Obsession’ features ‘Days of Our Lives’ alum Arianne Zucker, who essays the character of Allison Jones. Ali Skovbye appears as Allison’s blind daughter, Abigail Jones. She is best known for her performance in ‘When Calls the Heart’ and ‘The Gourmet Detective.’ Stage and TV veteran Brendan Murray (‘Dark Matter’) takes up the sinister role of Bart McGregor.

Is His Perfect Obsession Based on a True Story? 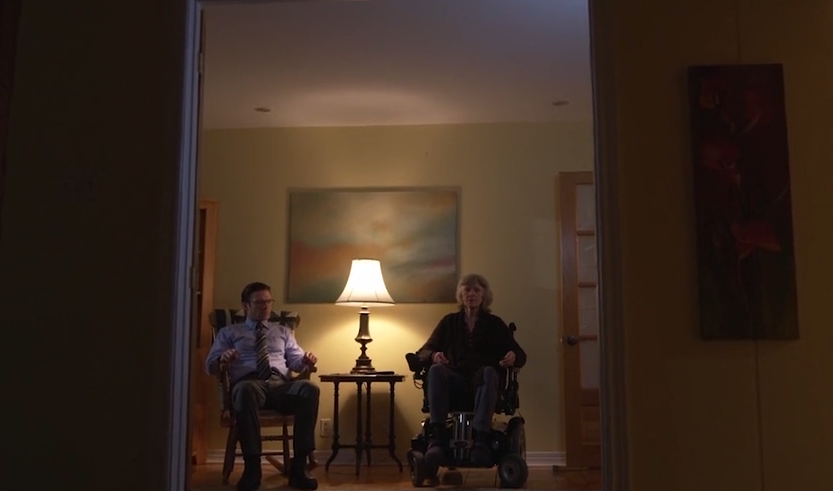 However, the setting and events that feature in the movie are familiar and highly plausible. There are numerous real-life stories of dangerous stalkers and psychopathic killers who blend into regular society and remain at large for years, and ‘His Perfect Obsession’ indirectly takes inspiration from them. This adds a level of realism to the film that makes it feel all the more sinister.