Holly Cantrell Murder: Were Her Remains Found? Who Killed Her?

Holly Cantrell’s day on January 20, 2017, began like any other. After taking her kids to the bus stop, she left for work. Sometime close to the afternoon, Holly stepped out for lunch, but she was never seen again. Investigation Discovery’s ‘Disappeared: In Broad Daylight’ probes the young mother’s sudden vanishing and takes a look at potential suspects the authorities explored. But as months passed, Holly was nowhere to be found, and the family’s hopes to see her alive dwindled. So, let’s find out more about this case then, shall we?

What Happened to Holly Cantrell?

Holly Cantrell was a 40-year-old who was born in California before moving to Oklahoma. She lived in McAlester with her husband Tommy Cantrell, whom she met when she was 19 and he was 46 years old. Holly had a son from a previous relationship, while Tommy had three children from previous marriages. They met in 1999 and went on to have two sons together. Holly was described as a caring, patient mother who loved to be active.

On the morning of January 20, 2017, Holly drove down to the McAlester Regional Health Center, where she worked as a physical therapist. Towards the evening, Tommy was concerned when Holly still didn’t return from work. He couldn’t reach her on her phone either, so he drove down to the hospital. There, he discovered that her car was still in the parking lot, but she was not at work. A worried Tommy reported her missing to the police.

The investigators started poring through the surveillance camera footage at the hospital. The cameras captured Holly leaving at around 11:56 AM, walking into the parking lot, and getting into a green pickup truck that had another person. She was wearing green hospital scrubs at the time. Another report stated that she was later seen at a local restaurant at around 12:20 PM. After that, there was no trace of Holly.

The person who picked her up from the hospital was later recognized as Cody Ketchum, a family friend who was also having an affair with Holly. Upon questioning, he told the police that he dropped her off at the restaurant because she was meeting some friends for lunch. The two were going to meet after that, but Cody could not make it and hence left her a message. Holly then told him that she would go back to the hospital. She was not seen or heard from after that. Holly was also pregnant at the time of her disappearance.

The investigation had a potential lead on February 25, 2017, when a hunter found a purse near Lake Eufaula in Oklahoma, about 12 miles from where Holly was last seen. The police later confirmed the purse to be hers based on the identification found inside. But apart from the purse itself, there was not a lot of new information that the police could glean from it. It was about a year before the case saw any new developments. 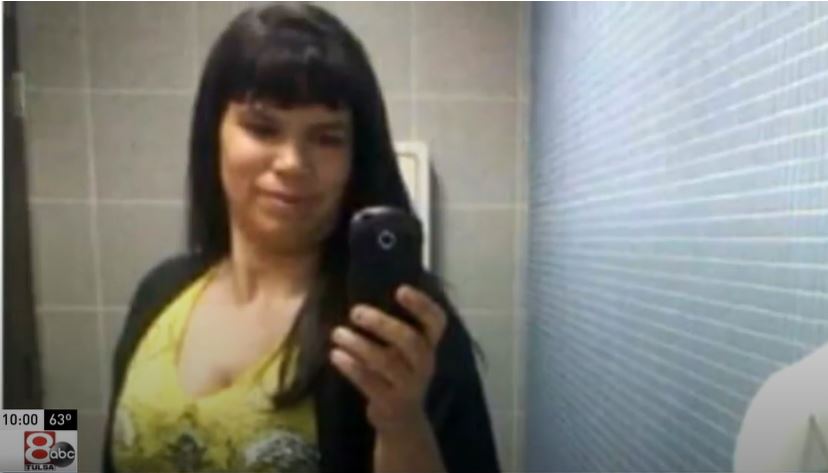 In February 2018, human remains were found by a rabbit hunter about a mile and a half from where the purse was recovered. There were human bones that were scattered over a large area. The findings included a partial skull and also a bra, and parts of what appeared to be green clothing. The place was searched for any further clues, but all that was found was trash. The remains were sent to the University of North Texas for identification, but the family had to wait for two more years until they had an answer. In February 2020, the skeletal remains were identified as that of Holly’s.

After the remains were identified, the case was to be investigated as a homicide. The Sheriff of Pittsburg County, Oklahoma, said that they didn’t have a lot of leads to work with but hoped to make an arrest quickly. Regarding Holly’s family, he added, “We want to do everything we can to solve it and bring justice for them.” At the time of Holly’s disappearance, police considered Cody and Tommy as persons of interest, but both of them had been cooperative, and there was no evidence that tied them to her missing back then. At this point, nobody has been charged in relation to Holly’s murder, and the investigation is ongoing.