Holly Strickland Murder: How Did She Die? Who Killed Her? 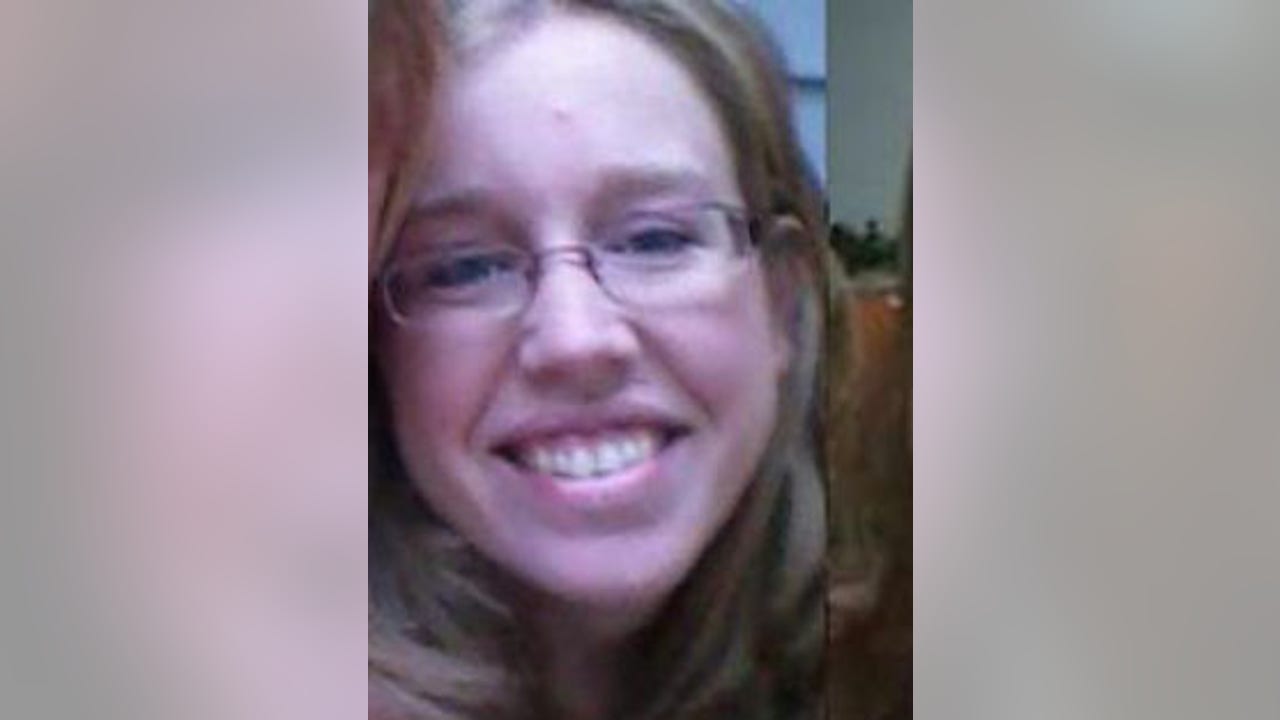 The mysterious murder of Holly Strickland, a loving mother, has long troubled her family. What seemed like a casual stroll in the backyard ultimately ended in her untimely death. Investigation Discovery’s ‘Secrets, Lies & Private Eyes: The Bullet and the Bounty’ focuses on private investigators looking into Holly’s slaying about seven years later to see if they could find enough to convince the authorities to reopen the case. So, let’s find out what happened then, shall we?

How Did Holly Strickland Die?

Holly Fox Strickland was a Georgia native and a mother of two young children. Loved ones described her as a sweet person who took great care of her kids. Sometime after graduating high school, she went on to work as a manager at Kroger, a local grocery store. At the time of the incident, she was separated from her husband but lived with her former in-laws in Gainesville, Georgia.

The last time the 32-year-old was seen was between 9:30 PM and 10:00 PM on February 3, 2014. After Holly had put her daughter to bed, she went out into the backyard to talk on the phone. However, she wasn’t seen at home the following day. Holly’s car, purse, and other things were still at home, and she was reported missing on February 5. About three days later, a family member saw Holly’s body in the backyard along a tree line. She was fully clothed but was shot in the face from a distance. The authorities realized that Holly’s phone was missing.

On the show, John and Alex Dalman, a private investigator duo, re-examined the case for any new leads. Despite her separation from Dusty, she lived with his mother and stepfather at their house while Dusty lived elsewhere. But according to Holly’s sister, Angela, she was planning to move out of the house around that time. The autopsy later showed no signs of sexual assault or defensive wounds and that it was not a close-range shooting. 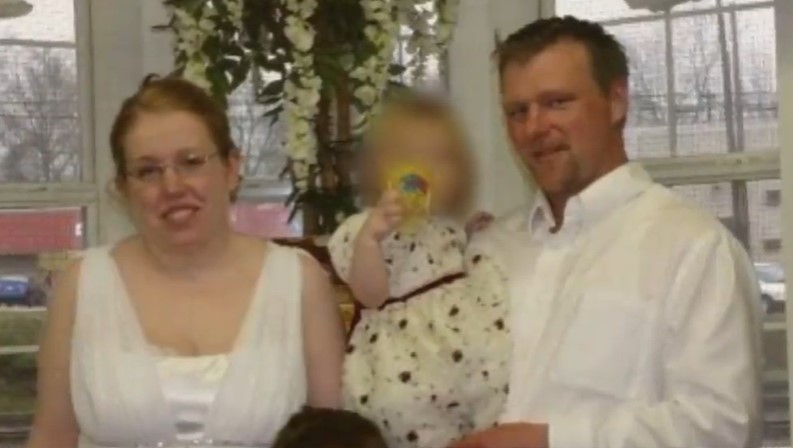 According to the show, while Holly’s phone wasn’t found, records showed she received three calls on the phone that night; two from a best friend and one from Dusty. Through careful examination, Dusty and his parents were ruled out, leaving the investigators back where they started. Later, the investigators were tipped off regarding someone who knew something about the murder.

A tipster told the investigators that a friend confessed to him about knowing who committed the murder, naming a woman. Later, a friend of Dusty’s also mentioned the same name. This woman met Dusty while he was in jail, and she was a former bondsman. As per the show, Dusty’s friend claimed that this woman once threatened Holly. While there was no concrete proof, two people talking about the same person piqued John and Alex’s curiosity.

Furthermore, a pen found at the crime scene was sent for DNA testing, and while the results came back inconclusive, it did have male and female DNA on it. Once John and Alex took the information to the police, they agreed to reopen the investigation. In September 2021, the authorities announced they would be dedicating more time and resources to look into Holly’s murder and have asked for anyone with information to come forward.