15 Hollywood Actors Perfect to be Cast in Bollywood Movies 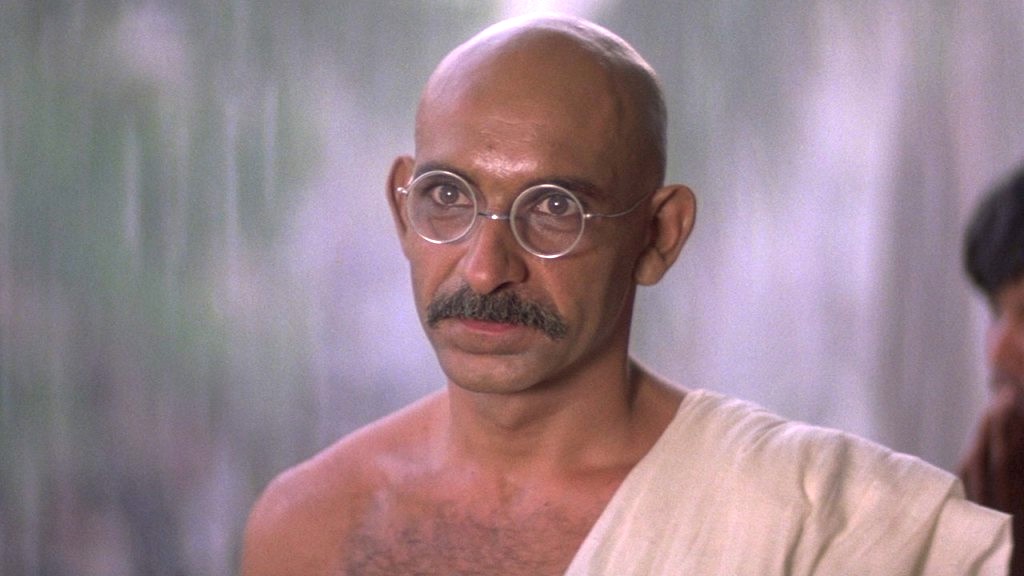 Imagination is said to give us wings and take us places reality doesn’t take us. Hollywood has always intrigued us and a cross over between holly and Bollywood always make our heart beat. There are quite a few Indian actors doing India proud at the international stage but the thought of watching some of our favorites on the Indian big screen sure is a tantalizing dream. While Sylvester Stallone, Denise Richards have graced the Indian big screen it would be dream come true watch some of Hollywood’s biggest partake in a full-fledged role in the eastern movie business.

The blue-eyed hunk made Aishwarya Rai fall in love with him and though Chadda’s ‘Bride and Prejudice’ was a big yawn we surely wouldn’t mind watching more of him. He fit quite smoothly as the firang who stole our desi heroine’s heart. He wouldn’t be quite mismatched with our beauties would be nice to watch him shake his booty to more beats than just the usual Punjabi”balle balle”.

She made every Indian swell with pride when we saw her on “Game of Thrones”. She is our Indian connection to the cult that no one can ever take away. She played Balraaj’s sister in “bride and prejudice” and just like martin Henderson we would live to see more of her in mainstream Bollywood. Not only character roles she can get her own lead and she would nail it. She is fierce and has a bold personality and would be perfect in woman-centric roles which are in scarce in Indian cinema.

He has already shown in films like ‘Lion’ that earned him an Oscar nomination and it would be a treat to watch him a Bollywood movie.  He can essay the gritty roles, the off-beat ones that the Kashyap’s and Bhandarkar’s whip up or he can be the romantic boy next-door in a larger than life Johar or Chopra production. Whatever be the role he can essay it effortlessly and sure would light up Indian cinema.

Ever since I saw her wearing a saree in New Girl I wanted to see her in a full-fledged Bollywood movie. She is quirky and fun and can be the bubbly Punjabi girl who settled in Canada. She can easily pull off being a desi by heart and firang by swag.

Just like Cooper and Hritihik Roshan I find a little facial similarity between our very own Robin Scherbatsky and Katrina Kaif. Cobie would be really seductive and sensuous as our raised abroad leading lady mouthing a few broken Hindi and killing with her “Namaste”. The actress is very sensuous and quite brilliant at her job and it would be a treat for our eyes to watch those curves skimpily clad in a designer chiffon saree.

She was the fiery jewel of ‘Good wife’ as private investigator Kalinda Sharma. It would be fun to watch her on Indian screen. She would be perfect to play the powerful and sassy characters that bright up the story. The lady has a take-charge attitude which will be a fresh breathe of air to watch. Swara Bhaskar and others would surely not mind the starry addition to their bandwagon.

He gave a brilliant performance in ‘Namesake’. The Indian-origin actor should give us the joy of watching him in a Hindi film. The ‘Harold and Kumar’ star would be brilliant for the geeky nerdy roles or the intriguing mysterious shadow who lurks behind. He will fit easily into the unorthodox characters.

The man who takes on the system that wronged him and maybe his family. He is the strong Roy Donavan and would essay the role of an action hero quite effortlessly. Live has a dynamic personality that can take on any adversary that Bollywood throws at him with action stunts and sequences being a piece of cake for him. It would be a treat for movie goers to watch these stars in a desi avatar.

She was Parmindar Nagra’s feisty soccer playing friend who helped her in her rebellion against her parents. The English character can fit into period dramas essaying the role of royal princesses in the far lands of India. She would be beautifully cast as a British lady in India trying to compassionately comprehend the cultures and ways of the charming foreign land. She would make a ravishing lady.

The evil man who wreaked havoc on our innocent hero’s life-ripped him of all happiness, pushed him into the verge of absolute depression steaming from failures. Liam Neeson would be fun to watch him as the patriarchal head who brings all the darkness in our leading man’s life. He has a fire in his eyes that can burn thousands.

He has a connection to Gujarat to India. He can essay the role of the father figure of the household-be it the good household or the evil. He has a charismatic charm which is contagious and would be him to watch him on big screen speaking in broken Hindi. He can even pull off dressed in Indian attires.

One morning we woke up to see the newspapers entire page plastered with Brosnan’s face on it selling pan parag. That was a bad choice no doubt but the bond man can be perfect to play the mentor of her heroes, guiding them in their ventures, providing wisdom knowledge about the physical ability to take on their enemies. He can be the guru who provides light during dark times.

Doppelgangers are quite unique in their own way. There are certain facial resemblance between the Tony-winner and the Greek God of Bollywood, Hrithik Roshan. Cooper can be the anti-hero or the grouchy one fighting against the system, he can even pull off being a romantic lead. What is Bollywood without love and our equally mellifluous songs and cooper at the fore-ground of the snow-capped Alps stretching his hands as his lady runs into his arms.

She visited India in ‘Eat,Pray,Love’. The wayward girl of the west who finds solace as she embraces the pure spirituality of Indian sages and sadhus. She would perfect to be draped in saree looking for guidance as she wanders through the roads of our ancient cities. Roberts is brilliant actor who would quite easily blend into the crowd seeking redemption, the crowd that believes into the power of meditation.

They call Shahrukh Khan the Tom Cruise of Bollywood then why can’t the blue-eyed dream shake his booty to a Bollywood song or two. That isn’t reason enough but tom cruise would be quite a treat for the eyes to watch in a Hindi movie –twirling the heroine, having her zulfen across his face. He will be a beautiful romantic hero with wooing the lady, impressing her family and dancing in a big fat Indian wedding.