12 Hollywood Roles That Are Perfect For Salman Khan 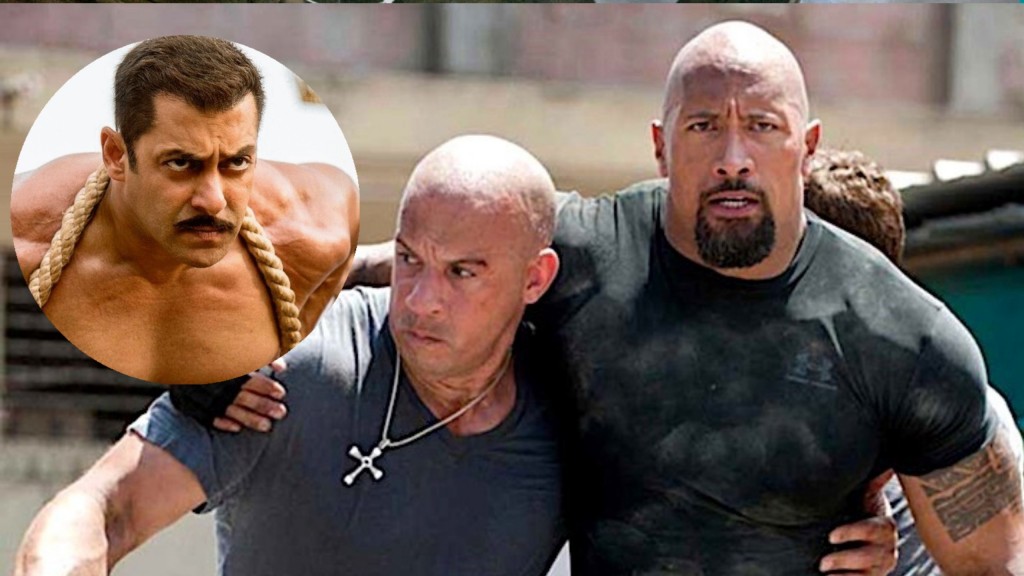 When it comes to Salman, Bollywood audience get divided into two groups. One group enjoy his films, which are almost always entertainers. The others criticize him for his acting and lack of novelty in his movies. Both groups have their reasons, and both the reasons are valid. So does Salman deserves to be a star or not? This statement is a paradox. All being said, Salman Khan is irreplaceable. You might love him or hate him, there’s no denying that he has a legacy of his own.Among all these debates and discussions, here out this crazy assumption, “Which popular Hollywood characters can be performed by Salman Khan?” Could he pull off an Oscar winning performance like a ‘Revenant’ or ‘Dallas Buyers Club’, maybe not. But there are few roles which are perfect for him.

Before going into the article, let me clear this out. This article is not to criticize Salman or degrade any Hollywood classic characters. This is just to have some fun imagining our household star in our favorite Hollywood flicks. Some of these choices may not be a character similar to anything he has done before, but I’ve included them because I think there’s nothing wrong in him trying out such genres. Read On. 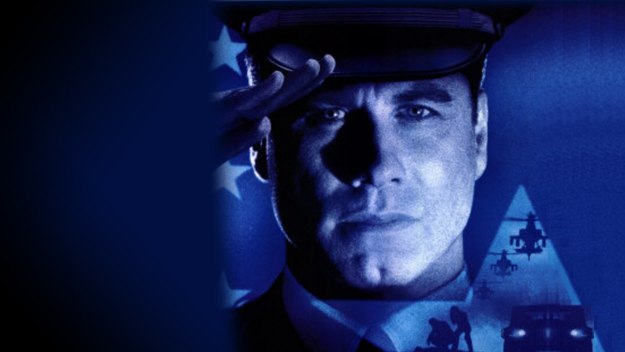 It’s a long shot, but I think I’ll take it. The honourable man Paul Brenner is struck between duty and reality. Thriller is something Salman hasn’t touched, but it may not be a bad idea. Salman Khan has that military personality. Taking orders from a superior blindly and following his command, he has done that sort of character in ‘Bodyguard’. I also observe few similarities between the personalities of 1990’s John Travolta and Salman Khan. The rigid and well-built frame can help Salman in carrying this role. 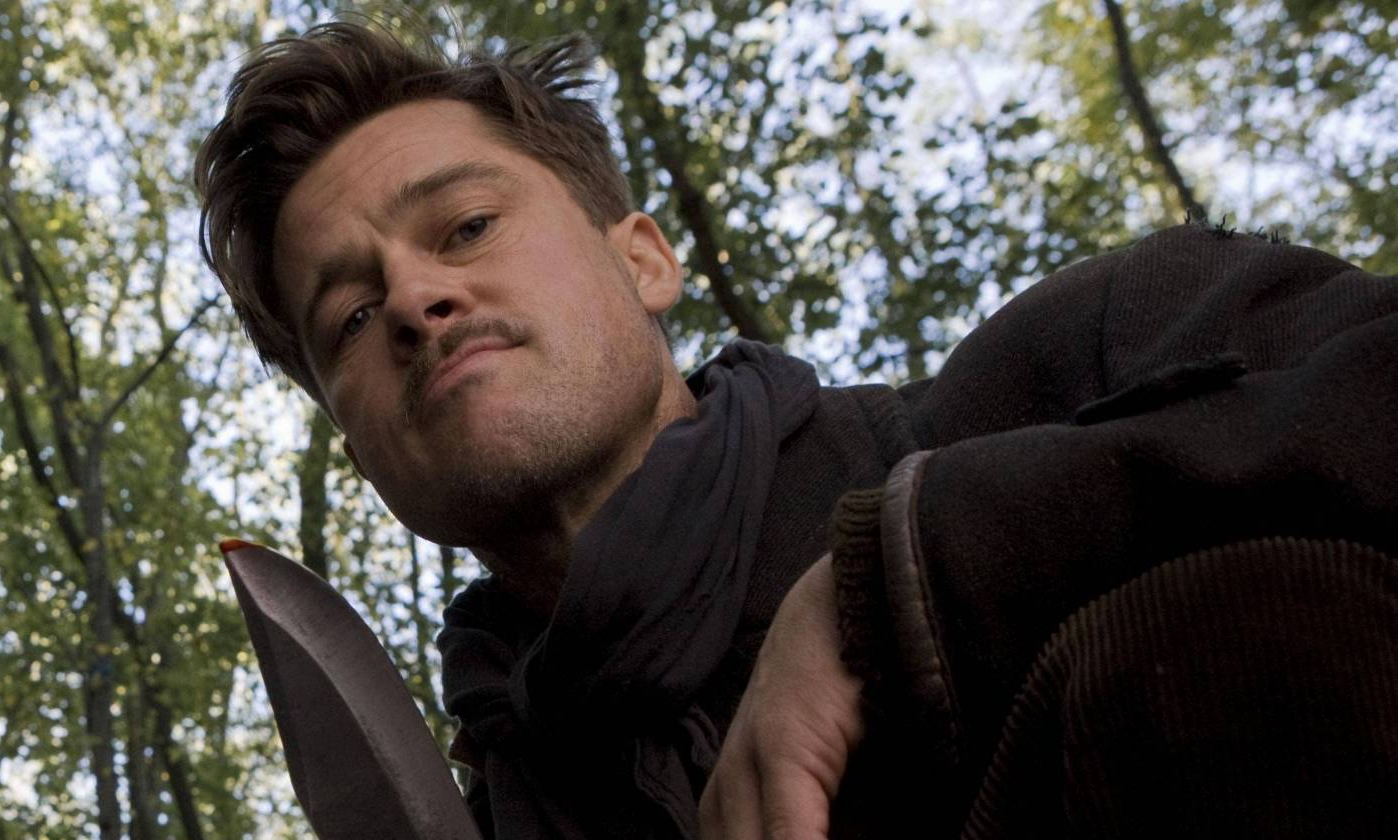 Now this might be another debatable choice, but I have my money on Salman Khan to perform Lt. Aldo Raine. He’s witty and powerful. He could be ruthless along with a sense of humour. The character has similarities to Chulbul Pandey, the mighty but slightly cranky cop in ‘Dabangg’. He’s a good companion to his colleagues. He can punish his enemy with ease. The gang-leader kind of aura will suit Salman Khan. 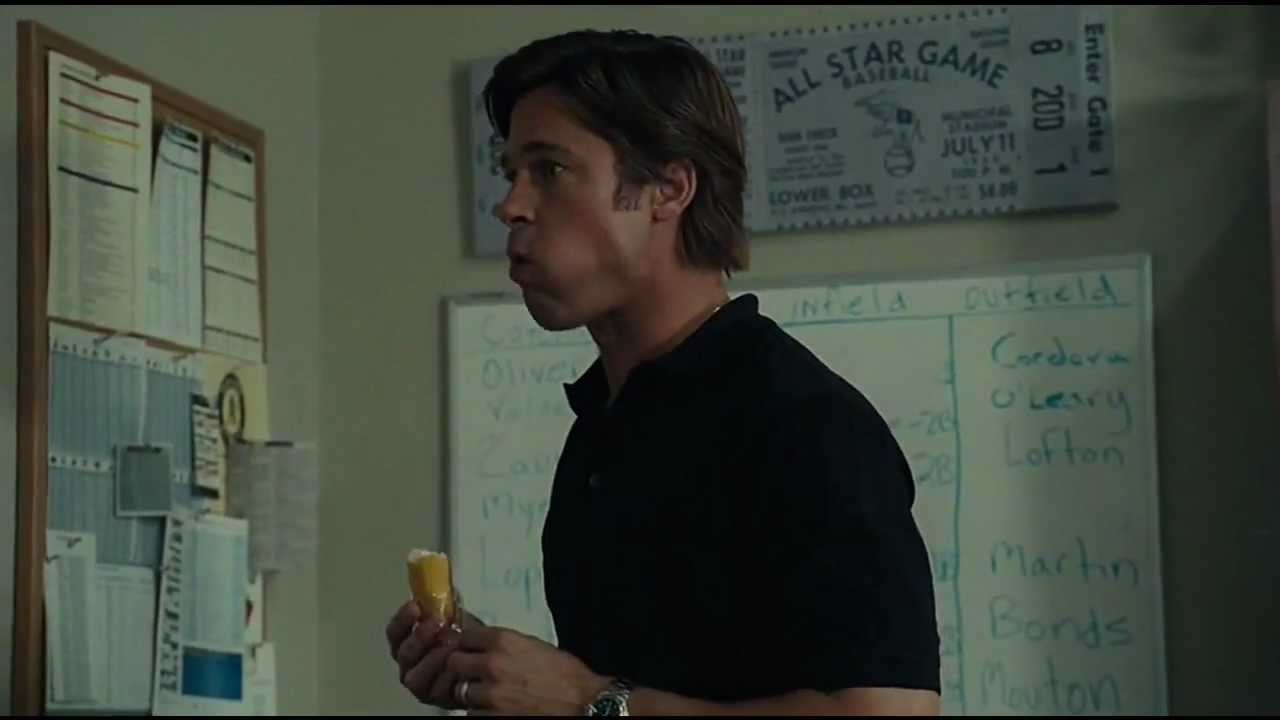 This one might be similar to Shah Rukh Khan’s ‘Chak De! India’. However, it’s not what Salman Khan can’t do. I could root for Salman to play a charismatic, confident and arguably arrogant coach. Salman Khan using statistical data to win baseball matches may be slightly odd on paper. But Salman hasn’t always played the “macho-man” character. This might not be far away from his reach.

If Salman and his fans could suppress their ego and digest the fact that he has come to the age where he can play a father, even-though he’s single and virgin, John Matthews is a character which is definitely under his vicinity. The father going undercover to save his kid has Salman Khan written all over it. With Salman’s appetite for action and Bollywood’s appetite for Salman’s physique, ‘Snitch’ is a perfect fit.

The only aspect of Cameron Poe that doesn’t suit Salman Khan is the long hairdo. With a good stylish, I think he can pull it off. The guy who is supposed to be a sincere army man, kills another man in a brawl, who else is capable of doing that other than Salman Khan. After sometime in jail, he’s struck in a plane hijacked by his fellow felons. Now Salman has to save the day, which he always does. He has a family to get back to, and that is an added disadvantage to the baddies. 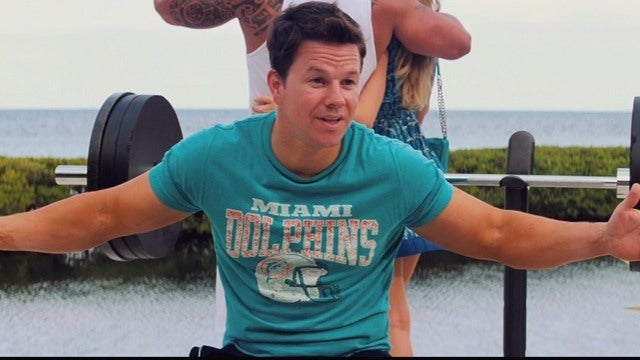 If you search in Google for synonyms of bodybuilding, I’ll not be shocked if you get Salman Khan. The man inspired the youth of an entire nation to run towards their nearest gyms, and the gyms will had his photos everywhere. Pulling off Mark Wahlberg’s portrayal of Daniel Lugo in ‘Pain and Gain’ must be a cake walk. The genre of the film may not be Salman-ish, but I don’t see why he can’t do such a film.