Honzuki no Gekokujou S02: All the Details You Need to Know 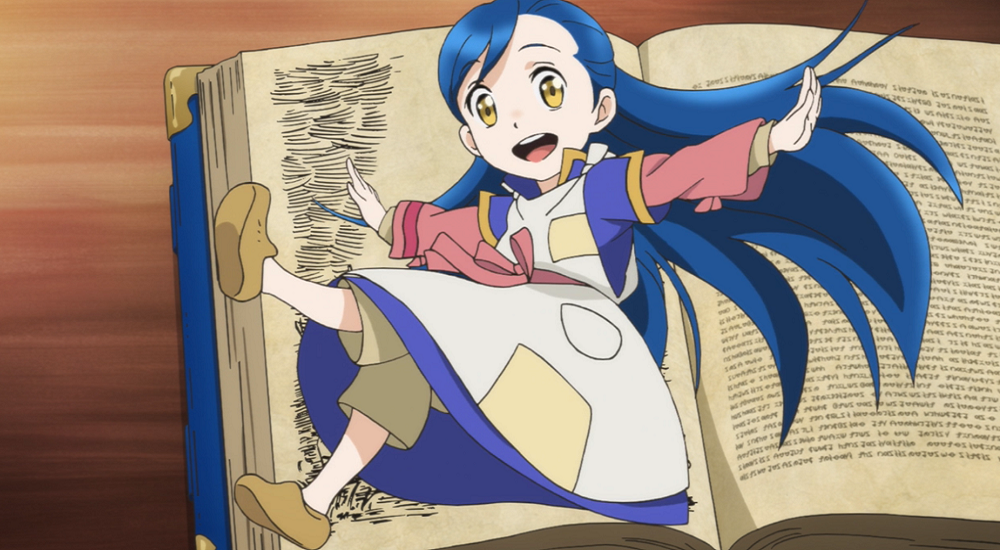 Regardless of whether you’re a newbie to the world of anime or not, by now, you probably would have seen at least one Isekai anime where the main character gets magically transported to a new fantasy world. Well, ‘Honzuki no Gekokujou: Shisho ni Naru Tame ni wa Shudan wo Erandeiraremasen’ is no different. However, instead of treading a very familiar path where the protagonist becomes some sort of an overpowered hero, this one comes with a small twist to it.

For the uninitiated, ‘Ascendance of a Bookworm’ is indeed yet another Isekai but it’s far more unique and simple compared to most others. If you’re not bothered by anime shows that are slow-paced and have a period setting, check this one out. And if you have already seen its first season, here’s everything you need to know about its upcoming season 2.

Ascendance of a Bookworm Season 2 Release Date: When will it premiere?

‘Ascendance of a Bookworm’ season 1 premiered on October 3, 2019, and with a total of 14 episodes, it finished airing on December 26, 2019. The anime was received really well by most viewers and even managed to get an above-average rating on most anime platforms. ‘Ascendance of a Bookworm’ season 2 is scheduled to release on April 4, 2020 and considering that it will have a total of 12 episodes, we can expect it to end in June 2020.

Ascendance of a Bookworm English Dub

You can watch ‘Ascendance of a Bookworm’ on Crunchyroll with its original Japanese audio and English subtitles. Its second season will also be available on Crunchyroll on April 4 at 11:45 AM PT.

Ascendance of a Bookworm Plot

Adapted from a light novel series of the same name by Miya Kazuki, ‘Ascendance of a Bookworm’ revolves around a young girl named Motosu Urano. Her life is great and she is finally about to pursue her lifelong dream of becoming a librarian. She graduates from college, gets her degree, and lands her dream job. Unfortunately, one fine day, she gets crushed under a huge pile of books and dies. Being the book lover that she is, even after she dies, she wishes that she could get a second chance at life just to read more books.

That’s when she gets reincarnated and finds herself in a whole new parallel world where literacy rates are relatively low and books are almost non-existent. With absolutely no books around, she realizes that she can certainly not be a librarian anymore but what she can do is use her previous knowledge from books and transform the world around her. With this, she sets out on a mission to completely change this new world she’s in by introducing its people to the beauty of books.

Ascendance of a Bookworm Characters

Myne is the only protagonist of the show who loves only one thing—books. And that’s why she aspires to become a librarian. Being surrounded by books all day long and reading whatever she likes, there’s nothing more she can ask for from life. But then, death comes knocking at her door and she is forced to accept her fate. To her surprise, she gets a second chance at life right after this and gets the opportunity to live like a human all over again, that too, in a parallel world.

However, in this world, books don’t exist at all, so being a librarian is certainly not a possibility. With the motive of fulfilling her true purpose in life, she embarks on an unforgettable adventure to bring new life to her world through books. Despite being a frail 5-year-old girl in her new life, she makes good use of her time and devotes her life to teaching others everything that she knows.