Hosanna Plath From Welcome to Plathville: Everything We Know

Almost all parents wish to keep their children protected from evil and misery, which is rampant everywhere. But acting upon their worst fears and creating a wall between the children and the outer world seems like a bit too much. Many viewers of TLC’s popular yet controversial show, ‘Welcome To Plathville,’ feel the same way. But this does not alter the staunch beliefs held by the Plath parents, who continue to inspire others with their refreshingly honest lifestyle.

Despite their best effort to keep the outside influences at bay, a few of their nine children have chosen a different life. Their oldest daughter, Hosanna Plath, is happily living away from her family home. Here is everything we know about her, including the reasons for her making such a decision!

Who is Hosanna Plath?

Hosanna Plath is the second of Barry and Kim’s nine children and has occasionally appeared on the show that focuses on her family’s everyday life. The 21-year-old was mostly missing from the show and made only a few blink-and-you-miss-it appearances. During the first episode, the viewers were told that she had recently married the moderately famous musician, Timothy Noble. Like her husband, Hosanna is an instrumentalist as she got drawn to the violin at the tender age of 5, after which she began taking music lessons from her mother. 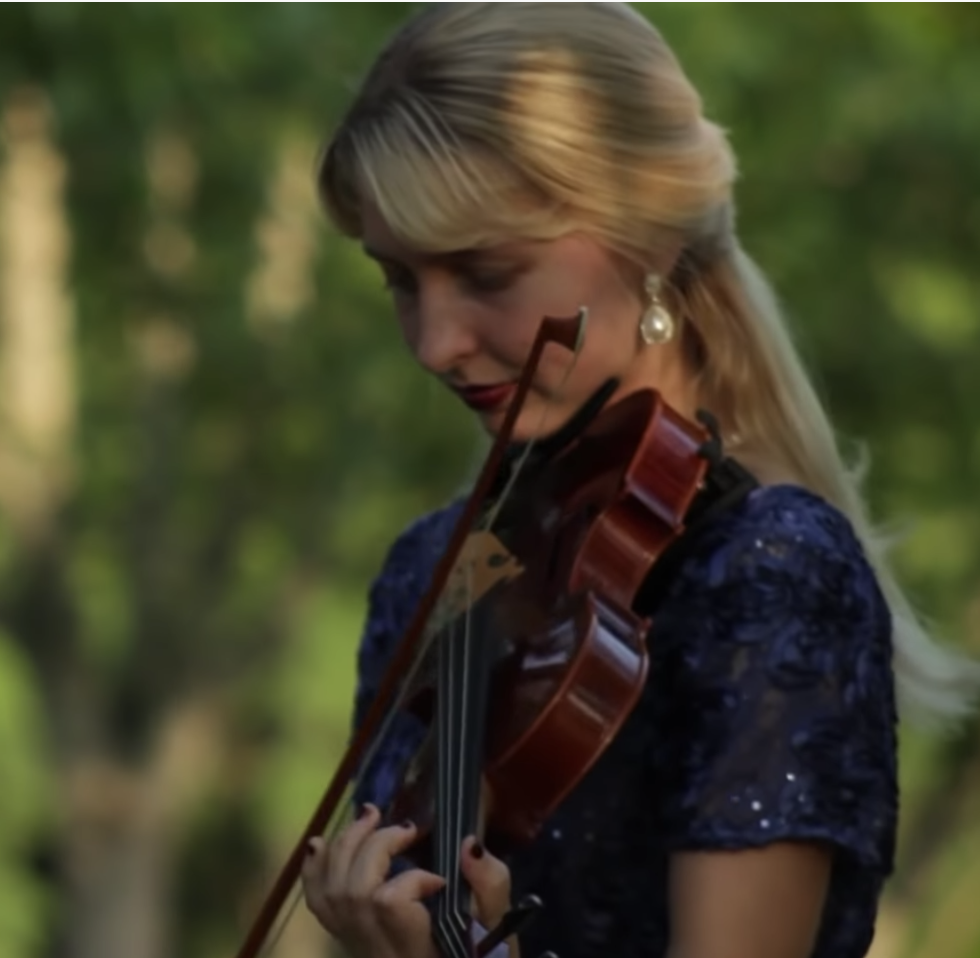 The impressive violinist also attended Stamps-Baxter School of Music, where she studied under Allison Speer. Kim and Barry gush over Hosanna’s extraordinary musical abilities who started on a piano and then learned to fiddle with the banjo, dobro, and guitar. Kim takes pride in telling fans that her oldest daughter has always had an ear and expertise for harmony. Before she chose to live with Timothy in Ohio, Hosanna greatly helped Kim with the household chores and used her free time for writing to her 40-pen-pals. 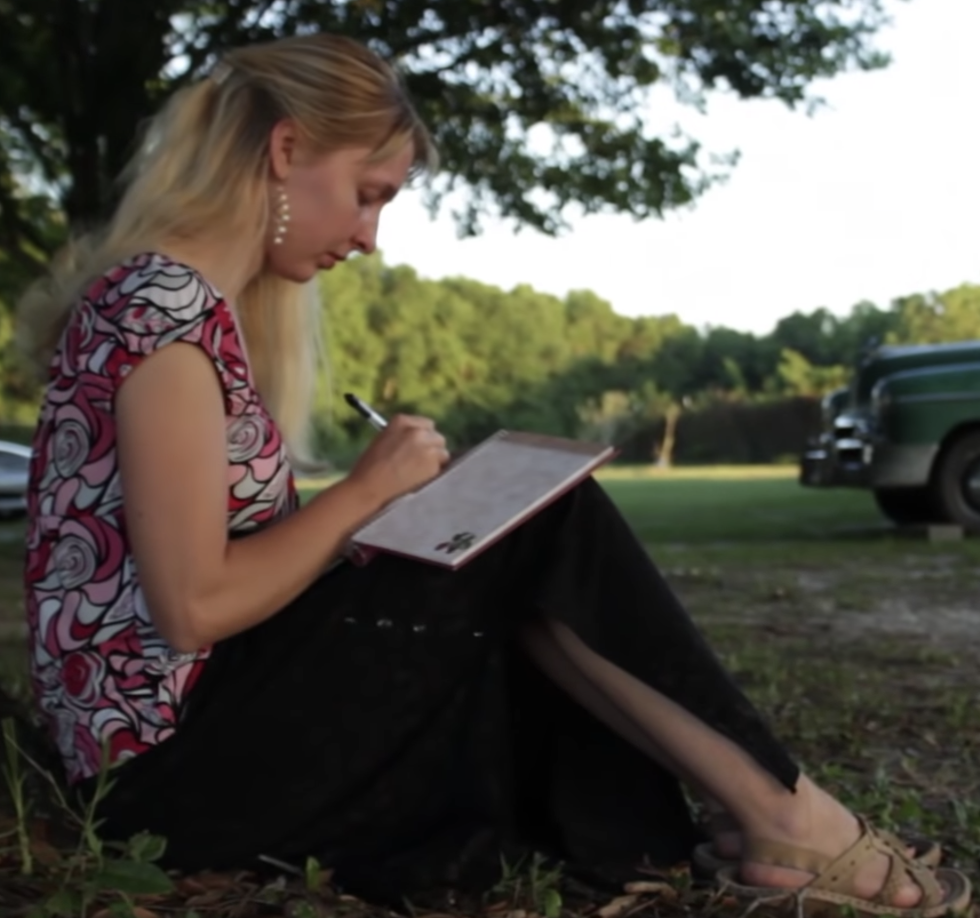 Why Does Hosanna Not Live with the Plath Family?

Hosanna’s decision to move away from her hometown in rural Georgia brought immense happiness and celebration to the Plath family. Even before the filming of ‘Welcome to Plathville’ began, she had already tied the knot with her beau, Timothy Noble. The “Violinist Duo” is happily settled in Ohio but spends much of the year touring around the world and performing in concerts.

The talented husband-wife duo has conducted shows at Missouri, Michigan, and Indiana, in addition to their home-base city. Before making fleeting appearances on the hit TLC’s family reality TV series or meeting Timothy, Hosanna had a taste of life outside Georgia as she traveled with her family for five years to perform various concerts.

Hosanna Plath was a married woman even before she became a reality TV star. She met the amazingly talented pianist Timothy Noble, in 2016, at the National Quartet Convention. It is an annual music event held at Pigeon Forge in Tennessee, which aims to spread the word of God. Timothy is not only a trained instrumentalist, who began playing the piano at 3, but also a melodious singer and owner of a recording studio Noble Recording Studios. 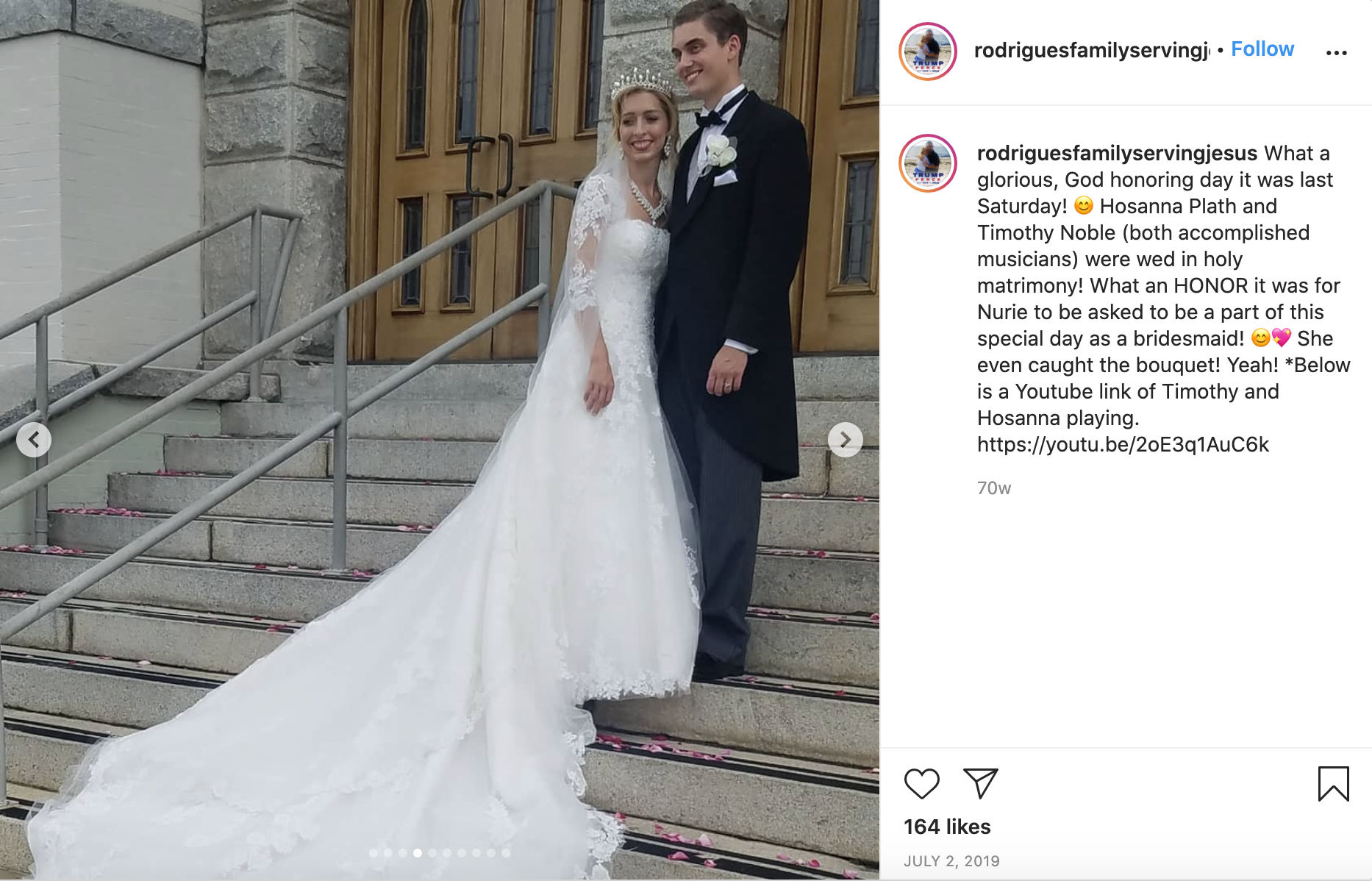 He caught Hosanna’s attention while playing with his family band, and the two instantly fell for each other. Their shared passion for music, staunch religious beliefs, and family values strengthened their bond. The adorable couple got engaged in the summer of 2018. On June 29, 2019, Hosanna walked down the aisle for Timothy, joined by her family and closest friends in an intimate ceremony. They have been performing together on the stage ever since and often do concerts at churches.

Their songs are meant to purport the Christians to another world and introduce them to the Almighty’s glory. According to unconfirmed reports, they are expecting their first child, who is due by the end of November 2020. This would mean that Hosanna would be the first child to make Barry and Kim grandparents, and this, if true, is big, happy news!

Read More: Are Olivia and Ethan Plath Still Together?