How Are Books Turned Into Movies, Explained 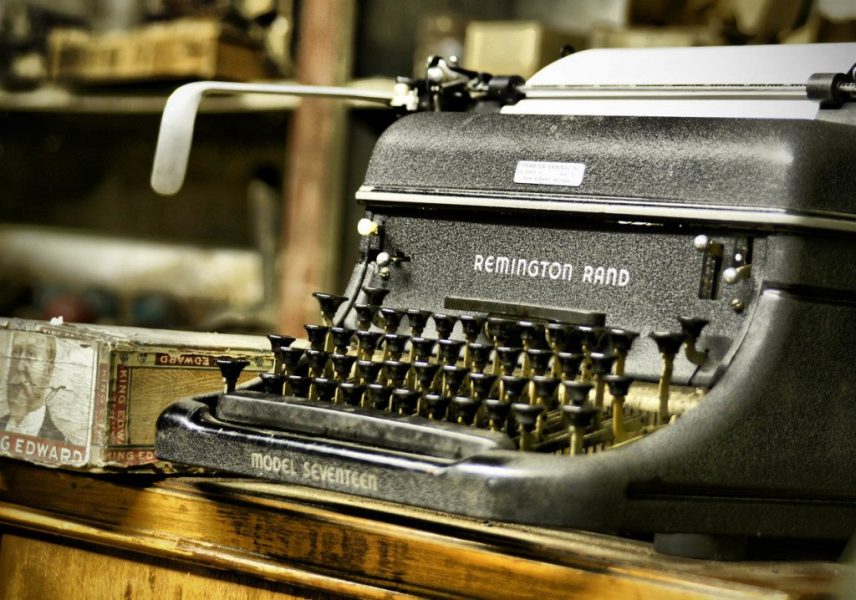 Adaptation is a very tricky business. Taking an art form and presenting it in a different way requires imagination, intelligence, and some amount of artistic integrity. Here’s how it all works:

The ever-important stuff. One wouldn’t want to get into any legal hassles, would one? Hence the first and the foremost step in turning any written work into a play or a movie is to secure the rights to that work. It is usually the work of a Production house to contact the author and work the details out with them. The TV , movie rights to a written work always rest with the author, and not the publishing house.

After the legal stuff is taken care of, they get to the meat. The author is asked – as a courtesy call – whether he or she would like to write the screenplay themselves. Many authors have done so: Michael Chabon, Neil Gaiman, Gillian Flynn… the list is endless. If the author is actively involved in the screenplay process, one can expect the movie to be a gem.

Exceptions are there if the author has been dead for a long time.

Irrespective of the author’s answer, a screenwriter is almost always hired to write the drafts. The structure of the novel is vastly different from that of a screenplay, and only a deft hand could chop off the unimportant bits, the bits which wouldn’t look good visually.

4. Getting to the meat of it

A director is now chosen to helm the project, the casting done and the adaptation is underway.

Of course, the above is generally how it all works. There are always exceptions, and the entire process is hardly ever smooth. Here are some interesting tidbits about our favourite adaptations. 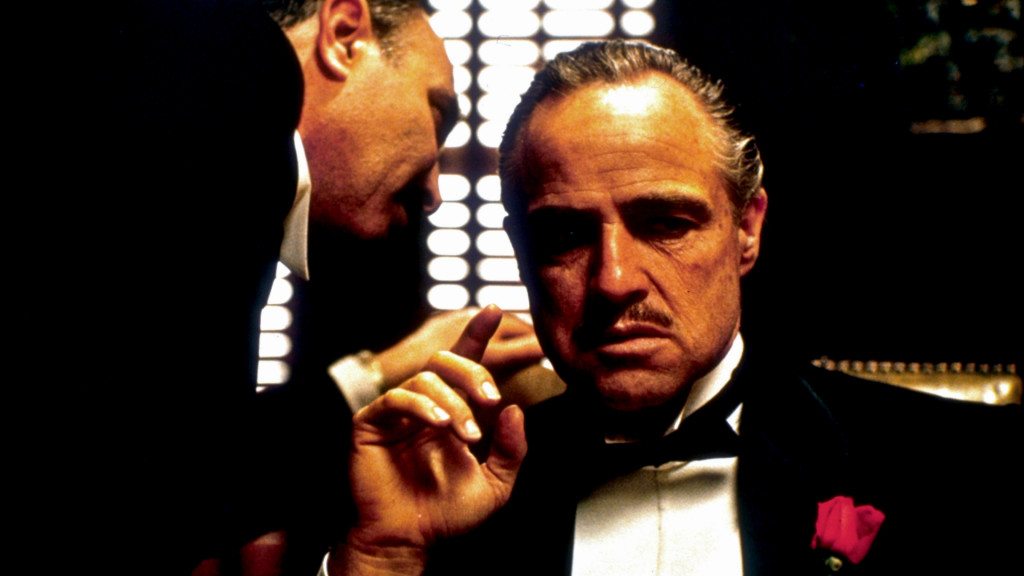 Director Francis Ford Coppola and Mario Puzo initially wanted Laurence Olivier to play the role of Don Vito Corleone. Marlon Brando’s career was at a decline at that time and he was difficult to work with. Laurence Olivier had initially cited health reasons, but later showed interest in the role, even perfecting the required Italian accent for the role. But he was too busy making ‘Sleuth’, another successful movie in the same year. Consequently Brando was cast, and the rest is history. 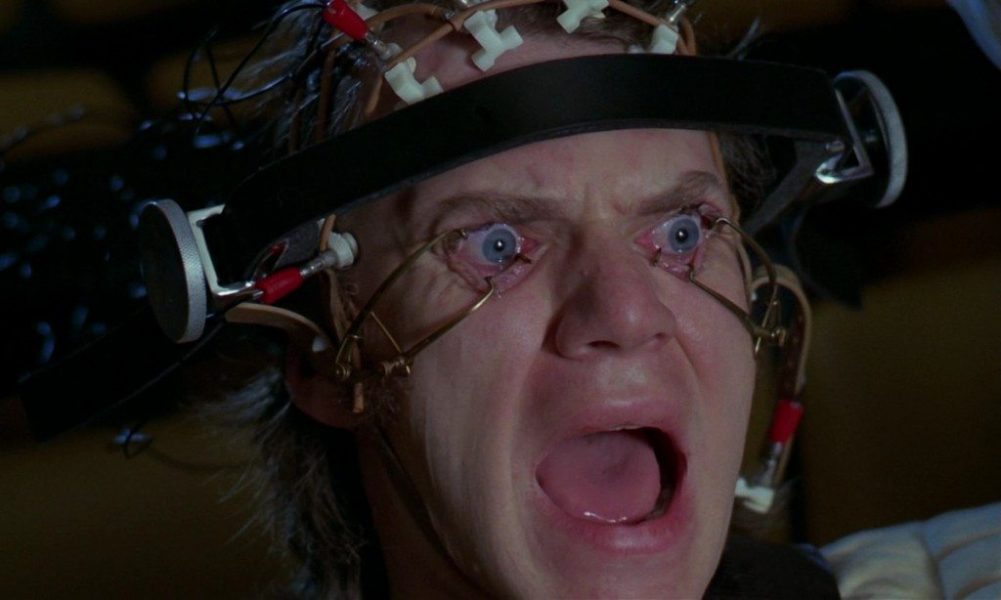 Stanley Kubrick was well known for his controversial adaptations and A Clockwork Orange is a prime example. He made some radical changes in the movie which although didn’t change the overall theme, but brought subtle yet noticeable changes in the protagonist’s character. Rumour has it that he made Malcolm McDowell go through the heinous torture of that famous ‘eye opener’ scene about 40 times before he was satisfied. Yes, his eyelids were actually held apart.