How Did Ariel Castro Die? 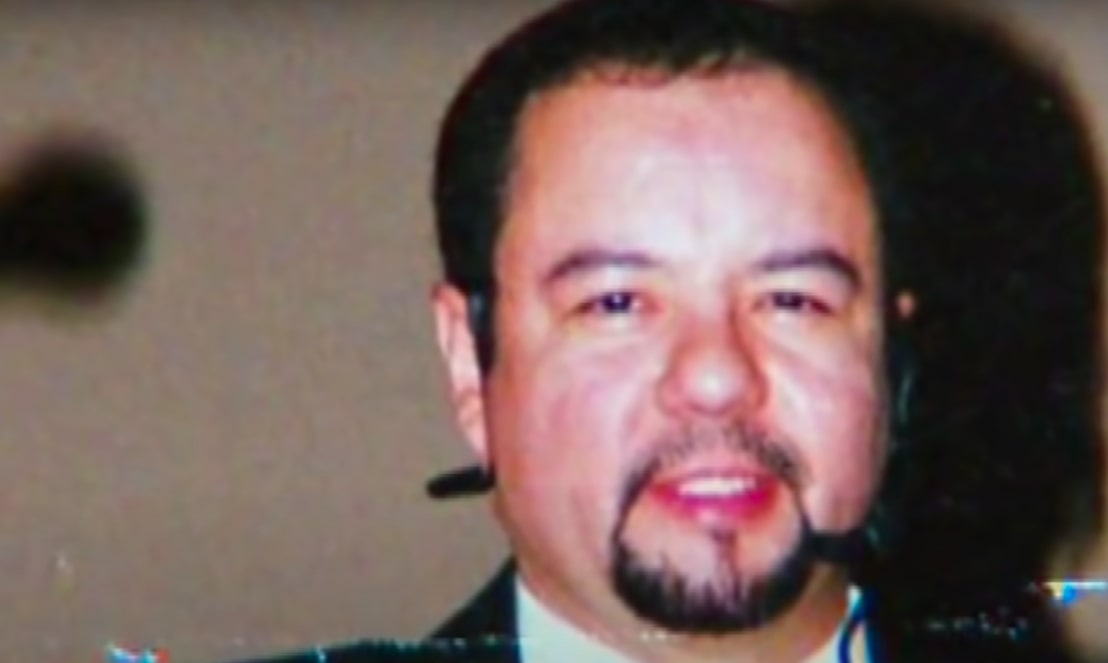 ABC ‘20/20’ features the Ariel Castro kidnappings, in which a 21-year-old and two minors were kidnapped and held captive for almost 10 years. The details of the abuse and trauma they underwent are nothing less than a nightmare to even those who merely hear about it. Their abuser, Ariel Castro, was held by the public as a ‘monster’ for the pain, brutality, and suffering he inflicted upon his victims. Since the charges mounted against him were in the hundreds, with three living survivors to attest or the same, the jury did not find it difficult to sentence him. He even subsequently pleaded guilty to 937 counts of rape, kidnapping, and aggravated murder. In this manner, he was sentenced to life with an additional 1000 years in prison without parole.

After his arrest, on the same day of his survivor’s escape, he made his first court appearance on 9 May 2013, where a bail of $ 2 million was set for him. At the time, the charges against him were inclusive of kidnapping and aggravated murder. The aggravated murder charges were filed for the forced miscarriages he made Michelle Knight undergo almost five times, allegedly by using objects, jumping on her stomach, etc. On 14 May, his lawyers stated that he would not plead guilty if he was indicted for all the charges of kidnapping and rape.

By June the same year, a Cuyahoga County grand jury returned a bill of indictment that had over 300 counts of charges, spanning from 2002 to 2007. In any case, before long, he pleaded guilty to several charges. Before his sentencing, he spoke about he was addicted to masturbation and pornography. Furthermore, he stated that he hadn’t tortured any women and that all sexual contact was consensual. He also blamed the FBI for not catching him. Castro then said, “Finally would like to apologize to the victims. Amanda Berry, Gina DeJesus, and Michelle Knight. I am truly sorry for what happened. I don’t know why… I had a job, I had a home, my vehicles, my musical talent. I had everything going on for me your honor.”

In about one month after being sentenced to prison he was found hanging in his detention cell, on 3 September 2013. Though the prison staff performed CPR on him, it was to no avail. Once he was taken to the hospital, he was declared dead. The next day, the autopsy report stated that the cause of his death was suicide by hanging. However, in October 2013, the Ohio Department of Rehabilitation and Correction stated that he could have died from auto-erotic asphyxiation. According to a report, “His pants and underwear were pulled down to his ankles.” He was 53 years old at the time of his death.

However, Coroner Jan Gorniak, who performed the autopsy said, “I did the autopsy myself. I saw the ligature. I saw the pictures of the cell. It was suicide.” A report in December the same year pointed out that all the evidence indicated a suicide. As per reports, Castro had an assemblage of family pictures and a Bible in his cell. Furthermore, the inmates alleged that they had heard of Castro being harassed by two guards, who after an investigation were placed on administrative leave. Thus, his death posited several theories but was officially declared as suicide. (Feature Image Credit: ABC 20/20)