How Did Bill Kenny Die? 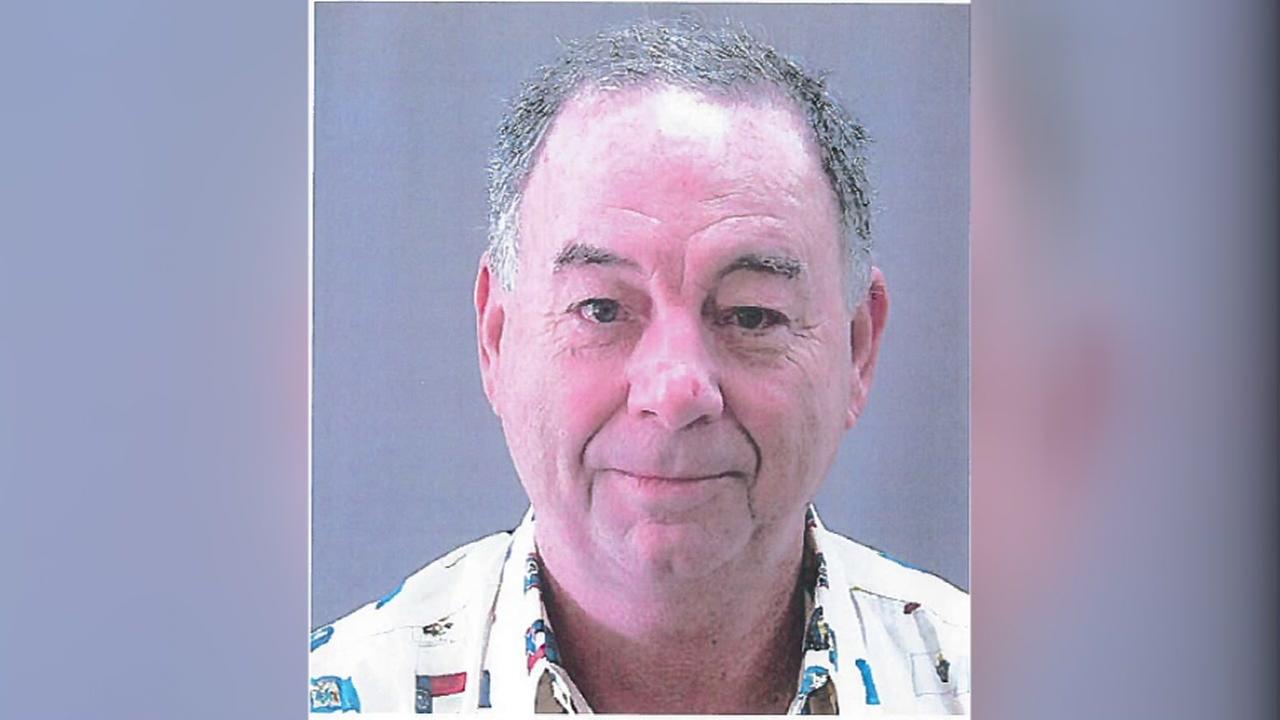 ID’s ‘See No Evil’, a true-crime investigative series, explores the 2017 murder case of Clint Greenwood, who was Harris County Precinct 3 Assistant Chief Deputy Officer at that time. Deputy Greenwood was ambushed and gunned down by a man named Bill Kenny just as he was reporting for work at the Baytown courthouse in Baytown, Harris County, Texas, on the morning of April 03, 2017. The authorities tracked down the killer a week later, 7 days too late. Let’s take a closer look at the details of this case.

Who was Bill Kenny?

64-year-old William Francis Kenny (or Bill Kenny) was a Baytown, Texas resident and a former computer programmer for Katy I.S.D. His wife filed for divorce in 2012, after a Valentine’s Day incident during which his father-in-law made a 911 call and told the operator that his son-in-law had “gone nuts” and was threatening him. The dispatch officers that responded to the domestic disturbance call went to Kenny’s home but no charges were filed against him. After that, Kenny started to believe that his ex-father-in-law had tried to get him arrested and made false allegations against him. He became obsessed with “clearing his name” even though there was nothing to clear since there was no case.

Kenny started incessantly calling and emailing the Sheriff’s Office. He filed an internal affairs complaint, made a website on which he meticulously posted notes detailing theories about why he believed he was investigated, and compiled a list of Harris County law enforcement officers that he accused (without any evidence to back his claims up) of corruption. Greenwood’s name featured prominently on that list. Kenny also relentlessly kept calling and leaving messages for Greenwood to call him back and grew increasingly paranoid that Greenwood was avoiding him. Over the course of five years, Kenny got extremely frustrated by the Sheriff’s Office’s lack of response. In 2017, Kenny spiraled to the point where he ended the life of Greenwood but he didn’t stop there.

How Did Bill Kenny Die?

On April 03, 2017, Bill Kenny gunned down Clint Greenwood outside the Baytown courthouse and then fled the scene. In the weeks leading up to the murder, Kenny moved out of his Greenspoint-area home and into a motel 10 miles away from the crime scene. The weekend before, he rented a Nissan using his real name (which is what eventually led the police to conclude the Kenny was the killer).

The very next day after he murdered Greenwood, Kenny committed suicide and ended his own life on April 04, 2017, outside Ben Taub Hospital. His body was listed as a John Doe for a week until the police tracked him down, having identified him from surveillance tapes and the rental car details. The authorities came to know of Bill Kenny’s hand in the death of Clint Greenwood after Kenny had been dead for a week. Kenny is survived by three sons, one step-daughter, and two grandkids.