How Did Bob Rackstraw Die? Was He Really DB Cooper? 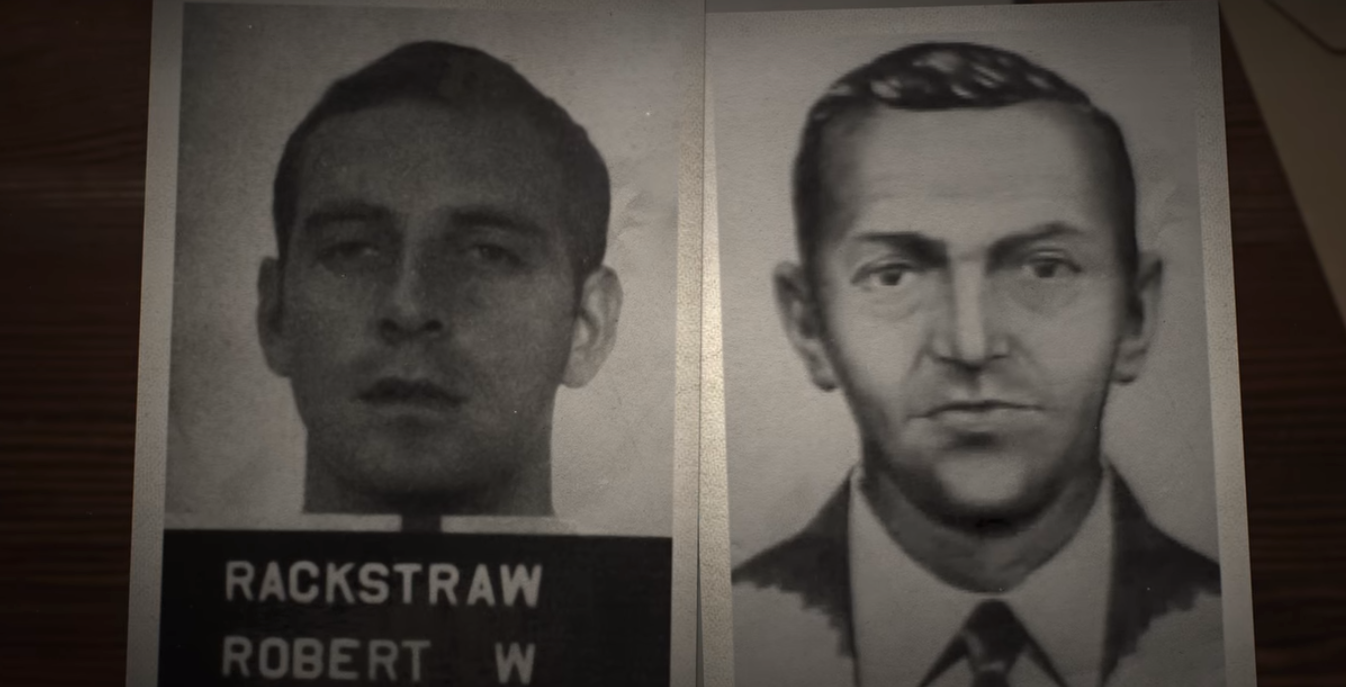 Netflix’s ‘D.B. Cooper: Where Are You?!’ follows the investigation into the infamous case of skyjacking by D.B. Cooper. It primarily focuses on the independent investigation conducted by author Tom Colbert, tracing the trail of the crime and all the possible suspects. While there were a couple of people who confessed to being Cooper, there were none who looked as good for it as Robert Rackstraw. Colbert’s decade-long search for the skyjacker led him to Rackstraw, and he never looked at anyone else after it. With so much time and resources spent in figuring out the truth behind the case, one wonders if Rackstraw really was D.B. Cooper. If you want to know more about him, we’ve got you covered. 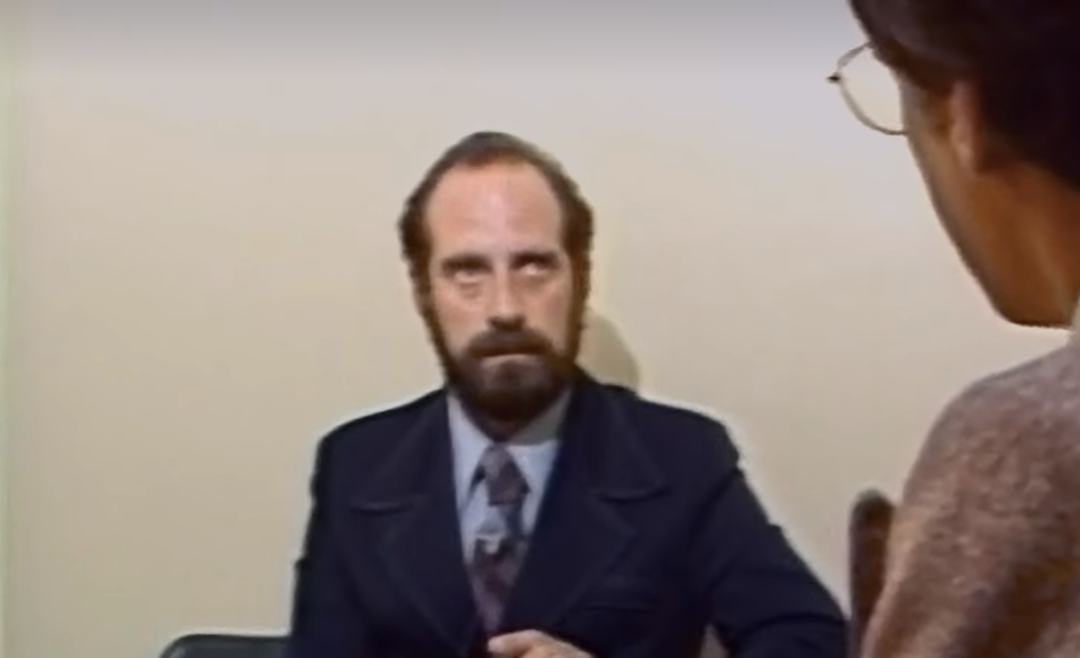 If you are to believe Tom Colbert, then yes, Bob Rackstraw was D.B. Cooper. While there is a lot of evidence that points towards him, there isn’t, however, something concrete to prove that he was in fact the infamous skyjacker. Rackstraw probably knew this and indulged a lot of reporters and investigators over the years, teasing them about the possibility but never quite giving anything away.

The first thing that leads one to consider Rackstraw as a possible suspect is his military background. He briefly served in the Vietnam War as an army pilot, which means he had considerable knowledge of planes and jumping from them. He was discharged from the army only five months before the D.B. Cooper incident, and according to the Netflix documentary, had claimed to possibly use the skills taught by the military to become a potent adversary. He later sketched quite a criminal record for himself, which included aircraft theft and possession of explosives. Following his arrest in 1978 for check kiting, he tried to fake his own death using a rented plane. All these things made the Feds interested in him for Cooper, but they never found anything foolproof to charge him with the crime.

When Tom Colbert started his investigation, he created a team of experts, all of whom looked at the case from various aspects. They found more than ninety pieces of evidence that convinced Colbert that they had found Cooper. One of those things was the striking resemblance between Cooper’s sketch and Rackstraw’s army ID picture from 1970. Despite the several points of match found between the pictures, the legitimacy of the claim was questioned when the stewardess who’d seen Cooper up close said that Rackstraw didn’t look the part.

Initially, Rackstraw neither confirmed nor denied the claims of him being D.B. Cooper. In his later years, however, he said in clear terms that he had nothing to do with the skyjacking.

How Did Bob Rackstraw Die? 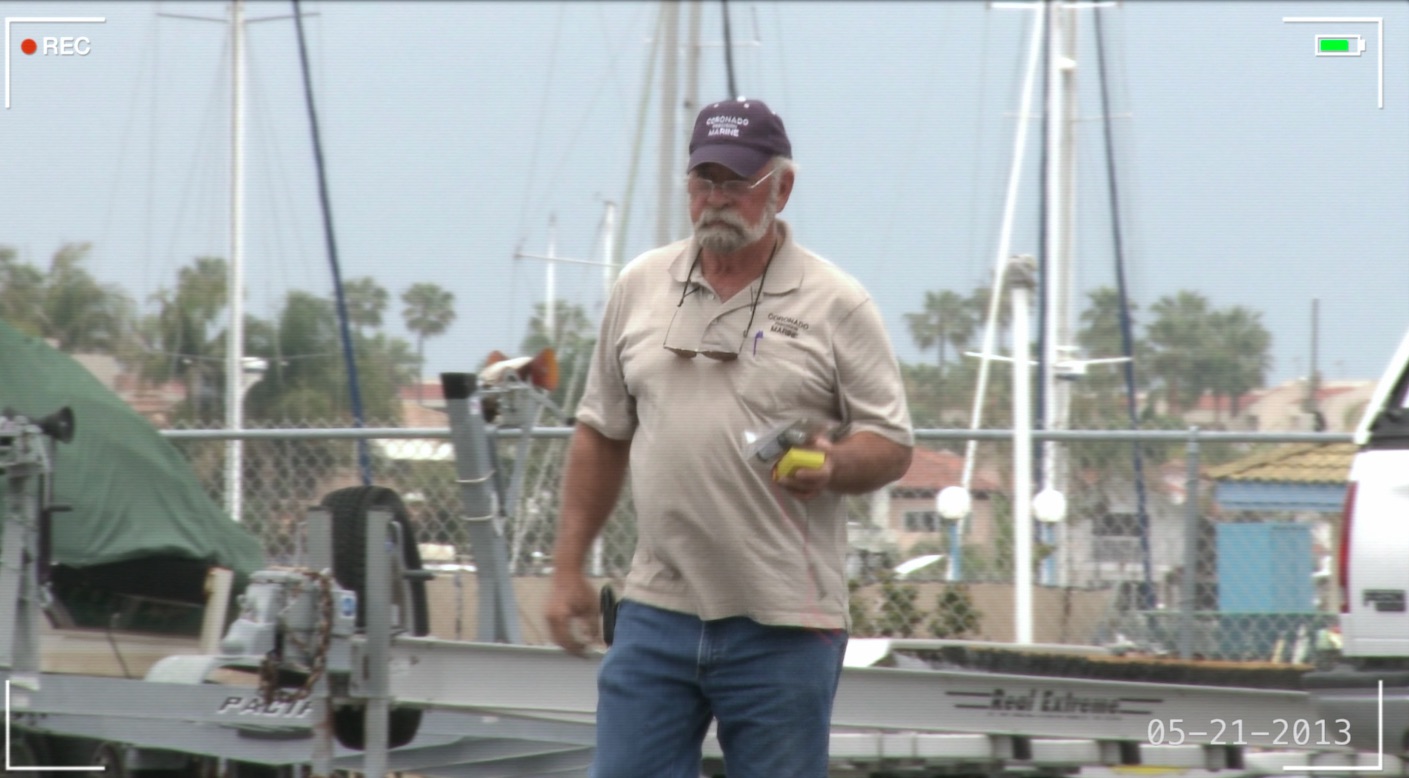 Bob Rackstraw died on July 9, 2019, at the age of 75, at his Bankers Hill condominium. He’d suffered a longstanding heart condition, and the cause of death was attributed to that. While the world knows him as ‘most likely to be D.B. Cooper’, Rackstraw had built quite a life for himself following his criminal streak in 1980.

Rackstraw was married three times and had several children and grandchildren. He owned multiple businesses, one of which, Coronado Marine, features in the Netflix show. Per The San Diego Union-Tribune, he was appointed as a chief inspector for the Riverside County building department and won election to his homeowner’s association board. He also held an online teaching position at the University of California Riverside.

Despite his position on Rackstraw, Tom Colbert sent condolences on his death. He said, “While my cold case team believes he was Cooper, he also was a husband, father, grandfather, and great-grandfather. Our condolences to the family.”