How Did Bruce Lee Die? 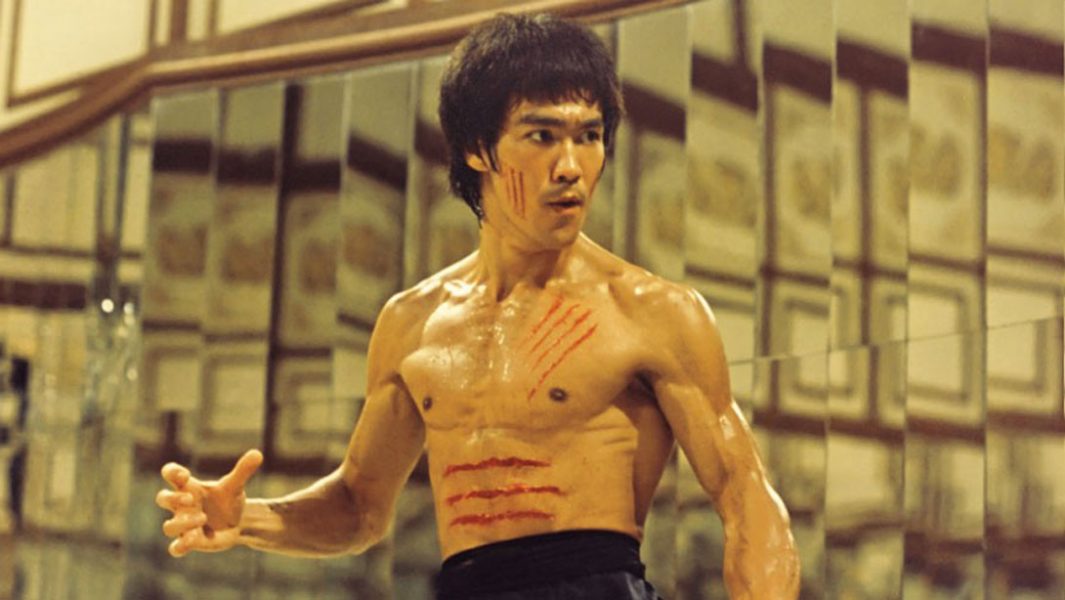 ESPN’s ‘30 for 30’ looks into the life and legacy of Bruce Lee through ‘Be Water’. Lee was instrumental in bridging the East-West divide through martial arts. As the founder of Jeet Kune Do, he is considered by many to be a highly influential martial artist.  His untimely death spurred several rumors and theories and is still a subject of many debates. Regardless, what the world lost was a true artist who worked day and night not only to hone his skill but also to transfer it into the lives of his students.

Bruce Lee collapsed during the ADR effects session of ‘Enter the Dragon.’ At the time, he suffered from headaches and seizures. The doctors in a Hong Kong hospital diagnosed him with cerebral edema, which is the collection of fluids in the brain, mostly due to impaired nerve function. However, doctors were able to reduce the swelling through mannitol, a drug. Although he occasionally complained of headaches, it wasn’t regarded as a cause for concern.

On 20 July 1973, in Hong Kong, Bruce Lee was set to meet with Producer Raymond Chow. As per reports, Lee met Chow at 2:00 PM that day, to discuss the making of ‘Game of Death.’ Lee seemed quite enthusiastic acting out scenes despite the summer heat. They were allegedly in a discussion till the evening after which they drove to the residence of Betty Ting Pei. Betty Pei is a Taiwanese actress. Pei is the actress, who was considered the mistress of Bruce Lee at the time of his death—a claim that has also been the subject of several discussions over the years. The three went over the script, after which Chow left to attend a meeting. After this, Lee allegedly complained of a headache. Pei gave him Equagesic, a painkiller that contains both aspirin and meprobamate, a tranquilizer.

After this, he went to take a nap but was unresponsive when Pei tried to wake him up. After this, Chow reached the residence and tried to wake Lee up with no success. He then called a doctor who then spent several minutes trying to revive him. They later took him to Queen Elisabeth Hospital, but Lee was declared dead the moment they reached there. Lee was laid to rest in Lake View Cemetery in Seattle. He was 32 years old at the time of his death.

The autopsy report showed no signs of external injury. The report concluded that a severe swelling of his brain caused Lee’s death. The buildup of the fluid caused a 13 percent increase in his brain size. Chow allegedly claimed that Lee’s death was due to an allergic reaction to the medicine he took, which was more or less substantiated by the autopsy report. In any case, the coroner’s office ruled Bruce Lee’s death as a result of cerebral edema, which had occurred for a second time due to Equagesic. It was stated as ‘death by misadventure,’ which implies that Lee voluntarily took the risk by taking the medicine.

The untimely death of Bruce Lee did not quite sit well with the public, particularly the cause of his death. A forensic scientist who was assigned to the case reported that it was due to cerebral edema, but there was some speculation regarding the presence of cannabis in Lee’s stomach, which may have caused his death. However, it was dismissed by the investigating team due to its irrational foundation. In 1975, Chuck Norris stated that it could have been due to the muscle relaxant medicine he was taking, and its reaction with the medicine he took later.

In 2017, a TV series, ‘Autopsy: The Last Hours of…’ concluded based on their own investigation that Lee’s death was a result of adrenal crisis due to the overuse of cortisone. Apparently, based on the claim, Lee had been taking it since his back injury in 1970. In 2018, author Matthew Polly, who wrote, ‘Bruce Lee: A Life,’ consulted with medical experts to conclude that Lee’s death was due cerebral edema brought on by heatstroke and overexertion. To add to this, he stated that Lee had gotten his underarm sweat glands removed to look more photogenic on camera. This, then, could have further aided in overheating Lee’s body with no means to balance it out through ‘sweating it out.’

Apart from medically or scientifically supported claims, there were also rumors of him having been murdered by a Chinese crime syndicate. Furthermore, to this day, there is the hovering rumor of Bruce Lee and his son, being the victims of a curse placed on them. This was further perpetuated when his son, Brandon Lee, died in a very unusual manner during the filming of ‘The Crow.’