How Did Christina Karlsen Die? 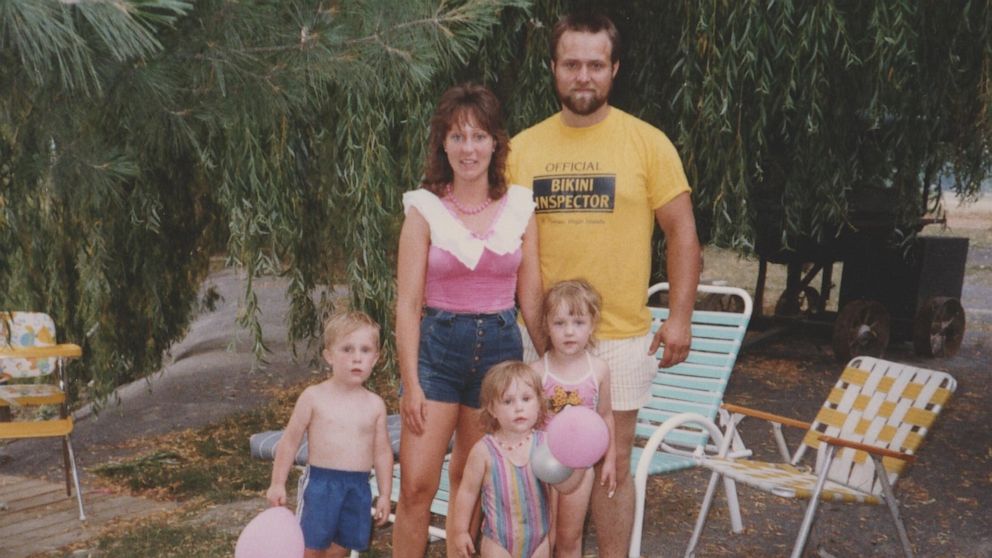 ABC’s ’20/20′ address the details of two accidents in the Karlsen family that were eventually proved to be two well-planned murders. The decade-old murder cases were brushed off as accidents by local authorities; however, one thing that stood out in both was the last-minute insurance policy. In any case, this link turned out to be crucial in solving both cases. The family, still reeling from this discovery, had a gut feeling about this outcome all along.

Christina Karlsen was married to Karl Karlsen. The two had three children together, and all of them lived together in their home in California. On New Year’s in 1991, the house abruptly caught fire. Karl Karlsen saved his children from the fire but later reported that he was unable to save his wife from the fire. In addition, he reported that the bathroom window had been broken by Christina just days before because of which it was boarded up. However, his daughter, Erin DeRoche, claimed much later that in the segment with ’20/20′ that she didn’t remember him making any real efforts to save their mother. She also said that Karl said that their mother is in heaven even before the ambulance reached their residence.

Christina Karlsen was killed in the house fire, and the authorities reported that she died due to smoke inhalation. She was reportedly trapped in the bathroom when the house was on fire. Christina’s sister, Colette Bousson, visited the family the next day and found it difficult to believe that her sister could not be rescued from the fire. She said, “I told [Karl] that I wanted to see my sister … and he said, you can’t, she’s a crispy critter.” The insurance company had apparently conducted an investigation of their own, in which they found evidence of the fire having been deliberately set; however, they stated that nothing came out of their reports to the law enforcement. Even after this, the insurance company paid Karl $ 200,000.

The Truth Comes Out

In 2008, Christina’s son, Levi Karlsen, who was the father of two daughters at the time, was crushed and killed under Karl’s truck. At the time, he was repairing the truck, and it was ruled as an accident. However, investigators later found out that just 17 days before Levi’s death, Karl had made him take an insurance policy, for which he made Karl the sole beneficiary. The policy was notarised on the day of Levi’s death. More strangely, the investigators found that 19 days before Christina’s death is when Karl had taken an insurance policy for her.

After Levi’s death, Karl received $ 700,000. The hammering nail on the coffin was when Cindy Best, two years after Levi’s death, admitted to the police that she feared for her own life. The investigators then made her wear a wire and speak to Karl in which the gist of the truth came out. He stated that he had utilized the ‘opportunity’ of the truck falling on Levi and used it to his advantage. This is what led to Karl Karlsen’s arrest in 2012, for second-degree murder and insurance fraud.

Karl Karlsen pleaded guilty to the second-degree murder of his son in court. The insurance fraud charges were dropped due to the arranged plea deal. He was then sentenced to 15 years in prison. This spurred on further investigation into the death of Christina Karlsen.

Christina’s sister and family tried from their end to make the case noteworthy of being investigated and started a Facebook Page for the cause. The law enforcement in California reopened the case and, in 2014, charged Karl Karlsen, with the first-degree murder of Christina Karlsen. He was then extradited to California. In March 2020, he was sentenced to life for the murder of Christina Karlsen, without parole. According to reports, he first has to serve his prior sentence and then come back to California to complete his life sentence.  (Feature Image Credit: Kati Reynolds/ ABC 20/20)