How Did Dennis “Chip” Taylor’s Family Die? Where Are Lorie Taylor and Nakia Keller Now? 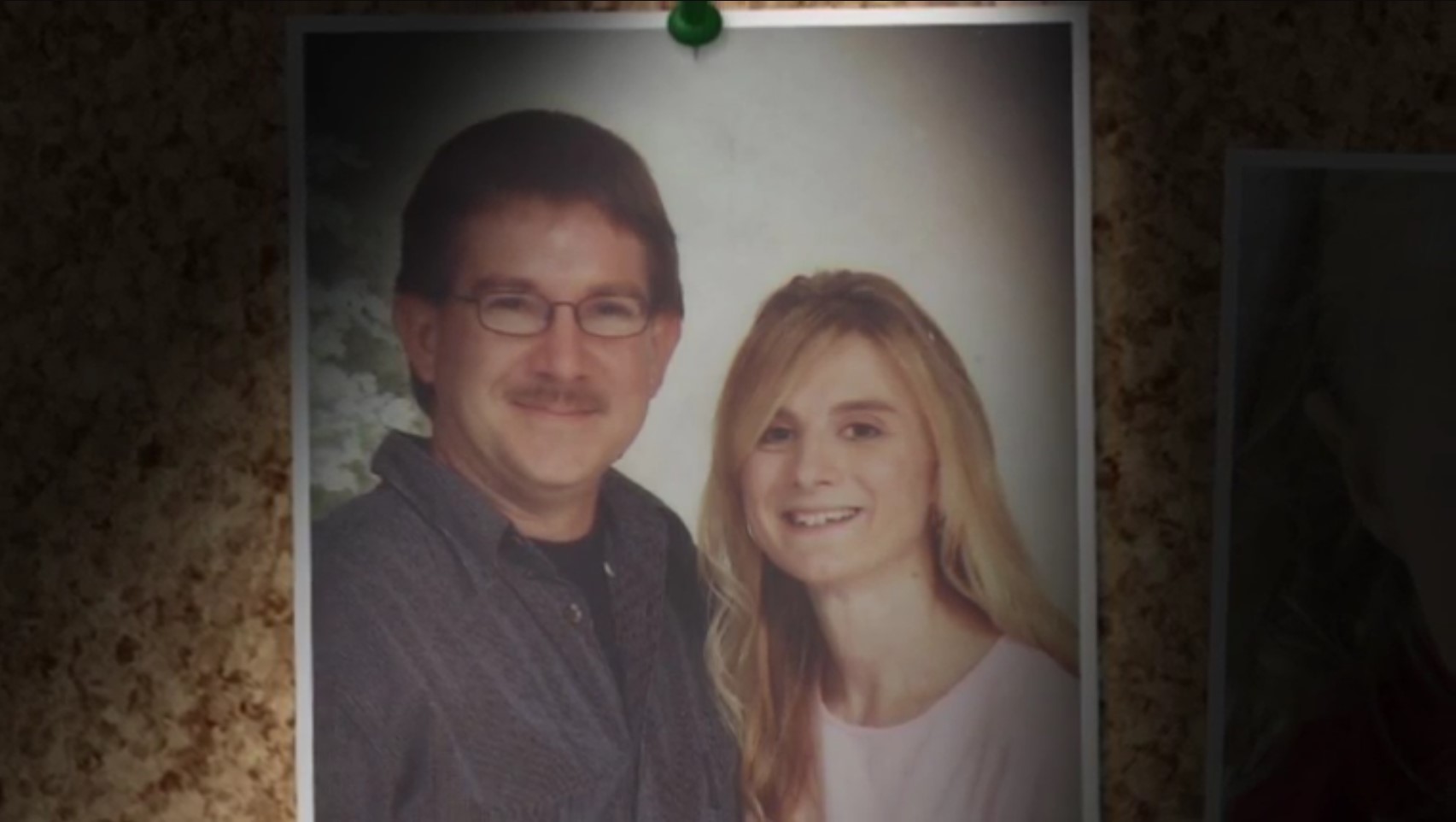 When in October 2009, firefighters from the Mathias-Baker Volunteer Fire Company responded to a blaze in Lost City, West Virginia, they had no idea they were walking straight into a murder scene. Once the flames were subdued, emergency personnel found the bodies of the family members at the base of the basement stairwell. Thought of as arson, autopsies soon changed the course of the investigation as all three members were found to be shot and killed before the fire.

What followed was a long-drawn-out murder investigation and a harrowing experience for the peaceful community. Investigation Discovery also delves deeper into the nuances of the case in the episode, ‘Stranger Among Us: Flames of Fury.’ Intrigued to know more about this crime and where the perpetrators are now? Here is what we found out.

Dennis “Chip” Taylor was a retired Army veteran who was working with the Rockingham County Fire and Rescue. He was divorced from his ex-wife Lorie Taylor and, on April 22, 2009, married Allaina Garrett, who was a nurse and an EMT with the Mathias-Baker Fire Company for a decade. She was also dedicated to her domestic life. Allaina’s daughter from her previous marriage, Kaylee, also stayed with them.

On October 23, 2009, firefighters rushed to the Taylor residence in Lost City, West Virginia. Deputies said that the eastern side of the house was completely engulfed when they arrived. After a long fight with the flames, emergency personnel was able to enter the house, and it was there that they discovered the bodies of Dennis “Chip” Taylor, 36, his wife Allaina Garrett Taylor, 39, and their 5-year-old daughter, Kaylee, in a stairwell leading to the basement.

Dennis’ children from his previous marriage were not at home when the fire broke out. The recovered bodies were immediately sent to the office of the State Medical Examiner, where autopsies revealed that all three died from being shot in the head with a 9mm firearm. Chip and Kaylee were reported to have been shot at least once, while Allaina was shot three times, including twice in the head. 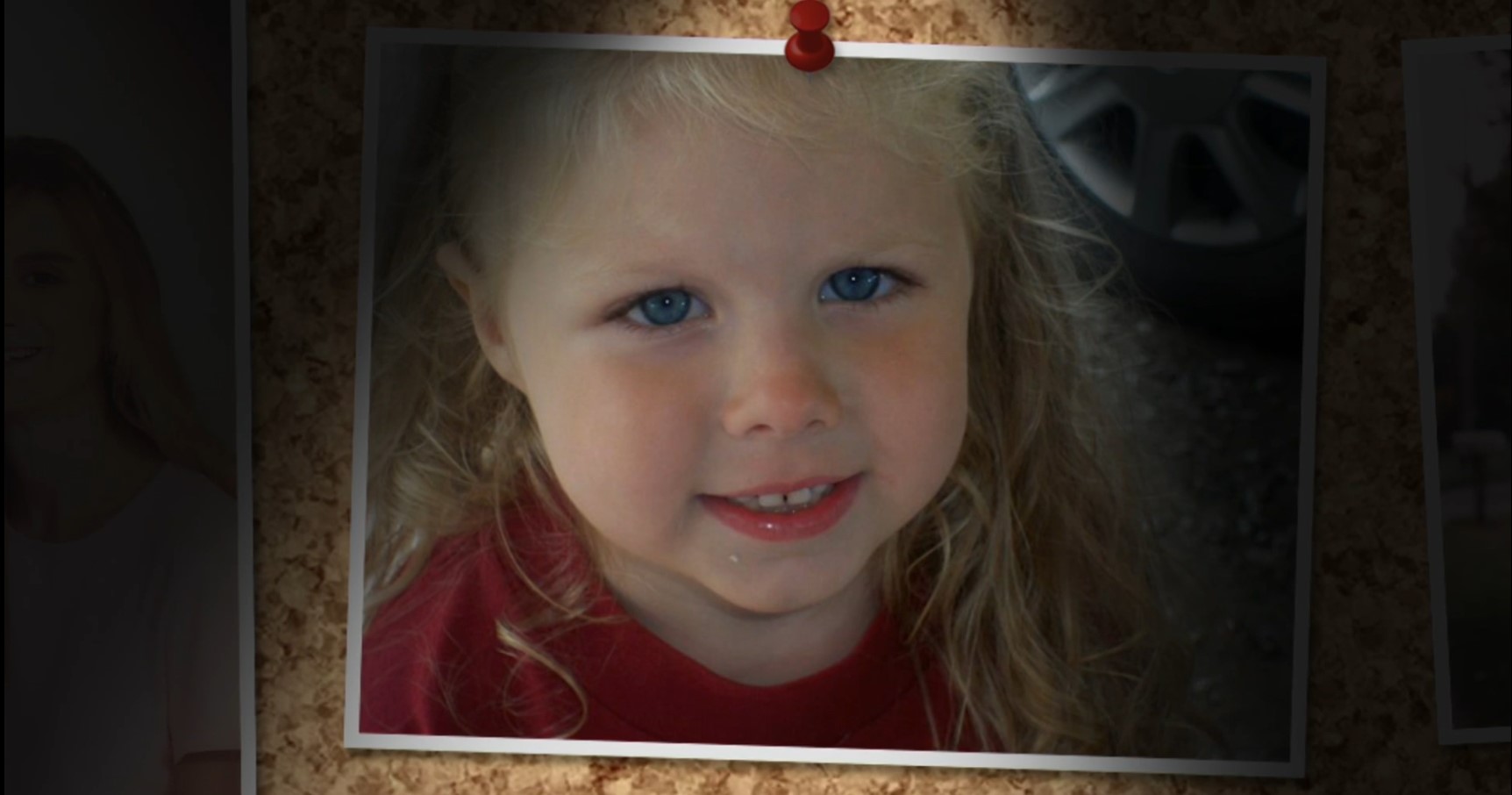 Authorities investigating the murder scene later said that the murder was carried out in an execution-style, the bodies were stacked on top of each other, and then the house was set on fire to dispose of the bodies. Police, along with K-9 units, also found traces of accelerants all over the house and determined that multiple fires were set off. A single 9mm bullet casing and a pillow with bloodstains and bullet holes were also found near the bodies.

Nakia Keller and Lorie Taylor-Keller have been tried and convicted of the murders of Dennis “Chip” Taylor and his family. It was reported that Dennis and Lorie were in a “very-heated” custody battle over their three children, whom they shared custody of. Authorities claimed that it was the custody battle and the apparent jealousy stemming from her ex-husband marrying again that led Lorie and Nakia Keller to commit the heinous crime. 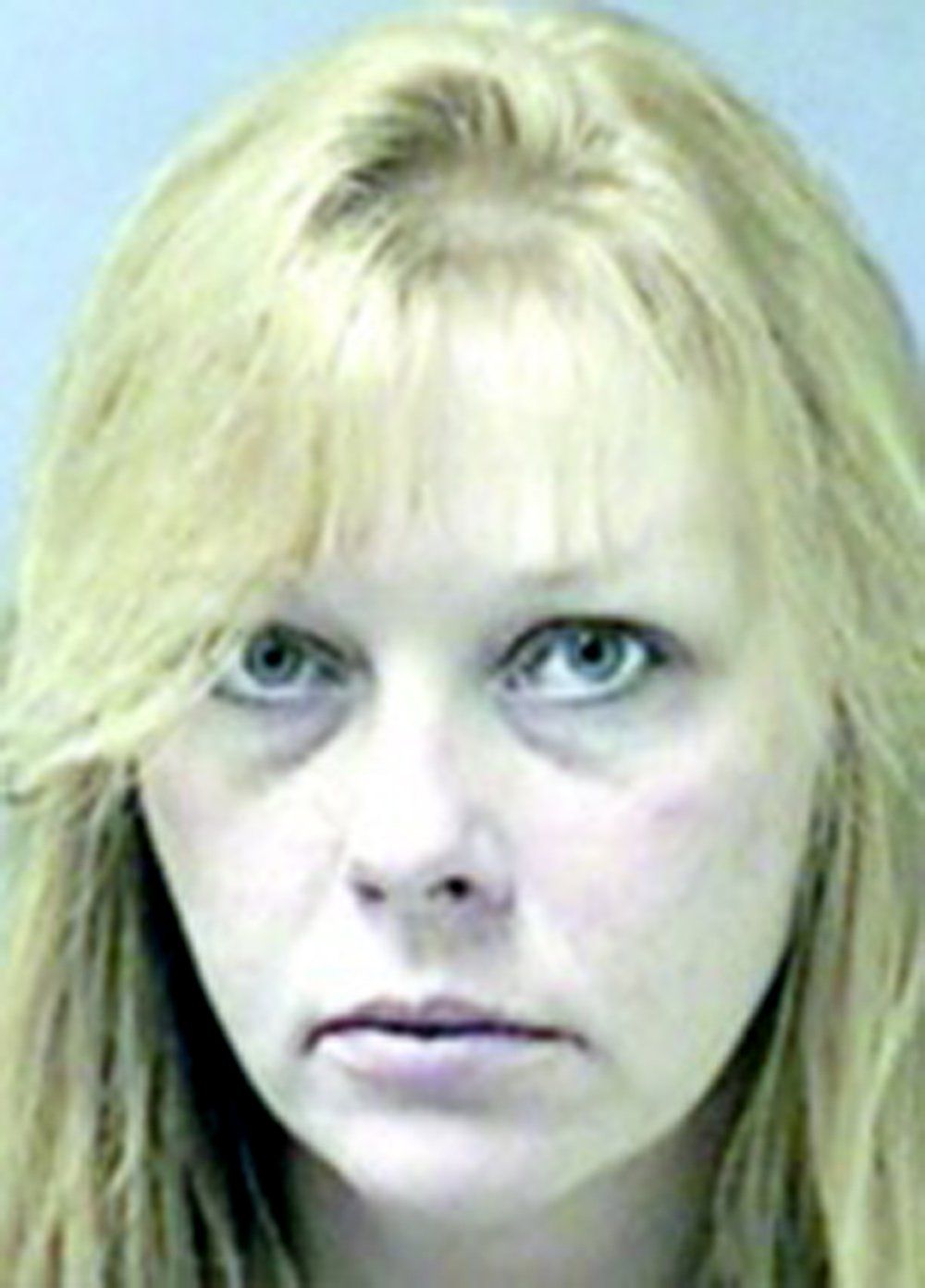 Deputies found a detailed plan of the murder in the couple’s home, including a list of everything they required to commit the crimes. The list included gasoline, a bodysuit to prevent leaving of evidence, a firearm, and a pair of pliers to cut off the victims’ fingers. Furthermore, statements taken from friends and family of Dennis also detailed that Lorie and Nakia had made numerous threats to Dennis and his wife concerning the custody and visitation of the children. 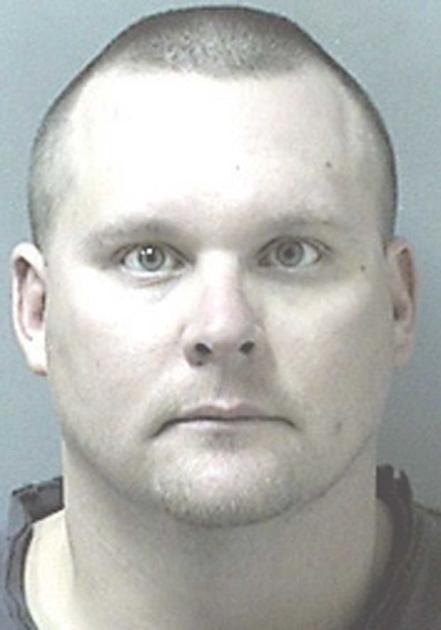 Dennis’ parents told investigators that even Dennis’ previous children were poisoned against him, with his oldest daughter writing, “I wish dad and Alaina were dead so I could live with my mom,” in her diary. Photographic prints that detailed the interiors of Chip’s house were also found in his oldest daughter’s room. Consequently, Nakia Keller and Lorie Taylor-Keller were arrested and charged with one count of arson and three counts of first-degree murder.

Where Are Lorie Taylor and Nakia Keller Now?

Once on trial, it was alleged that Lorie had used her minor children to draw diagrams and take photographs of their father’s home in order to help her commit murder. Prosecutors sought the death penalty for Lorie under the factors of “substantial planning and premeditation,” multiple killings, and a vulnerable victim. 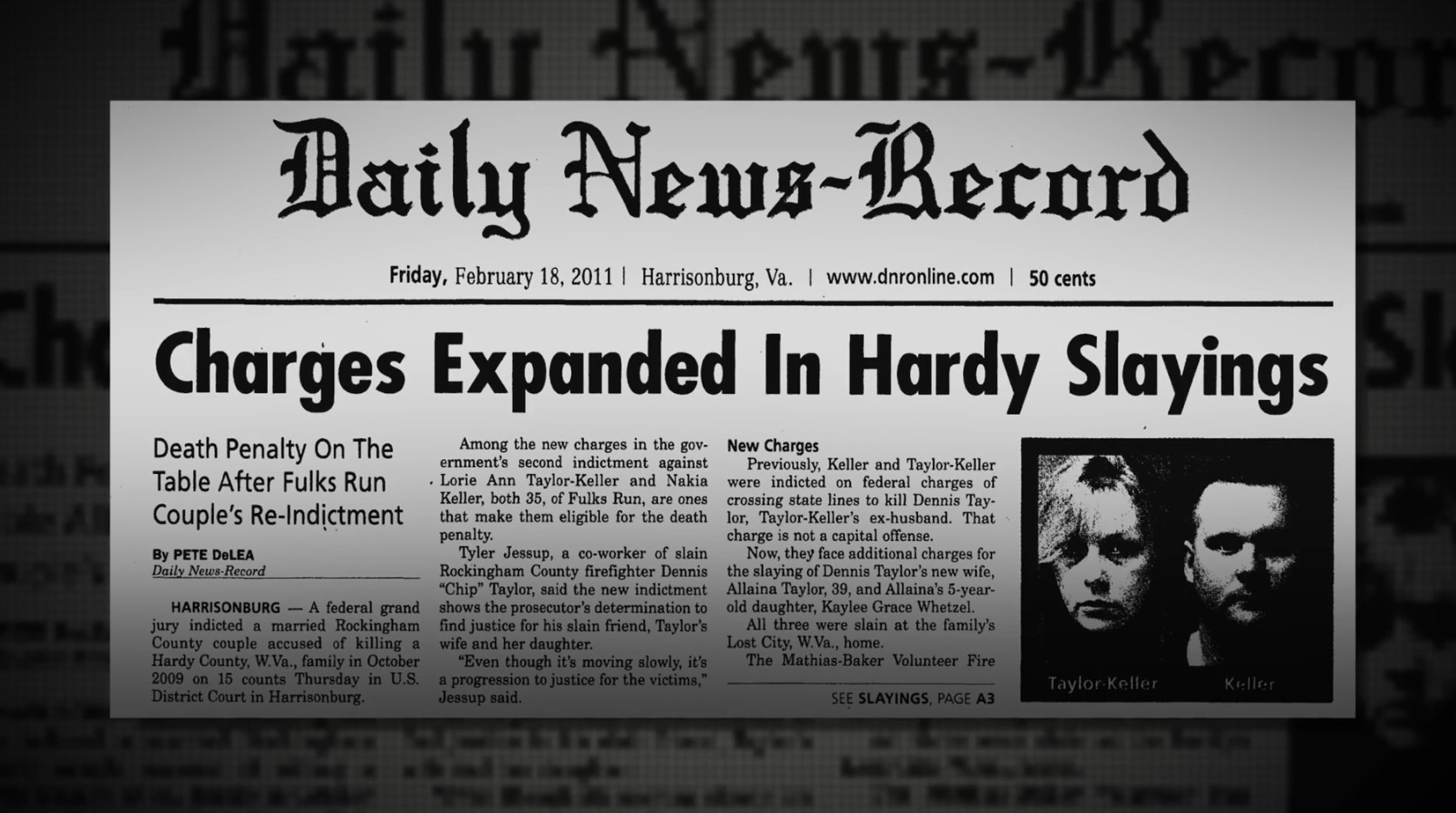 It was also reported that prosecutors did not seek the death penalty for Nakia Keller but instead vied for his life imprisonment. The couple eventually pleaded guilty to more than a dozen charges pressed against them, and on September 6, 2012, Lorie Taylor and Nakia Keller were sentenced to life imprisonment by a U.S. District Court in Harrisonburg. Reportedly, Lorie Keller was also asked to pay $11,000 in restitution.