How Did Duffy From Wicked Tuna Die? 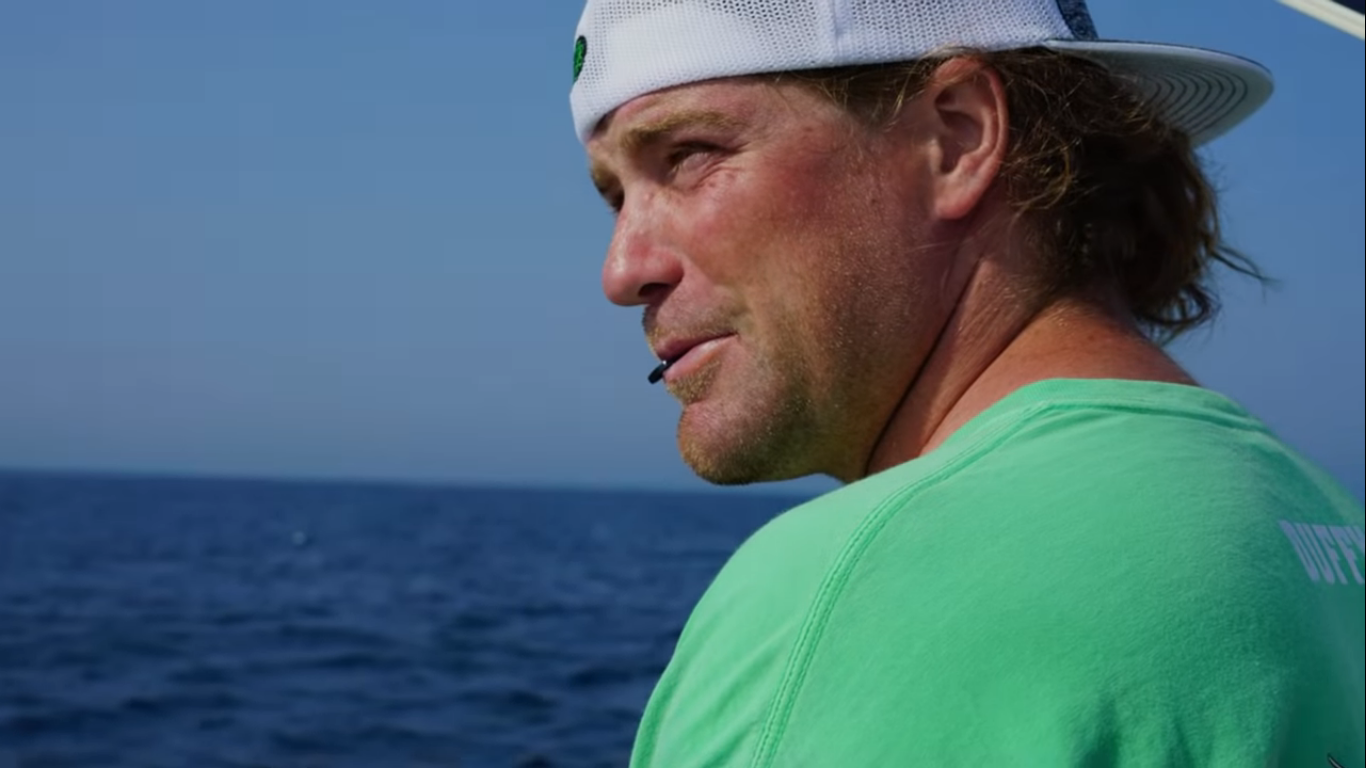 National Geographic’s ‘Wicked Tuna’ is a reality series that chronicles the professional ventures of commercial tuna fisherman residing in Gloucester, Massachusetts. The fishermen set out to the sea on fishing vessels and compete in teams to see which team has the best catch at the end of a time frame. Nicholas “Duffy” Fudge was one of the fishermen cast on the show and the first mate on Captain Tyler McLaughlin’s fishing vessel, Pinwheel.

The fisherman was extremely skilled thanks to his several years of experience while being in the Tuna trade, a part of his family business. Duffy also appeared on the spin-off of the show ‘Wicked Tuna: Outer Banks.’ The fisherman was one of the most-loved cast members of the crew. Unfortunately, Duffy passed away very suddenly on July 19, 2018. If you were wondering how the young television star passed away, we have the answers for you.

Nicholas Fudge’s Death: How Did Duffy From Wicked Tuna Die?

Born in August of 1989 in Topsfield, Massachusetts, Nicholas “Duffy” Fudge always had a passion for fishing. He started out in tuna fishing with his father and grandfather from his childhood. He was a student of Portsmouth High School. Duffy was an excellent athlete and indulged in hockey, lacrosse, skiing, snowboarding, and surfing when he was not fishing. As he climbed ranks in tuna fishing through years of practice, he became one of the best sport fishermen in the country.

.@NatGeoChannel and @Pilgrim_Studios were saddened to learn that Wicked Tuna cast member Nicholas “Duffy” Fudge passed away this week. Duffy was the first mate on Captain Tyler McLaughlin’s fishing vessel, Pinwheel. We join his family and friends in mourning his untimely loss. pic.twitter.com/Cw8Q8JKQHn

According to his close ones, Duffy was also very environmentally conscious. He eventually caught the attention of the ‘Wicked Tuna’ production crew. Following his appearance on the show, Duffy became a beloved TV personality. Duffy’s tragic death came as a shock to his fans because he was only 28 at the time. The show’s network and the production studio confirmed the news through a Twitter post stating that they were saddened to learn about his untimely demise.

The cause of Duffy’s death was not announced and is a matter of speculation to date. While there are theories that point towards Duffy’s drug addiction, which he had struggled with for a considerably long time, the most prevalent of conjectures is the one proposed by Duffy’s fellow fishermen. They believe that Duffy’s death was a consequence of decompression sickness.

Rye Harbor has been quiet since Nicholas “Duffy” Fudge of @WickedTuna suddenly passed away last week. Greenland police are investigating the cause, but local fishermen say he may have been the victim of decompression sickness, also known as “the bends.” pic.twitter.com/uh2Tg7Ceha

Decompression sickness is a disorder caused due to nitrogen getting infused with the blood and tissues because of high pressure leading to the formation of bubbles when the pressure starts to decrease. The basic explanation for this disorder lies in the fact that air is compressed under high pressure, which causes a human to inhale more molecules of air underwater than on the surface. Owing to the constant oxygen consumption in the body, the extra oxygen inhaled underwater does not accumulate.

However, that is not the case for another component of the air, Nitrogen. It starts collecting in the blood and tissues and cannot be exhaled out immediately even after resurfacing. The accumulated Nitrogen then develops bubbles within the blood and the tissue that may cause severe damage and can be fatal. The condition mostly arises while diving, and that is probably why the fellow fishermen suspect Duffy’s death to be a consequence of it. 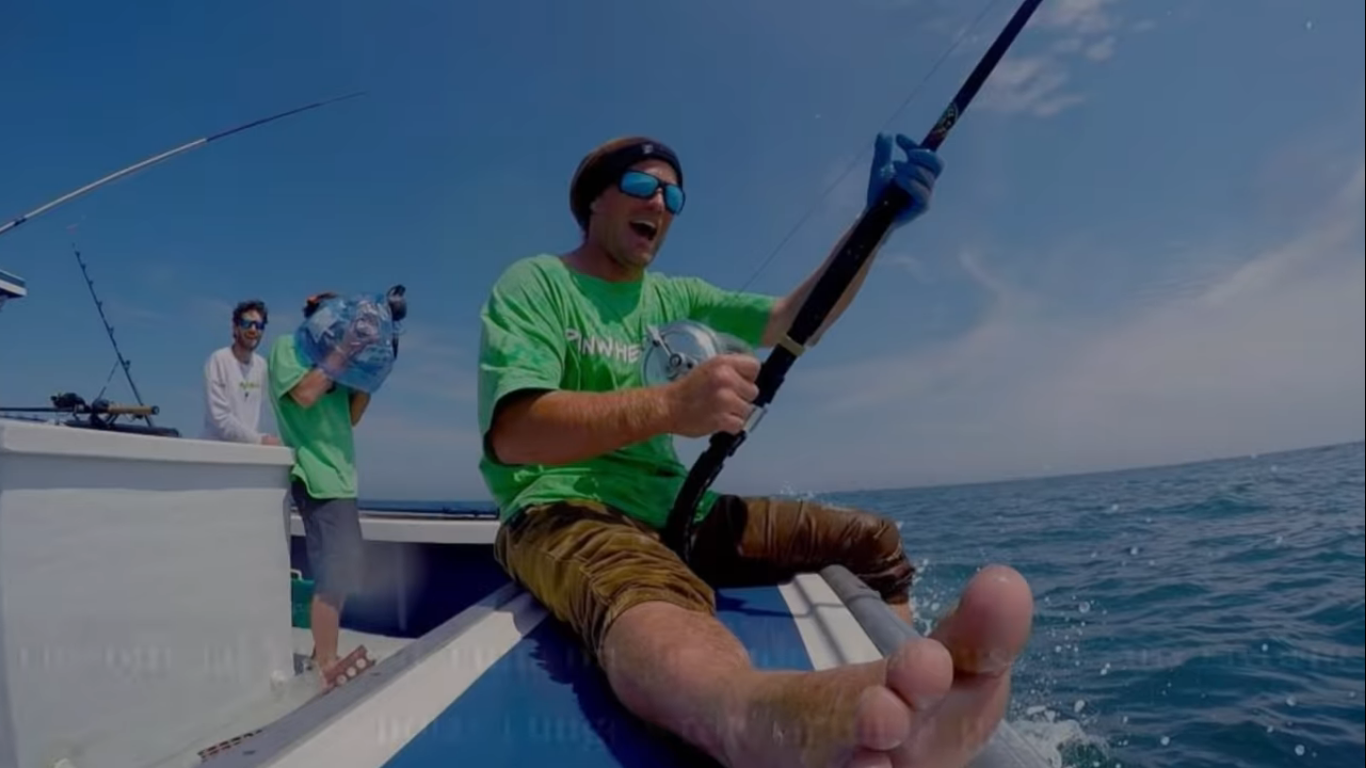 Duffy’s presence on the show was marked by several successful seasons. Following the tragedy, the responsibility to fill his spot fell on his best friend and the captain of the boat he was the first mate on – Captain Tyler McLaughlin. Tyler chose his sister to be the first mate from season 8 of ‘Wicked Tuna.’ National Geographic paid tribute to the lively fisherman through a video montage of the best moments of him and his best friend through the series.