How Did Floyd Stockdall Die?

Lori Arnold’s thriving drug enterprise in the Midwest came tumbling down in 1991. She operated out of Ottumwa, Iowa, with her then-husband Floyd Stockdall. The couple went on to make a tremendous amount of money through the course of the six years that they were active before being arrested and convicted. ‘Queen of Meth’ chronicles the life and downfall of this drug operation and Lori’s relationship with Floyd. You can watch the three-part documentary series on Discovery Plus. Curious to know what happened to him? Here’s everything we know!

Floyd Stockdall was a Vietnam War veteran who joined the Grim Reapers Motorcycle Club at some point after his return, eventually becoming its president. He met Lori when she was just 18-years-old. The Motorcycle Club at that point was heavily involved in smuggling drugs and guns. Floyd and Lori started dating and eventually got married in 1980. Lori was drawn to Floyd, who was in his mid-30s, because of the power he held and the respect he commanded. 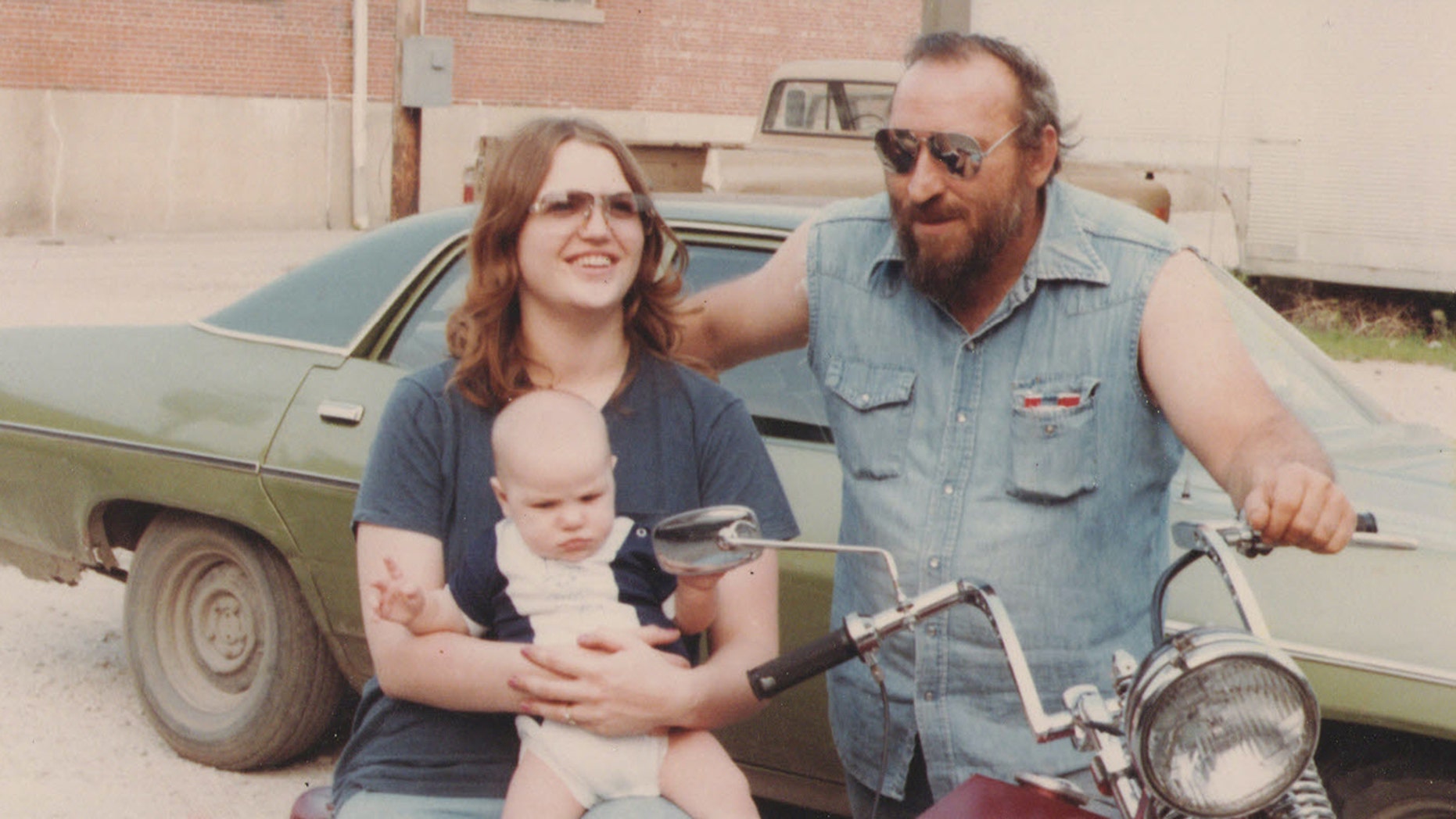 In 1981, they had a child together, Josh. A few years into their marriage, Lori’s first tryst with meth was when Floyd’s brother Mike introduced her to it. Beginning in 1985, it was the start of a six-year-long wild ride of drug trafficking and manufacturing. The business was booming, and they were making a fair bit of money. While Lori was the brains behind the organization, Floyd was more than capable of being the intimidating muscle. But their marriage was not without its troubles. Floyd was a drinker, and he reportedly hit Lori on more than one occasion.

Eventually, they started to launder the money through multiple businesses and even invested in racing horses. Their soaring enterprise would finally fall in 1991. After building a solid case against them and their drug trafficking operation, the authorities moved in on them. At the time of their arrest, they had property worth over $750,000. Floyd and Lori were both charged with a multitude of offenses that included continuing a criminal enterprise and gun violations, among others.

How Did Floyd Stockdall Die?

Floyd pleaded guilty in 1993. He was sentenced to 22 and a half years in prison for continuing a criminal enterprise, controlled substance offenses, and a firearm offense. At his sentencing, Floyd said, “I got into this accidentally. I’m sorry I had to break the law to support my family.” In all, about 50-60 defendants were sent to prison as a part of this case, effectively ending Lori and Floyd’s operation. Floyd died of a heart attack in 2004 while being incarcerated at Leavenworth Prison. He was just a few months away from his release on parole.