How Did Gail Spencer Die? Who Killed Her? 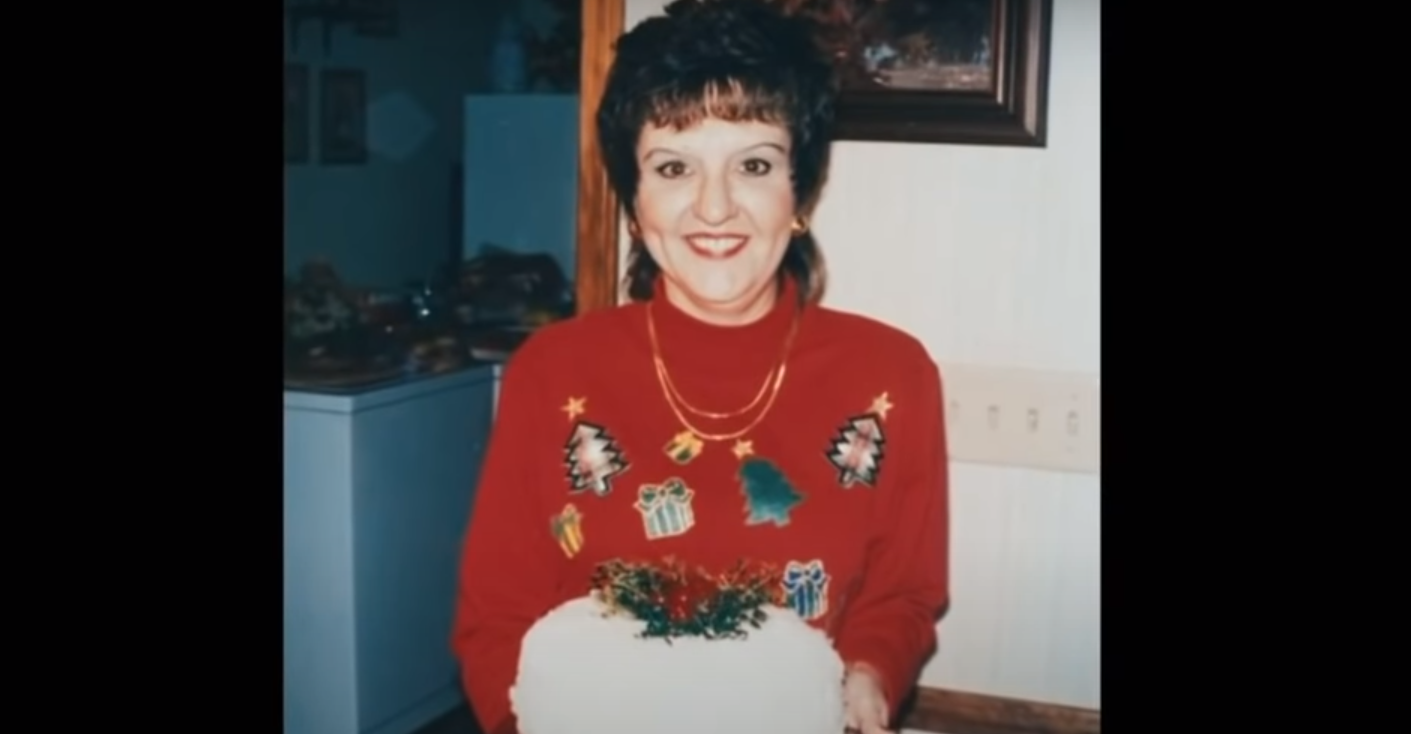 Investigation Discovery’s ‘The Killer Beside Me’ is a true-crime show that focuses on crimes that have roots in workplace relations. The very people who one meets every day at work and spends the better part of the day with could have seedy ulterior motives, leading to violent altercations which result in murders. The show re-enacts the events of the crimes, with supporting interviews from the investigating officers, family, friends, and other people that are involved. The show is currently in its third season and one of the episodes titled ‘Hostage To Greed’ focuses on the brutal killing of a 58-year-old legal secretary, Gail Spencer, in a small town. Let’s find out more details about how and why Gail was murdered.

Who Was Gail Spencer And How Did She Die?

Gail Spencer was born on July 28, 1954, in Macon, Georgia, to parents Margie and Jerry Barrington. Gail grew up with three sisters, Kathy Dover, Jo Ellen Smith, and Debbie Merchant. She went to school at the Central High School in Macon and was a lifelong and dedicated member of Bellevue Baptist Church. Having lived all her life (almost 60 years) in the same small town, Gail was a well-liked and widely respected member of the local community. She had one child – a son named Mark Haskins Jr. (currently an insurance agent in Savannah, Georgia). Gail was also a proud, loving, and indulgent grandmother of two – Francie and Griffin Haskins, and she was the aunt and great aunt to several young nephews and nieces.

Gail was found dead in her home on October 5, 2012, after her co-workers and concerned neighbors alerted the police when she failed to show up at work that day. An autopsy revealed that she had been raped and suffocated with a plastic bag over her face.

Gail was a long-time legal secretary and office manager for Pinkston and Associates Attorneys at Law, a real-estate law firm situated at Vineville Avenue. For more than 10 years, Gail had been overseeing real-estate closings and handled the firm’s wire transfers. She reported directly to Calder Pinkston. The law firm’s office is where Gail met the woman who would orchestrate the crime that led to Gail losing her life.

Tracy Jones also worked at the same law firm as a legal secretary but being a relatively new employee, she did not have the authority to handle wire transfers without the management’s say-so, unlike Gail. But Jones had nonetheless been trained to complete wire transfers. Being a long-time employee that had the boss’s absolute trust, Gail had way more access to the company’s funds than Jones. When Jones hatched a plan to embezzle funds from the firm through unauthorized wire transfers, she knew she needed Gail’s system access and therefore, had to find a way to keep Gail out of the way. For this, Jones (then aged 38) enlisted the help of her 18-year-old boyfriend Michael Brett Kelly and Keith Anthony Dozier.

Jones, on the morning of October 5, 2012, knocked on the door of Gail’s home on the Stinsonville Road. This was before Gail had left for work. Jones pretended she needed to use Gail’s bathroom and asked for something to drink while Gail was getting ready in her bedroom. Jones let in Kelly and Dozier who were both wearing masks.

Gail never left the house for work that morning because Kelly and Dozier held her hostage at gunpoint while Jones went to the office and used Gail’s access to wire transfer a total of around $885,000 in three separate transactions to three accounts of accomplice Courtney Kelly (the step-sister of Brett). Meanwhile, at the house, Gail was raped, sodomized, and asphyxiated to death by Brett Kelly while Dozier stood watch in the next room.

The criminals, Jones, and both the Kellys (Brett and Courtney), were caught within a few days of the murder and the theft of funds when another co-worker that had declined to be a party to Jones’ scheme told the investigating officers of Jones’ plan. The three of them pleaded guilty and received life sentences, while Dozier pleaded not guilty and argued coercion in court but was anyway convicted by the jury and sentenced to life in prison.