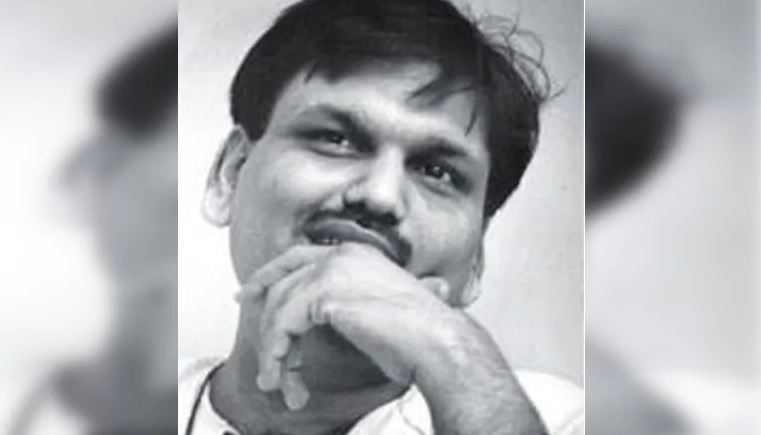 The Raging Bull of India, or The Big Bull, or the Amitabh Bachchan of Bombay Stock Exchange – Harshad Mehta was known by all of these nicknames (though his personal favorite was the last one since he was a fan of Mr. Bachchan’s acting work himself). The self-made stockbroker who ruled the Bombay Stock Exchange and the Indian stock markets all through the 1980s came from basically nothing. Hailing from a very humble background – belonging to a family of limited means – Harshad Mehta saw a meteoric rise to power when he got into the stockbroking game and he charted a course to dizzying levels of fame and money.

From the crowded flea-infested “chawls” (lower-middle-class community homes) of Mumbai, Harshad went on to reside in a sea-facing Worli penthouse, with a fleet of flashy cars at his beck and call. But his downfall came when Harshad was arrested by the Central Bureau of Investigation for multiple bank and securities frauds, which amounted to astonishing figures in hundreds of crores. Following a media exposé by the Times of India journalist Sucheta Dalal in 1992, Harshad was embroiled in a multi-billion-dollar scam that shook the entire country and also uncovered the involvement of many big names (stockbrokers, industrialists, politicians) in the same scam.

The critically acclaimed SonyLIV web-series ‘Scam 1992: The Harshad Mehta Story‘ follows the extraordinary story of Harshad’s euphoric rise to power, fame, and glory, and his eventual downfall with the biggest financial scam India has ever seen. Wondering about the ultimate fate of the Raging Bull Harshad Mehta? Here is what happened to him.

How Did Harshad Mehta Die?

When he was arrested in 1992, Harshad had several allegations against him for stamp paper fraud, bank receipts fraud, and securities fraud. He was also accused of major stock market manipulation. Harshad was charged with 72 criminal offenses and more than 600 civil action lawsuits were filed against him when he was arrested by the CBI. He was allegedly responsible for lakhs of missing shares of around 90 companies, with the value of the misappropriated shares being INR 250 crores. Harshad also caused nationwide waves when he alleged that he had paid INR 1 Crore in cash as a bribe to then-Prime Minister, Mr. P.V. Narasimha Rao, to get him out of the scam.

In the mid-to-late 90s, Harshad made a brief comeback as a stock market “guru” while maintaining his high profile lifestyle. It was not until 1999, when the Bombay High Court found him guilty and sentenced him to 5 years of rigorous imprisonment, that any real change came to Harshad’s flashy way of life. He was still on trial for several cases when he died of a heart attack on December 31, 2001. Harshad was living under criminal custody in Thane Prison at the time of his death. During the wee hours of New Year’s Eve, Harshad complained of severe chest pain and was admitted to Thane Civil Hospital, where he passed away from a heart ailment. Harshad Mehta was 47 years old at the time of his death and is survived by his wife and son. The several litigations pending against him are still being tried in various Indian courts, many years after his death.