How Did John du Pont Die? 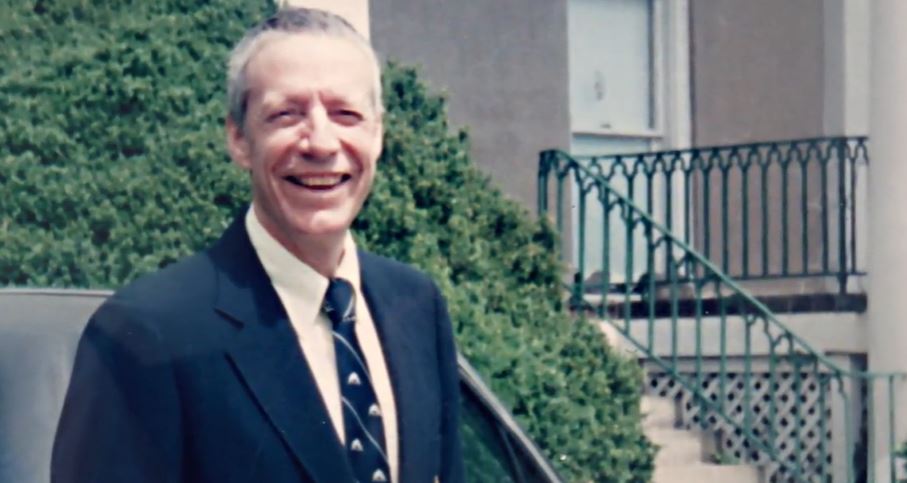 A wealthy, eccentric man who took a keen interest in amateur wrestling eventually killed one of the world’s most renowned wrestlers at the time. Investigation Discovery’s ‘Murder at the du Pont Mansion’ delves into John Eleuthère du Pont’s early life and journey to the point where he murdered Dave Schultz, an Olympic gold medal winner. The tragic story even inspired a feature film. So, let’s find out more about John and what happened to him since the murder then, shall we?

Who Was John du Pont?

John was born in 1938 to William du Pont Jr. and Jean Liseter Austin. He came from a successful and rich family and grew up in Newtown Square, Pennsylvania. He gravitated towards zoology and eventually got a doctorate in natural science from Villanova University in Pennsylvania. He even founded the Delaware Museum of Natural History and discovered multiple new species of birds. In 1983, John got married to a physiotherapist, Gale Wenk. But the marriage didn’t last long. John and Gail were divorced in 1987 but lived together for only a few months. John allegedly tried to attack her and pushed her out of a moving car. 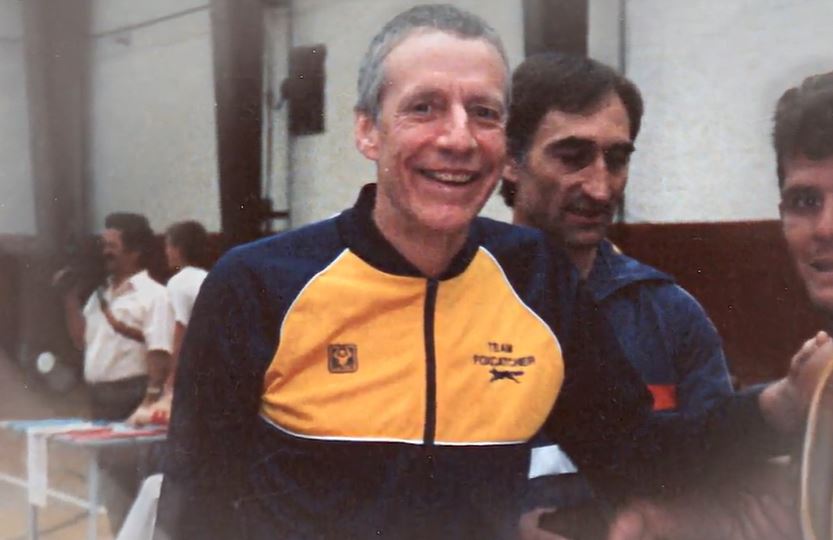 During the 1980s, John started to develop an interest in amateur wrestling and bankrolled a wrestling program at Villanova University, where he was the head coach. But the program was terminated after about two years. Later, one of the assistant coaches at the university filed a lawsuit claiming that John made sexual advances towards him. John also used his considerable wealth to set up a training facility on his estate where amateur wrestlers could train. He called the group Team Foxcatcher.

Among the ones who were part of the group were brothers Mark and Dave Schultz, both established wrestlers. Dave joined the team as a coach after Mark left. John also had swimmers and pentathletes train at his facility. But people that knew John said that his behavior started to become erratic after a failed marriage, the death of his mother, and an accident. Relatives also stated that John had an alcohol and drug problem. As time progressed, John’s behavior got stranger. People who trained at the facility said that John placed “ghost-finding” cameras in the house. According to them, John thought the walls moved. John also started to carry a gun and once asked to be referred to as the Dalai Lama.

Things came to a head on January 26, 1996, when he drove down to David’s house on the estate. David lived there with his family. John shot David thrice with a .38-caliber revolver after an argument. David was in his driveway. Dave was declared dead on arrival at the hospital. But by then, John holed himself up in his mansion that was filled with multiple firearms. After unsuccessful negotiations over a period of 48 hours, police cut the heat supply to his home. When John came out to fix the heat, the authorities took him into custody. John was charged with Dave’s murder.

How Did John du Pont Die? 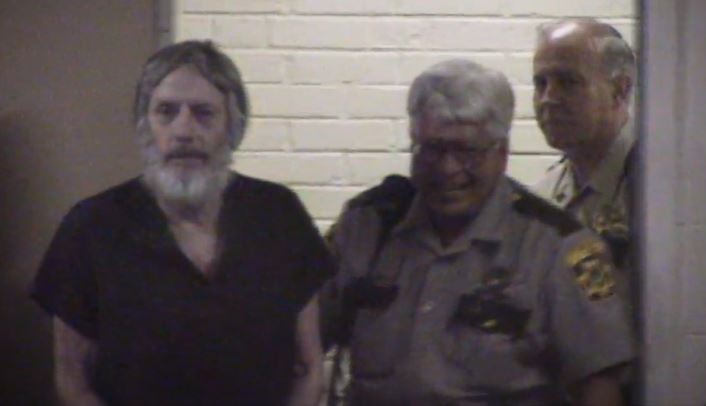 During his trial in 1997, experts testifying for the defense stated that John was a paranoid schizophrenic and believed that Dave was part of a conspiracy to kill him. John pleaded not guilty by reason of insanity. However, the jury found him guilty of third-degree murder but conceded that he was mentally ill. He was sentenced to 13 to 30 years in prison. On December 9, 2010, he was found unresponsive in his prison cell. He died of chronic obstructive pulmonary disease and also had severe emphysema. John was 72 years old at the time of his death.