How Did John Goodman Lose His Weight? 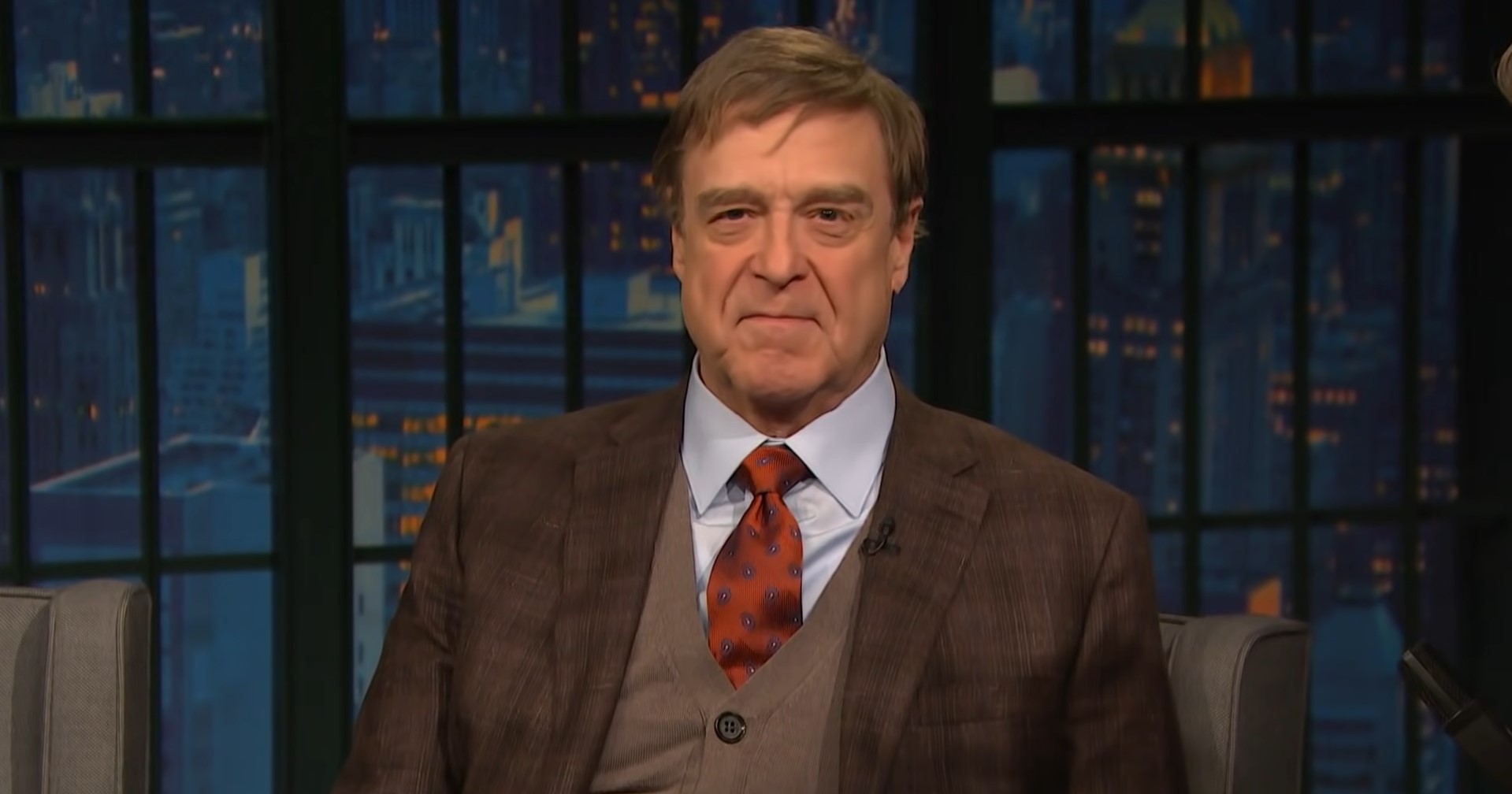 John Goodman’s remarkable transformation has managed to astonish fans and critics alike. The brilliant actor’s weight loss is quite prominent, and fans have been clamoring to know the secret behind his success. Let’s take a detailed look at John’s inspiring journey and find out what led to such an incredible change, shall we?

How Did John Goodman Lose His Weight?

Initially, John Goodman was not bothered by his weight but rather used it as a comedic device. He did not shy away from making jokes about it and was also quite open about his struggles with losing weight. In fact, his relaxed and cheerful nature brought him even closer to fans, who were impressed with John’s attitude towards his body. Initially, he talked about how weight loss wouldn’t matter to him, as he would take a few months to shed a few pounds before going back to his old ways.

However, at the back of John’s mind, he was aware of the numerous challenges and problems that come with weight gain. Thus, once the actor hit 400 pounds, he knew that he had to do something in order to lead a healthy life. John Goodman then decided to draw the line and make some changes. Incidentally, the first habit he tackled and conquered was alcohol consumption.

Talking about the effects of alcohol in his life, in an early 2010s interview, John said that it was the reason behind many of his health issues. And although giving up alcohol was quite challenging, it ended up solving numerous problems and gave him a new lease on life. Moreover, apart from quitting alcohol, reports even said that John resorted to a high-fat and anti-inflammatory Mediterranean diet which went a long way towards helping him lose weight. 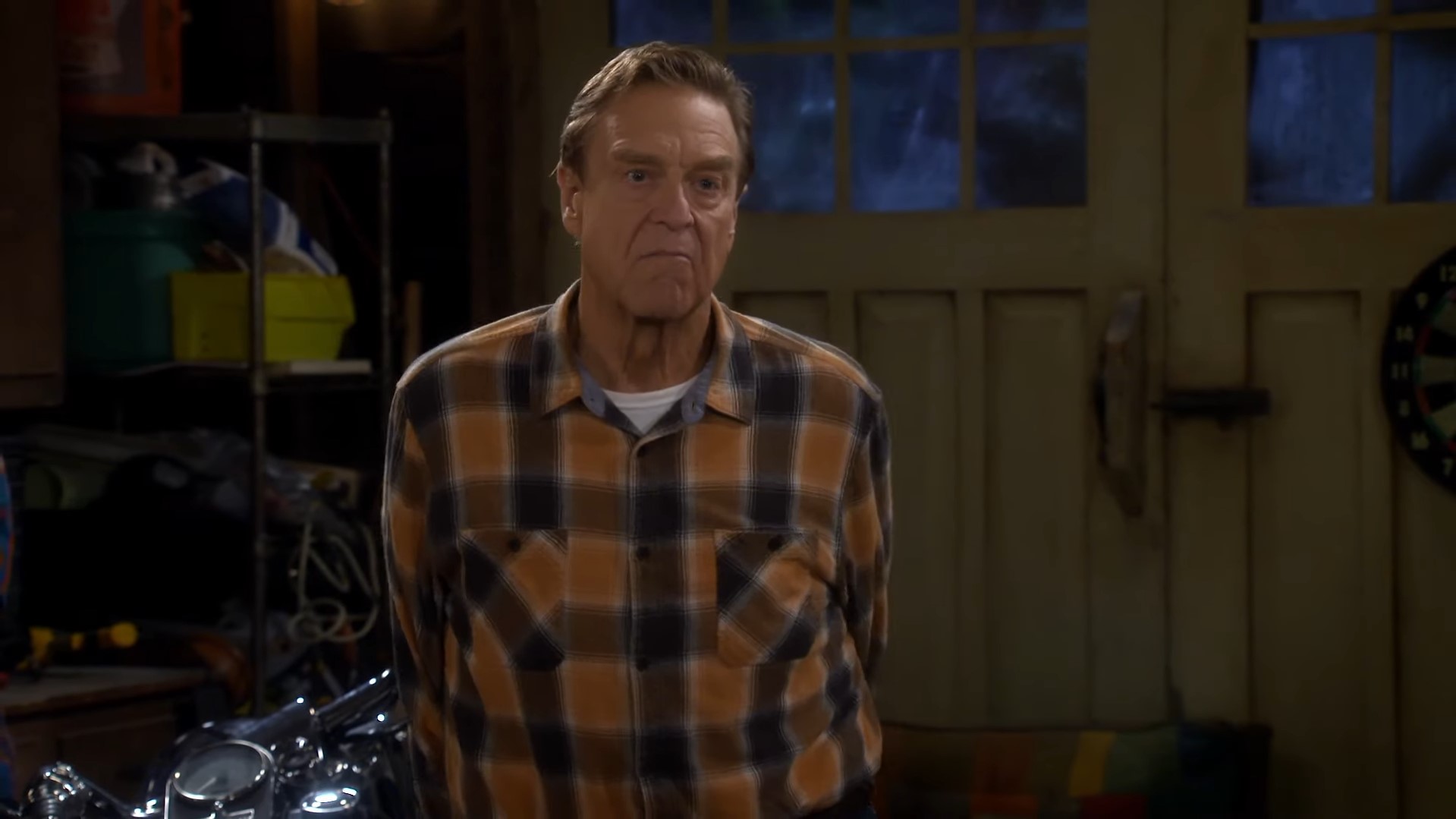 In addition to adopting the Mediterranean diet, John cut down on his sugar and red meat intake. He even took care of his portions and began paying attention to the food he was consuming. According to John, the change in diet and his determination to eat nothing but healthy food helped a lot in his transformation. John realized that apart from eating right, exercise was equally important and thus hired personal trainer Mackie Shilstone. Mackie put the actor through his paces and upped his physical activity. This, combined with John’s healthy eating habits, led to swift weight loss.

Speaking about the experience, John insisted that he did not undergo any medical procedure to aid his weight loss. Instead, the change in his physique was brought about by a strong determination to live a healthier life. John even mentioned that the process wasn’t easy and even took a lot of time, but the secret was to stick to the end goal and see it through.

Although John has got the desired results, and his transformation is mindblowing and awe-inspiring, the actor has no plans to pause the process. His determination, dedication, and commitment to a healthy lifestyle are nothing short of extraordinary and have proved to be a solid inspiration to many. John Goodman has been an exceptional role model for anyone planning to or going through a similar experience. With his renewed energy, we cannot wait to see what John Goodman does next, personally and professionally.