How Did Jonathan Crews Die? Who Killed Him?

In a case right out of the mystery books, Jonathan Crews was found dead in his apartment in Coppell, Texas. The cause of his death was a single bullet fired from a SIG Sauer 9mm, which lay by his side. Investigation Discovery’s ‘Still a Mystery: Killer Among Us?’ looks into this mysterious death and tries to reason out whether it was indeed a suicide or were darker forces at play. Intrigued to know more about the case and who killed Jonathan Crews, here is what we found out.

How Did Jonathan Crews Die?

Jonathan Crews was a resident of Grand Prairie, Texas. He was the eldest child in his family, and at the time of the murder, was working at Concentra, the health care company, where he was the Operations Director. He was also a gun enthusiast and shot guns competitively as an adult. Jonathan also loved practicing martial arts in his free time. According to his family, Jonathan recently started a new job and had just moved into his apartment. He was a careful gun owner who had been trained on firearm safety since he was a little boy. 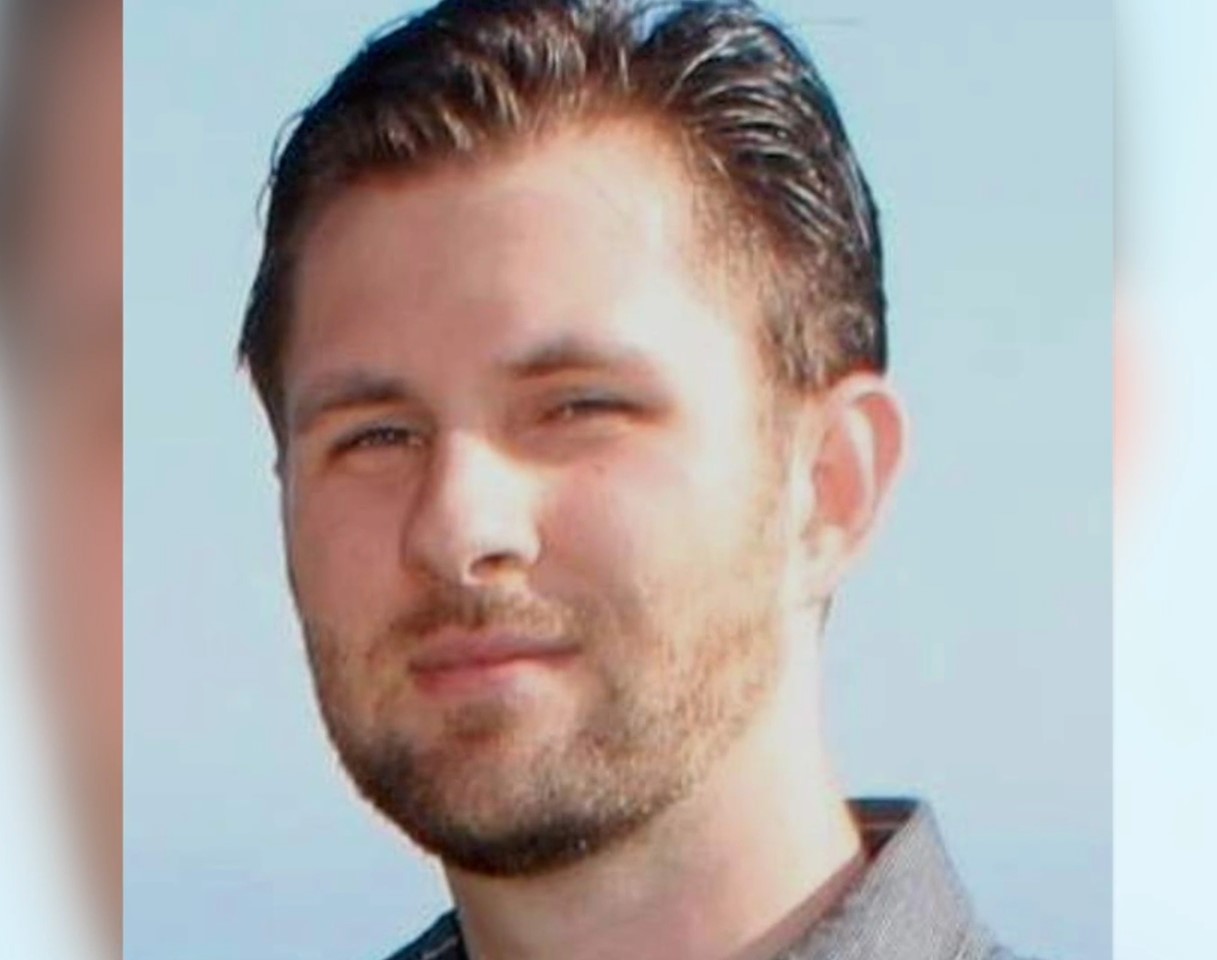 On February 2, 2014, Jonathan was in his apartment with his girlfriend of three months, Brenda Lazaro, when 911 received a distressing call. Over the phone, Brenda tried explaining to the operator in broken English that her boyfriend had shot himself in his heart and was losing a lot of blood. The phone call that took almost 10 excruciating minutes had Brenda explaining why Jonathan chose to shoot himself all of a sudden. She said that they were having a discussion when Jonathan said that he loved her and was going to prove his love. She also claimed that she didn’t know he had a gun.

Brenda called 911 at 11:30 p.m. that night, and paramedics reached at approximately 11:40 to find 27-year-old Jonathan dead in his bed. The covers were up to his waist and there was a gunshot wound on the left side of his chest. He was slumped to his left with both arms extended. The bullet, from his own SIG Sauer 9 mm, traveled through his heart, lungs, and liver before exiting out of the right side of his back, into the bed. The gun was sitting on top of his blanket, next to his dead body.

As of today, the case remains unsolved, and the police feel that they do not have enough evidence to be sure about what happened. Even in the autopsy, Jonathan’s manner of death is stated as undetermined. Brenda alleged that the death was a suicide and told the police that earlier that day, she and Jonathan had fought regarding a woman named Emily. Later that evening, she was sitting at the foot of Jonathan’s bed while he lay on it. At that moment, Brenda claimed that Jonathan told her he loved her and would prove his love to her. He then asked her to cover her ears.

The next thing Brenda claimed was hearing a gunshot, and she stood up to find Jonathan dead with a single gunshot wound to his chest. It was later revealed that Jonathan reportedly had had lunch with two close friends, Emily and Jacob Ramsey, earlier that day. Emily claimed that her friendship with Jonathan was a cause of conflict between him and Brenda and that Brenda had called her up and yelled at her for hugging Jonathan. Emily also said that she received a strange text message from Jonathan on the night of his death, which said, “I want to die.” Emily believes that this text was sent by Brenda to cover up her tracks.

Jonathan’s family also disagreed with Brenda and said that they believe Jonathan would not have committed suicide. They also claimed it couldn’t have been an accident as Jonathan was an expert on firearm safety. Furthermore, They doubted whether it would be physically possible for the right-handed Jonathan to have shot himself in his left side with a heavy weapon while laying down. Jonathan’s mother, Pam, accused Brenda of killing Jonathan in a fit of jealously.

She claimed that Brenda got jealous when she tried to make Jonathan choose between his girlfriend and Emily, but Jonathan reportedly broke up with Brenda. His family also mentioned how Brenda did not turn up for Jonathan’s funeral but instead sent several text messages to his sister, in which she expressed her displeasure at their relationship not being mentioned in the funeral.

When the police were unable to solve the case and find closure for the family, Pam took it upon herself to investigate her son’s death and thus hired a private investigator. In 2016, the Crews family filed a more than a million-dollar wrongful death lawsuit against Brenda, alleging that she had shot and killed Jonathan. Some also feel as though Brenda waited approximately 30 minutes after Jonathan was shot before she made the 911 call.

Having said that, however, Brenda is now married and has two children. She is still reported to be living in that area but Jonathan’s family has no contact with her. When she was forced to testify under oath during her deposition in the wrongful death suit, she invoked her Fifth Amendment right and refused to make any comment. (Her lawyer has, however, claimed that his client is innocent). Consequently, there are still no concrete answers regarding the matter. However, Johnathan’s family continues to honor his memories and will keep fighting for answers.

Read More: How Did April and Mike Holton Die?