How Did Laura Day’s Ex-Boyfriend James Kendall Die? Who Killed Him? 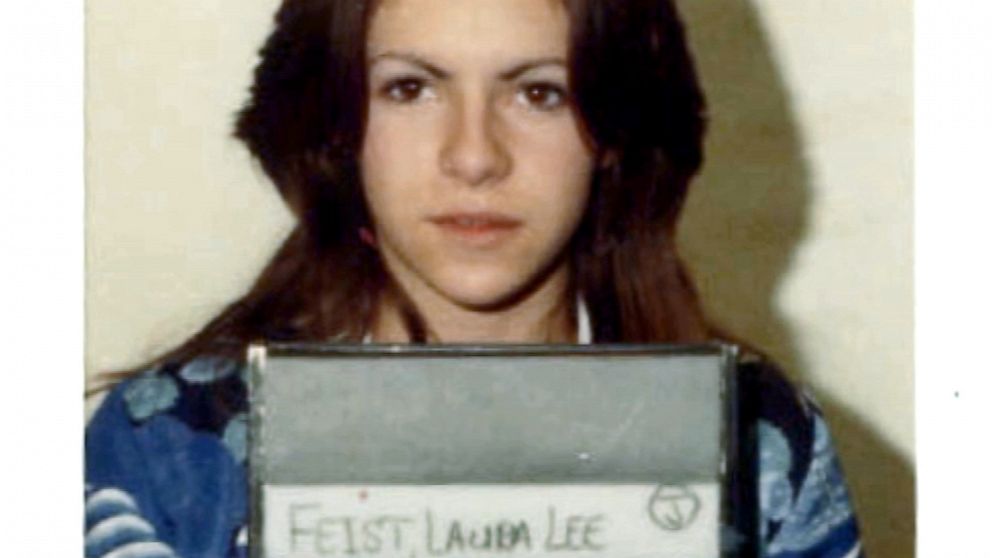 Authorities were faced with a horrifying homicide when 21-year-old James Kendall was shot to death in Laguna Beach, California. James was a pretty popular college student, and his close ones had no idea why anyone would want to murder him in cold blood. ABC ‘s ’20/20: Wave of Deceit’ chronicles James’ death and shows how the ensuing investigation brought the perpetrator to justice. Let’s delve into the details of the crime and find out more, shall we?

How Did James Kendall Die?

At the time of his death, James Kendall was a 21-year-old college student who resided in Laguna Beach, California. Described as a kindhearted individual, James’ close ones also mentioned how he was a brilliant student and had a bright future ahead. Moreover, he was pretty amicable and maintained a friendly relationship with most, making his tragic murder even more perplexing.

When the local police were informed about a possible murder in Laguna Beach in May 1982, they rushed to the spot to find James Kendall shot at close range. Although the victim passed away before first responders could arrive on the site, an autopsy determined that a single gunshot had ended the college student’s life. Moreover, law enforcement officers were surprised to learn that the perpetrator had turned the gun on herself after committing the murder, giving authorities a massive breakthrough right at the beginning.

When the police reached the murder scene, they were shocked to find James’ 17-year-old girlfriend, Laura Feist (Laura Day), also suffering from a non-fatal bullet wound. According to reports, Laura, who went by the name of Laura Lee Feist at that time, had shot her boyfriend before turning the gun on herself. However, once questioned, Laura insisted that she had committed the murder out of self-defense and claimed that she was the victim of abuse.

Interestingly, law enforcement officers could not find any signs of abuse and were unable to corroborate Laura’s statement. Moreover, even after conducting several interviews with the couple’s acquaintances, the police did not come across any mention of abuse or domestic violence, which could have forced Laura to take such a drastic step. Instead, according to the show, people who knew the couple mentioned that although James was a loving boyfriend, he was gradually trying to distance himself from the 17-year-old. Besides, authorities also learned that the victim had broken up with Laura shorty before the cold-blooded murder.

Considering the events leading up to the slaying, the police gathered that Laura must have lost her temper after the breakup, making her shoot James in cold blood. However, either guilt or the fear of being caught took over the 17-year-old, and she ended up shooting her own self. Thus, confident of their conclusion, the police finally arrested Laura and charged her with murder. Once produced in court in 1982, Laura pled guilty to second-degree murder and was ordered to spend time behind bars at the California Youth Authority. Although she was released in 1990, Laura found it quite challenging to lead a crime-free life and ultimately was convicted of her stepson, Taylor Syring’s murder in 2013. Thus at present, Laura remains incarcerated at the Christina Melton Crain Unit in Gatesville, Texas.